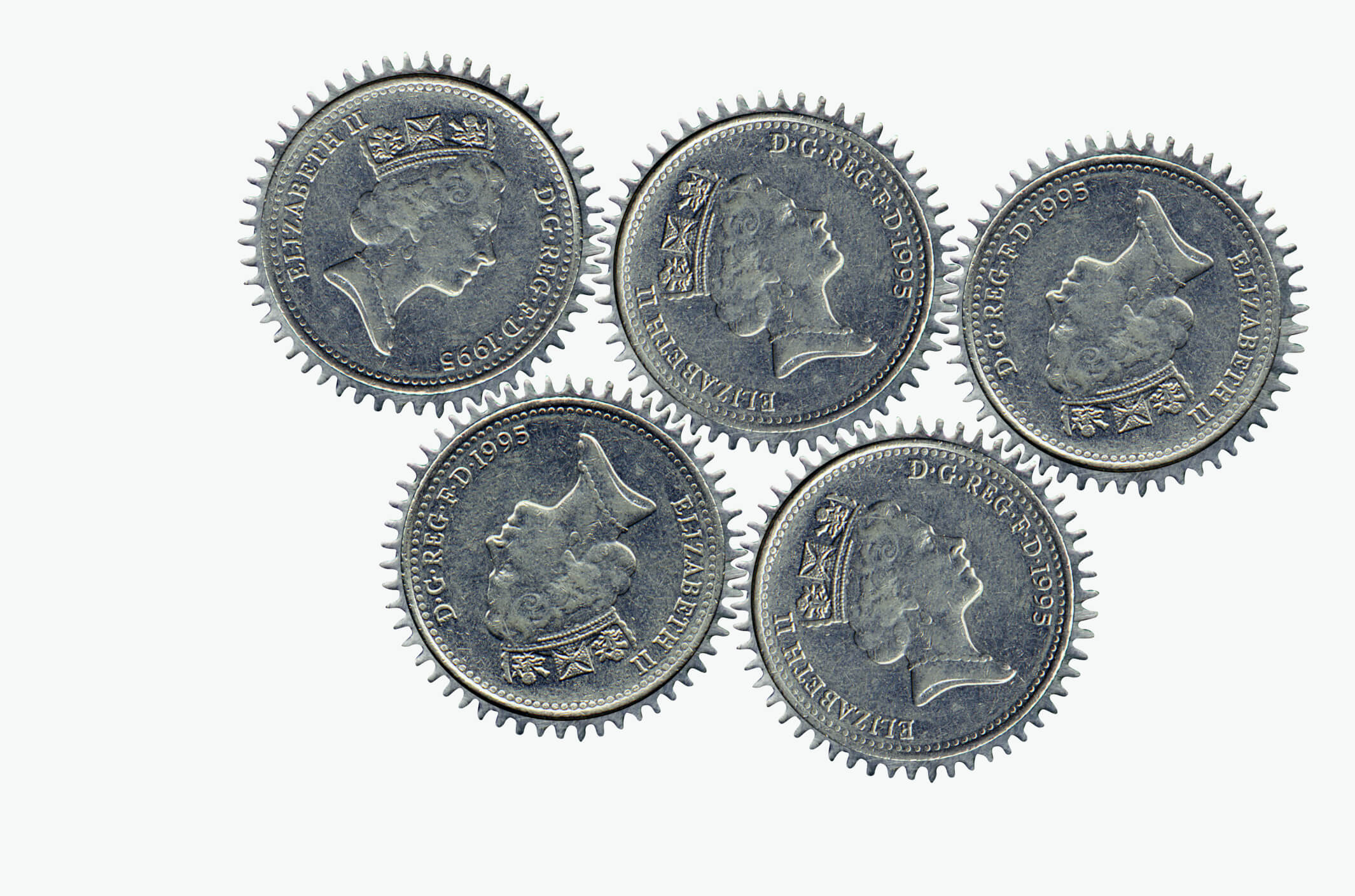 The Queen’s Speech – Is it pro small business?

Just as every Budget speech from the Chancellor is scrutinised by small businesses on the lookout for assistance, so too is the Queen`s Speech as it outlines the legislative plans of the Government for the months ahead. Most small business owners will have focused in on the claims by the Prime Minister that the contents of the Speech were “pro work, pro-business, and pro aspiration”.

So in what way will small businesses be assisted? A Small Business, Enterprise and Employment Bill was announced “to help make the United Kingdom the most attractive place to start, finance and grow a business.” The stated purpose of the bill is to build a stronger economy by supporting small businesses as they compete, and ensure they aren’t disadvantaged by those that don’t play by the rules. So let’s examine the proposals to see how small businesses should benefit.

As I’ve blogged about previously, cash flow is king for any business and in particular startups and businesses with small turnovers. The Government announced measures that seek to ensure larger businesses pay smaller businesses more quickly, an announcement that received the backing of the CBI.

Equally the lifeblood of any business is the ability to attract new work and gain access to finance to pursue ventures. In terms of attracting new work the Government announced that procedures will be adopted allowing small business to attract work more easily from the public sector. It has long been felt that small business was effectively excluded from the public sector tender process due to the complexities of the tender process coupled with the scale of such contracts meaning that only larger companies could compete. The prospect of gaining solid dependable work from the public sector could have a massive impact on the small business sector – £230 billion worth of annual public procurement contracts are awarded annually.

Just as new work is important so too is the ability to finance ventures and pursue growth. In recent years banks have been subject to fierce criticism over complaints that they have not been lending to small businesses, and that even when they do the processes involved have been so cumbersome that they have hindered the smooth running of the business. The Government has proposed a Bill which will increase sources of finance available to businesses that wish to invest.

To ensure that there is a level playing field for all businesses to compete fairly with each other, legislative proposals were announced to crack down on National Minimum Wage abuses and also exploitation of workers through zero hours contracts. By ensuring such practices are being tackled effectively, rogue businesses would be prevented from benefiting from unfair practices. The Speech also included implementation of a register of beneficial ownership of UK companies with the aim of increased transparency around who owns and controls businesses in the United Kingdom.

Small business owners who are employers should also be aware of proposed legislation around childcare for employees. The aim here is to allow greater flexibility to support working families and businesses of any size would require to make full efforts to comply.

So small business was given a fair degree of focus in a Queen’s Speech that was criticised by some as being light on legislative proposals. Business organisations, such as the Federation of Small Businesses, have welcomed the small business bill, having campaigned hard for many of the proposals. The focus on small business is recognition of the very important role played by such businesses in the UK economy and the economic recovery in general. As more and more people take the brave step of setting up business on their own, every piece of assistance will be warmly received.

Rocket Lawyer has Business Start-up Guides that will be of assistance too.