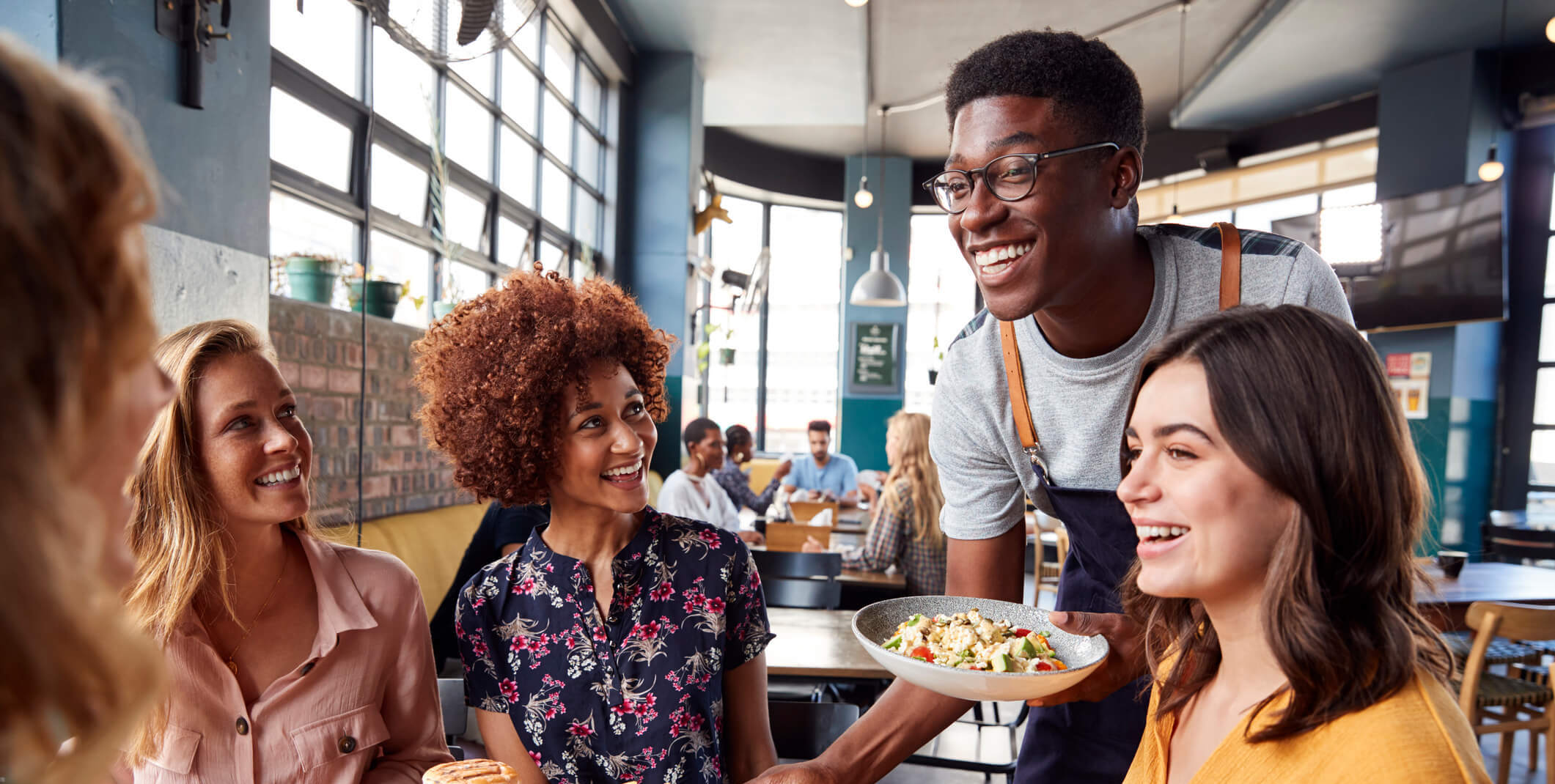 What does the ‘Tipping Bill’ mean for tips, tronc, and service charges?

Many hospitality workers are hard-working, skilled staff who work often inconvenient hours catering to customers’ wants and needs. When customers decide to tip to reward excellent service, workers deserve their fair share of these tips. The Employment (Allocation of Tips) Bill (known as the ‘Tipping Bill’), currently progressing through Parliament, wants to ensure that this happens.

What are tips, tronc, and service charges?

The new Tipping Bill, if it passes, will be introduced into a complex gratuity system involving:

Does this gratuity system work well?

The near-ubiquitous nature of service charges these days means tips are usually paid in establishments like restaurants, making more gratuity available overall. In the face of the UK’s cost of living crisis, this extra pay for workers in often lower-paid roles is very positive.

However, the system does have problems. For example, tronc payments (of service charges) are often the only thing bringing restaurant employees’ wages above minimum wage and potentially up to Real Living Wage levels. It may be argued that this pushes responsibility for ensuring a business’ workers are paid enough to live healthily onto customers, when employers should hold this responsibility. Moreover, ubiquitous service charges can make it less likely that workers will be paid actual tips to recognise service that goes above and beyond what’s required.

Service charge distribution systems, such as tronc systems, can be problematic when they make up a core part of workers’ wages. These portions of a wage are not given the same legal protections as the core part of a wage. For example, during the Coronavirus (COVID-19) pandemic, the Government’s furlough scheme did not include tronc payments when calculating workers’ entitlements. Workers who were already being paid a low amount were, therefore, paid a reduced percentage of an already smaller percentage of their usual pay.

The general distribution of money within tronc or other tip funds is also an issue. It’s not uncommon for employers to deduct an amount from a service charge pool to pay administrative costs for a tronc scheme. Further, employers sometimes allocate a certain amount of money to each worker’s wages and leave any excess (temporarily) in a pooled fund. This can help ensure that there’s enough money in a tronc fund to cover quiet periods when less money is coming in from services charges. However, if such quiet periods don’t materialise, it can be unclear and potentially unfair what happens with this money, which could be extremely useful to the workers who collected it.

What are the changes to laws on tipping?

The new Tipping Bill does address some of the tipping system’s issues, especially those regarding fair distribution and transparency.

If it becomes law as it was initially introduced, the Bill will require that tips and service charges collected go to workers (eg without deductions for administrative costs, although tax liabilities remain unchanged).

Employers must also ensure that all ‘qualifying tips’ are allocated fairly between workers. Qualifying tips are tips and service charges that are received by the employer (eg paid by debit card when a bill is paid) or which, despite being received by a worker, are under the employer’s control (eg due to provisions in their Employment contract)). This will be assumed to have been done when tips are allocated via a fairly used tronc system.

Businesses who take in qualifying tips on ‘more than an occasional and exceptional basis’ will also have to:

The Bill also intends to introduce harsher penalties and stronger enforcement opportunities for dealing with employers who breach the rules. For example, complaints may be taken to Employment Tribunals.

A statutory Code of Practice is likely to accompany the Bill. This would formally set out the procedures that employers should follow to ensure fairness and transparency in their tip practices. The Government intends to involve stakeholders including workers and employers in the development of the code.

Will these changes solve the current system’s issues?

The Tipping Bill offers information and recording requirements that would greatly improve transparency in tipping practices. This would alleviate some of the concerns above, as workers could know exactly what happens to their tips. Employers may be able to use the records they must keep to easily refute any misplaced accusations of poor tip practices. Moreover, the simple requirement that all tips are passed on to workers is a strong ethical step forward.

However, some of the core problems with tronc systems have not been addressed. For instance, the proportion of wages made up by service charges is still largely unprotected. This could be problematic for workers if any initiatives similar to the furlough scheme are introduced. Introducing greater certainty in this area would benefit employers too. If another furlough-like scheme were to be introduced, receiving wage contributions based on all of workers’ wages would prevent employers from having the burden of either paying workers less or topping up their wages themselves.

Compliance with the upcoming tipping laws may be difficult. If you run a business that takes in tips, you can Ask a lawyer to refer you for help. 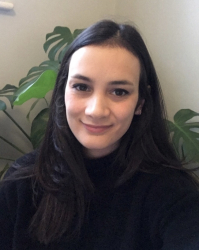