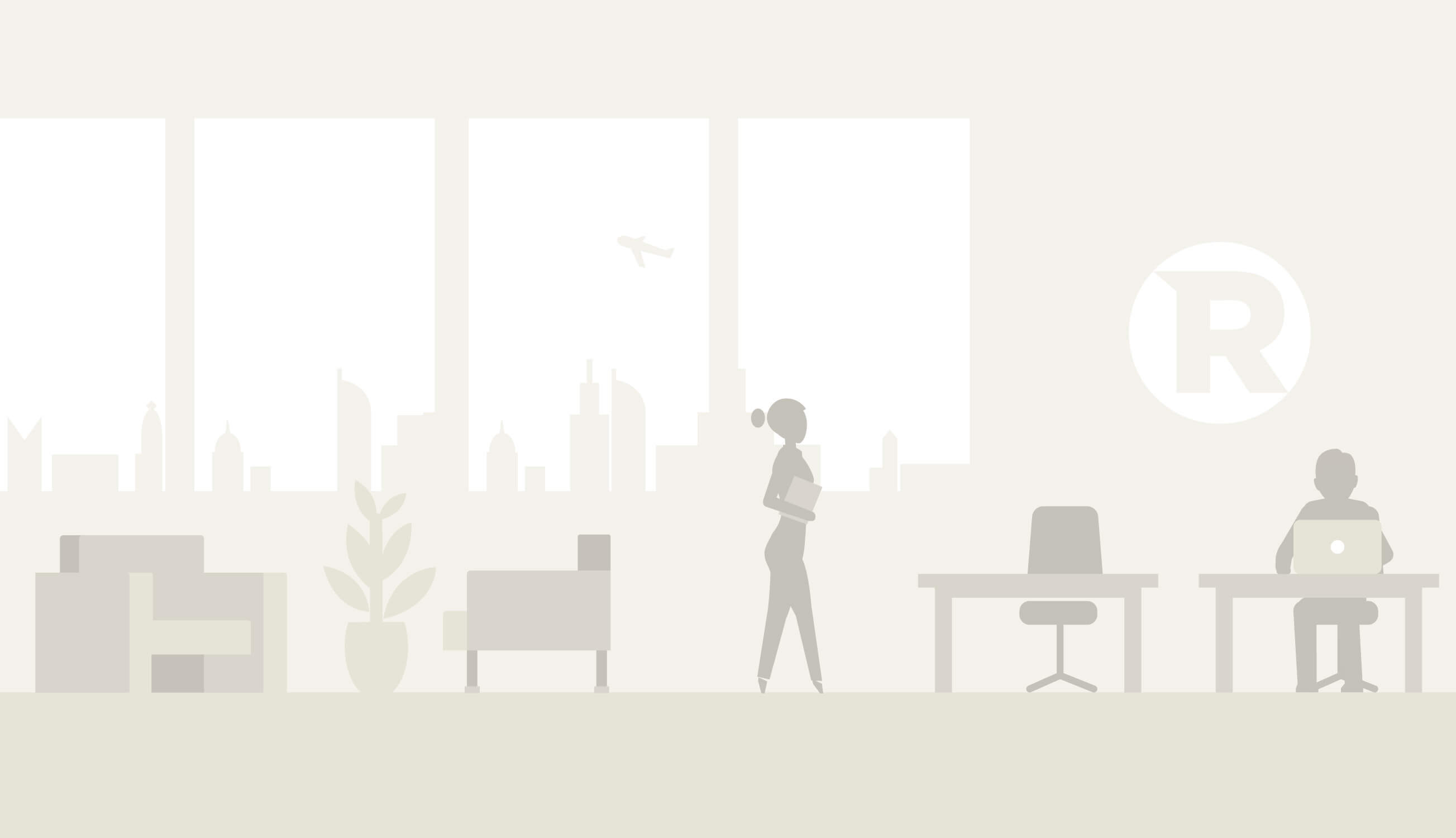 Rocket Round Up: Small Business Saturday and Cronuts

Important news for small businesses this week was the launch of the draft Consumer Rights Bill which will consolidate key consumer rights into one place and bring existing law into the 21st century by including new rights on faulty digital products. The new measures outlined in the draft Bill are estimated to save consumers and businesses £1.7 billion over the next decade. Find out more on what the new legislation means here.

This week, Shadow Business secretary, Chuka Umunna has been explaining in the Telegraph why he backs the idea of a Small Business Saturday, an idea that began in the USA and which he is keen to see established in the UK. Umunna believes that we, as a nation, don’t celebrate enough what small businesses do and believes that a UK Small Business Saturday, the first of which is planned for 7 December 2013, will be a chance for small business to get the recognition they deserve.

London’s small food businesses got a boost this week with the announcement of a new programme to support them to create new jobs and the Department of Business and Industry also launched a new web tool aimed at helping employers find apprenticeship training organisations in their local area.

Rocket Lawyer UK offer a useful checklist for new employers to help get the basics right as well as all the employment documents you’ll need when taking on staff.

We were inspired this week by this Forbes list of 5 innovative business women, rising stars who are engaged in building resilient communities powered by strong economies and ready to solve the more intractable problems in low income communities.

Another inspiration is Chelsea Sloan, the student who built up a fashion franchise while still at university, going on to become the first woman to win the Entrepreneurs’ Organization’s Global Student Entrepreneur Award and beating off competition from 1,700 candidates in 20 countries.

Here’s a useful video from HMRC for small businesses on business allowances and check out RLUK’s  Quick Guide to accounting, bookkeeping and filing your company returns. 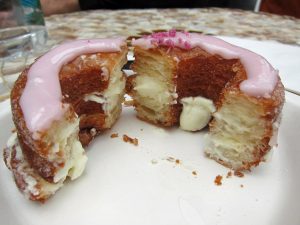 Have a good weekend!