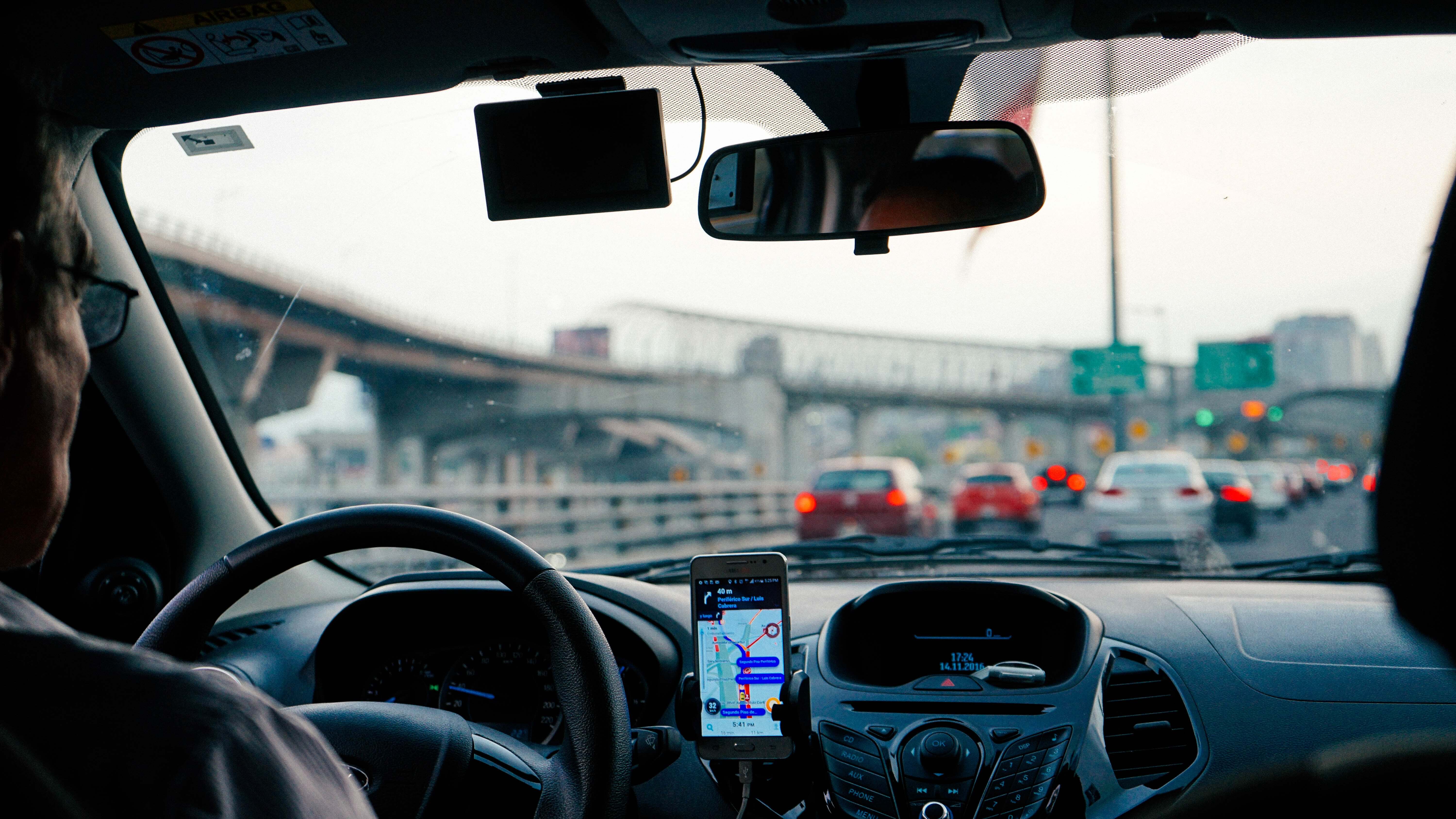 Transport for London’s (TfL) decision not to renew Uber’s licence has attracted a lot of media attention recently. In this week’s blog we look at what went wrong for Uber and what are the TfL requirements for private hire.

What went wrong for Uber

This is not the first time Uber has lost its licence since it started operating in London in July 2012. In 2017 the company appealed TfL’s first decision to stop their operation after addressing some of the issues raised by TfL and a magistrate court later granted Uber a new licence. They have been granted two extensions so far, with the most recent of which expired on 25 November.

In 2017 TfL raised potential public safety and security concerns. These related to the reporting of serious criminal offences, the approach taken to how medical certificates are obtained, and the approach taken to how Enhanced Disclosure and Barring Service (DBS) checks are obtained. TfL also criticised Uber for its lack of cooperation with regulators, including how it explained the use of a software in London, which could be used to block regulatory bodies from gaining access to the Uber app and prevent officials from undertaking their duties in relation to the company.

TfL has now refused to extend their licence because they were not “fit and proper” as a licence holder.

The main issue TfL raised this time was the “pattern of failures” in London that placed passenger safety at risk, the most significant of which was a change to Uber’s systems which allowed unauthorised drivers to upload their photos to other Uber driver accounts and take passengers.

This has resulted in at least 14,000 fraudulent trips in London in late 2018 and early 2019, TfL said. While this loopwhole in the app has now been closed, the company did allow drivers who are potentially unlicensed and uninsured to operate.

Uber will appeal this decision and can continue to operate in the meantime.

What are the TfL private hire requirements

TfL is the body which sets regulations and policies in relation to taxis and the private hire trade in London that are designed to ‘protect customers, and ensure vehicles are safe, accessible and meet strict environmental standards’. It has created a currently complex licensing framework, which every potential operator and driver must satisfy in order to operate.

The laws relating to taxis in London are over 400 years old and still refer to stage coaches and stage carriages. Private hire regulations are from around the 1970s, but very much envisage a mini-cab office situated at a physical address near a railway station, whereby users could walk or call in and book a vehicle and driver. It is often difficult to reconcile this outdated model with ride-hailing apps.

So what do you need to do in order to get a private hire licence from TfL?

In order to operate, all taxi and private hire drivers must be licensed by TfL, and this requires applicants to meet certain criteria in order to satisfy TfL that they are ‘fit and proper’ to hold a licence. The same applies when a licence comes up for renewal. Without a licence, a company cannot accept private hire bookings.

Regulations have been introduced that impose extra requirements on private hire vehicles, including a requirement for all drivers to pass an English language test and for operators to notify TfL of any material changes made to their operating model (which would include any changes made to an app that facilitates the use of the services offered by the operator).

For more information on making an application read the the Private Hire Operator – Licensing Guidance Notes.

Please note private hire licensing is regulated at a local authority level, which leads to variations in licensing arrangements across the UK. You should check with your local regulator to see what their requirements are.

Ask a lawyer if you need help setting up your private hire business.