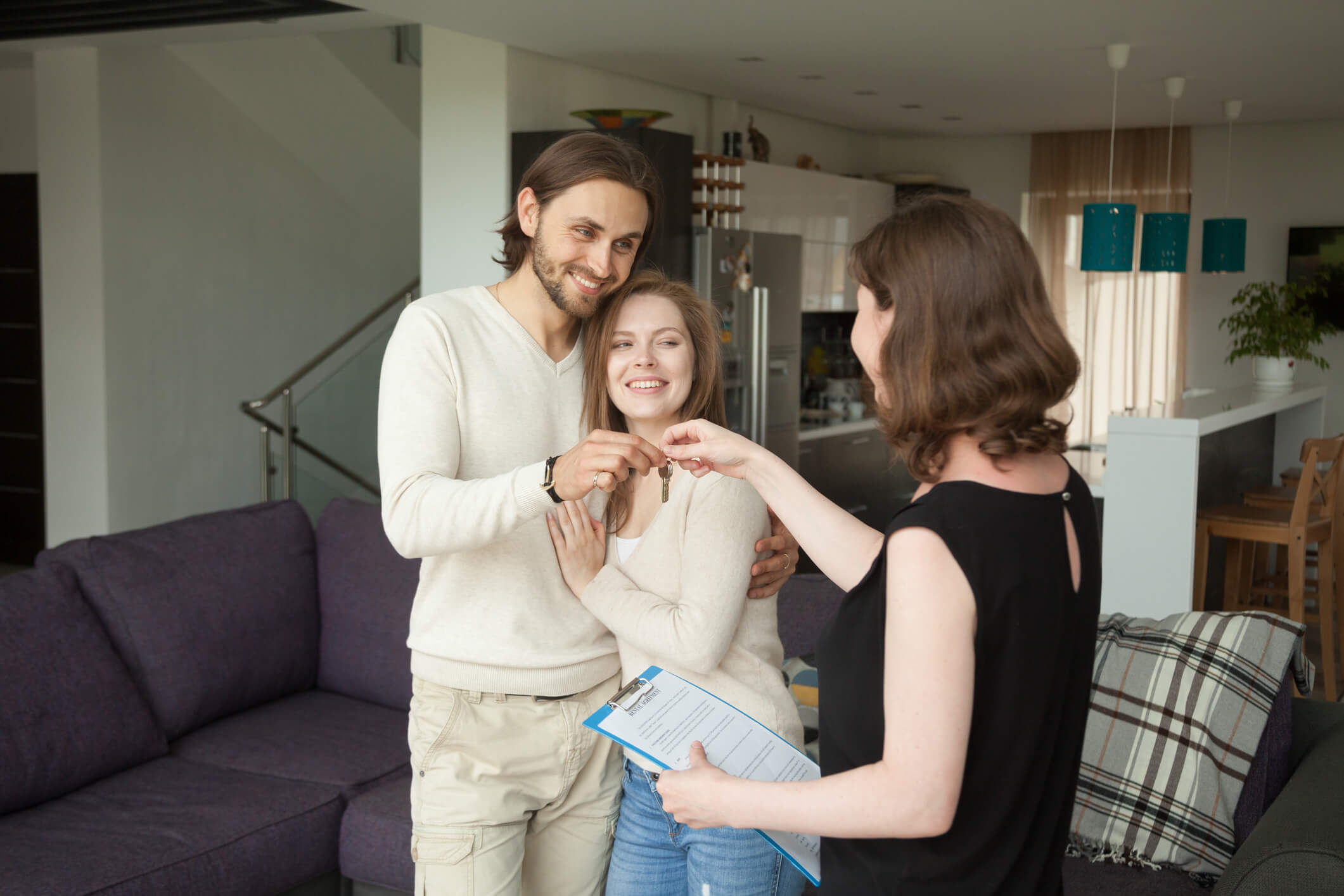 New codes of practice for letting and managing agents

The Ministry of Housing, Communities and Local Government has announced that a code of practice and an independent regulator will be introduced for letting and managing agents in England, specifically for the private rented and leasehold sectors. This comes as they look to provide more protection to tenants, as well as allowing leaseholders to appeal against fees and service charges that they feel are unfair.

The Government has suggested that thousands of leaseholders and people renting in England come up against dishonest agents on a daily basis, being hit with problems such as low quality repairs to their property, costs that they weren’t aware of and also bills containing only brief descriptions. As this is becoming a big problem within England, and one that requires action, a mandatory code of practice is being introduced to the industry, influencing a crackdown on letting and managing agents operating in an improper way.

Introducing the code of practice and independent regulator

Dishonest and unfair letting and managing agents will no longer be able to act unfairly. With the code of practice being introduced, they will be required to possess a nationally recognised qualification to function, as well as the requirement for at least one person within the organisation to hold a higher qualification. Furthermore a new independent regulator is to be introduced, whereby they will be responsible for enforcing the code of practice, and acting against anybody that goes against the rules. For any agents that do not comply with the rules, they will be left unable to trade, with criminal sanctions reserved for more serious breaches.

Heather Wheeler MP said: ‘Most property agents take a thorough and professional approach when carrying out their business, but sadly some do not. By introducing new standards for the sector, we will clamp down on the small minority of agents who abuse the system so we can better protect tenants and leaseholders who find themselves at the end of a raw deal.’

As part of this and under the code, a new system is to be introduced that will assist leaseholders in the process of challenging fees that they feel are unfair and support for those looking to change managing agents for going against the terms of their contract. All letting and managing agents will also be required to continue to develop themselves professionally through training. The code and everything associated with it will be produced by a group of letting, managing and estate agents, as well as tenants and regulatory experts, with final proposals due for early 2019.

The Government has also responded to a consultation regarding the introduction of mandatory Client Money Protection (CMP) schemes for the protection of client money. CMP is an insurance product for letting agents. CMP protects the rental money that a tenant pays their letting agent to pass onto a landlord. Few landlords or tenants are aware of CMP and how it can safeguard rental money if an agent attempts to use client funds fraudulently. It was suggested that letting agents should place money into such schemes, in order to provide more protection to tenants financially, with reimbursements available for those involved with rogue letting agents.

Gerry Fitzjohn, the Chairman of the Property Ombudsman, said: ‘Tenants have little choice over which agent they deal with as they often choose a property first and then have to use the agent which is managing it. These reforms, however, will create a level playing field for consumers who will finally be able to expect a consistent level of service and knowledge, regardless of which agent they choose. This will also help consumers feel more empowered to raise concerns if necessary. We also welcome the news that civil penalties will be introduced for those that fail to comply with client money protection. The requirement to share data across providers, redress schemes and local authorities to ensure compliance will help with enforcement and protect consumers.’

Upcoming changes in real estate law
What does the Renting Homes (Wales) Act 2016 mean for me?
Understanding deposit disputes
Electrical safety in rented property and what it means for you