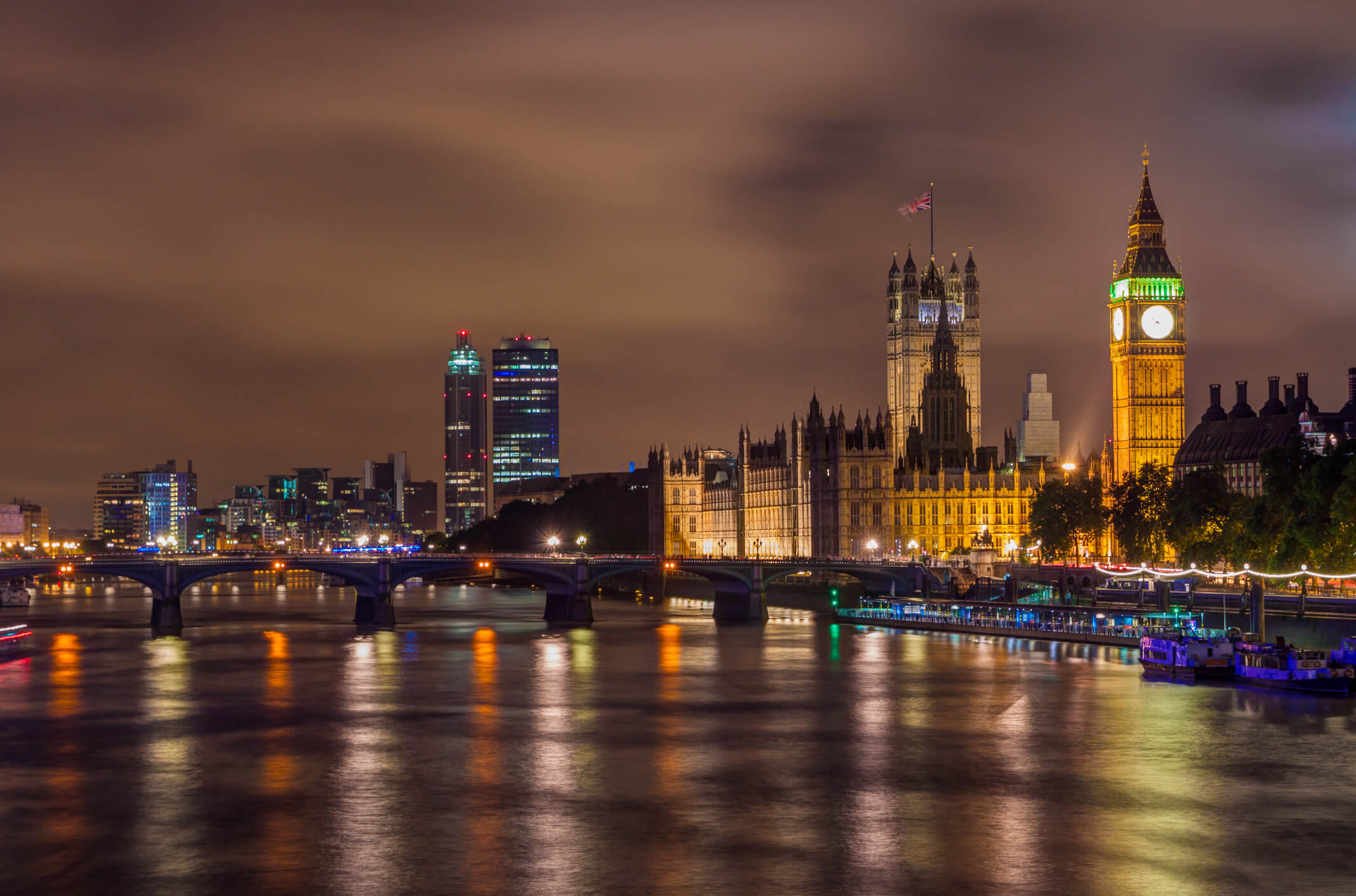 So ‘election fever’ is sweeping the nation (or at least the media!) but what do the main political parties promise to deliver for employers and employees if they get into power after 7 May 2015?

Today, I examine what the party manifestos propose on pay and working time, zero hours contracts and protection for vulnerable workers.

The Conservative Party has pledged its support for the National Minimum Wage and further measures to enforce the payment of it (a policy s
hared by the Labour Party, the Liberal Democrats and UKIP) and pledge to increase the tax-free personal allowance to £12,500, which is also proposed by the Liberal Democrats (UKIP want to increase this to £13,000). The Conservative Party states that it will encourage businesses to pay the Living Wage – but only if they can afford to.

In terms of limiting or capping pay, the Conservative Party does not make any proposals, the Labour Party pledges to require employee representation when executive pay is set, better links between pay and performance by simplifying pay packages, and requiring investment and pension fund managers to disclose how they vote on top pay.The Labour Party also proposes a ratio for the highest earners against the average employee in every organisation. The Green Party proposes to enforce a cap on bankers’ bonuses and to introduce a maximum pay ratio of 10:1 between the best and the worst paid in every organisation.

The Conservative Party has pledged it will work to eliminate exploitation of migrant workers and exclusivity in zero-hours contracts (also pledged by theLabour Party).

The Conservative Party further pledges that it will create an extra three million apprenticeships over the next five years, if it wins the election. The Labour Party manifesto says on this point that every school leaver who gets the grades will be guaranteed an apprenticeship and that it will guarantee a paid job for all young people who have been unemployed for one year and for all those aged over 25 who have been unemployed for two years. Benefits will be withdrawn if the job is refused.

UKIP pledges that workers on zero hours contracts must be given at least twelve hours’ notice of work and that once notice has been given, they must be paid for the work, whether or not they are actually needed.

Tomorrow, solicitor and legal writer Samantha Joliffe will look at what the parties are saying about discrimination at work and employment tribunals.

For further information please find links to all the main party manifestos below: