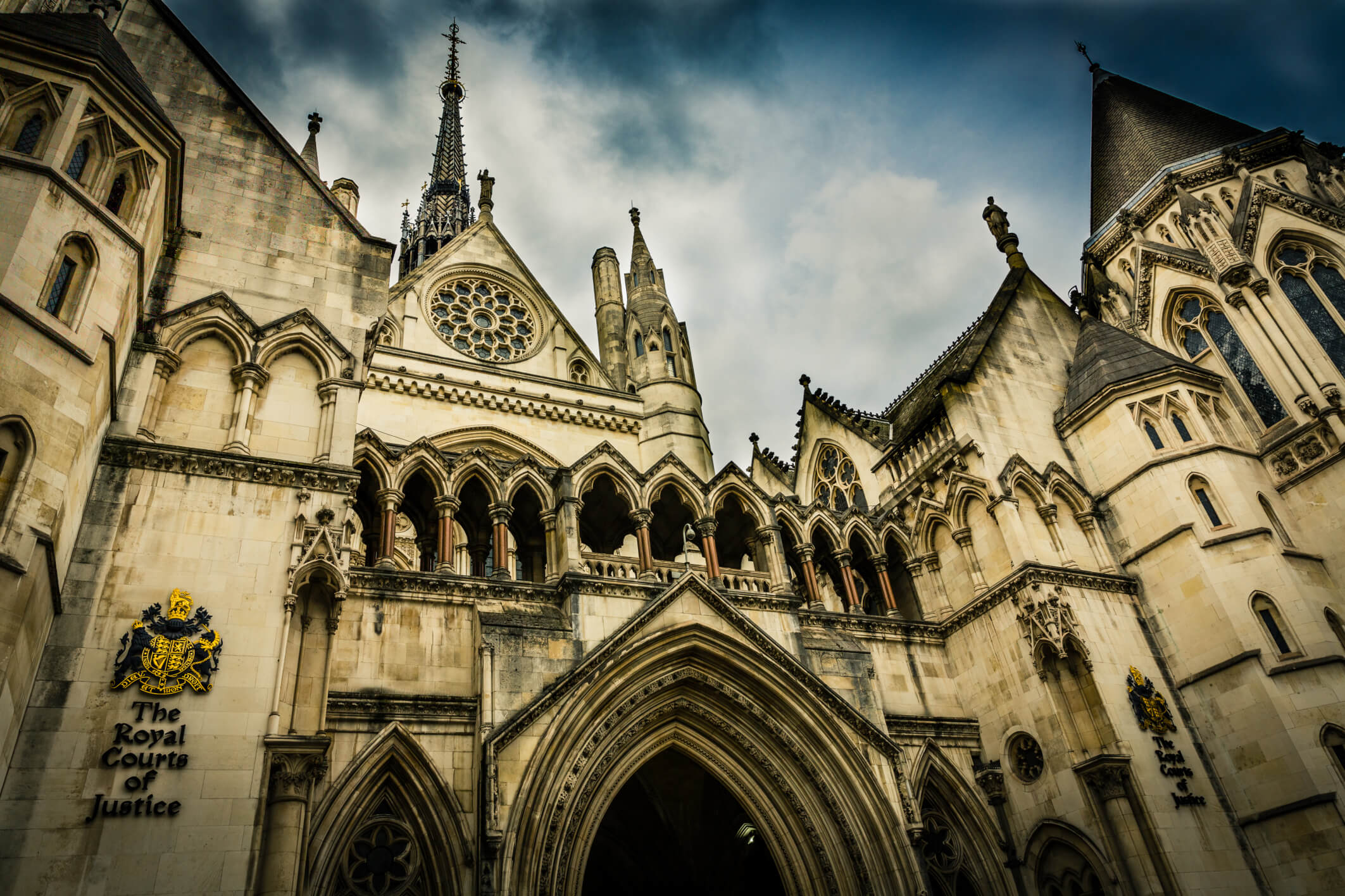 A gay man has lost a legal bid for his husband to be recognised with the same pension rights as a wife would have in a heterosexual relationship.

The BBC reports that John Walker, 62, retired in 2003 before gay civil partnerships were introduced in the UK in 2005.

This means that his now husband will not receive a full spousal pension if he dies – which he claimed was unlawful.

His appeal was rejected by the Court of Appeal as his pension was accrued before civil partnerships were recognised in law.

Mr Walker, 62, retired from chemical group Innospec Ltd, based in Cheshire, after working there for 23 years – with a pension worth £85,000 a year.

He then entered a civil partnership in 2006 – which has since been converted into a marriage – having been in a relationship with his partner since 1983.

However, because he retired before laws banning discrimination on the ground of sexual orientation came into force, the most his husband could claim in the event of Mr Walker’s death is about £500 a year.

Mr Walker claimed Innospec was failing to treat surviving same-sex spouses and civil partners as equal to surviving spouses in a heterosexual marriage.

His lawyers argued that if Mr Walker were to dissolve his same-sex marriage and instead marry a woman, she would be entitled to about £41,000 a year, after his death.

The Innospec pension scheme would only pay his husband about 1% of that amount, they said.

However, the company launched an appeal supported by the Department for Work and Pensions – and the decision was overturned by an Employment Appeal Tribunal last year.

Mr Walker then asked judges in the Court of Appeal to rule that the appeal tribunal decision was flawed and breached his human rights.

He said it was contrary to EU laws setting out the framework for equal treatment in employment.

But three judges in the Court of Appeal unanimously ruled the claim failed because it applied to a period before gay civil partnerships were recognised by the law.

Speaking after the ruling, Mr Walker, who was represented in court by human rights group Liberty, told the BBC: “I paid exactly the same contributions as my heterosexual colleagues.

“Yet my husband – with whom I have lived for over 20 years – will be entitled to nothing from the company on my death.”

“How can this constitute anything other than the most flagrant discrimination?”

Giving his ruling, Lord Justice Underhill said: “I can understand that Mr Walker and his husband will find this conclusion hard to accept.

“But changes in social attitudes, and the legislation that embodies those changes, cannot fully undo the effects of the past.”

The UK government has estimated that “full equalisation” of pension rights would cost about £3.3bn and have complex implications for pension schemes.