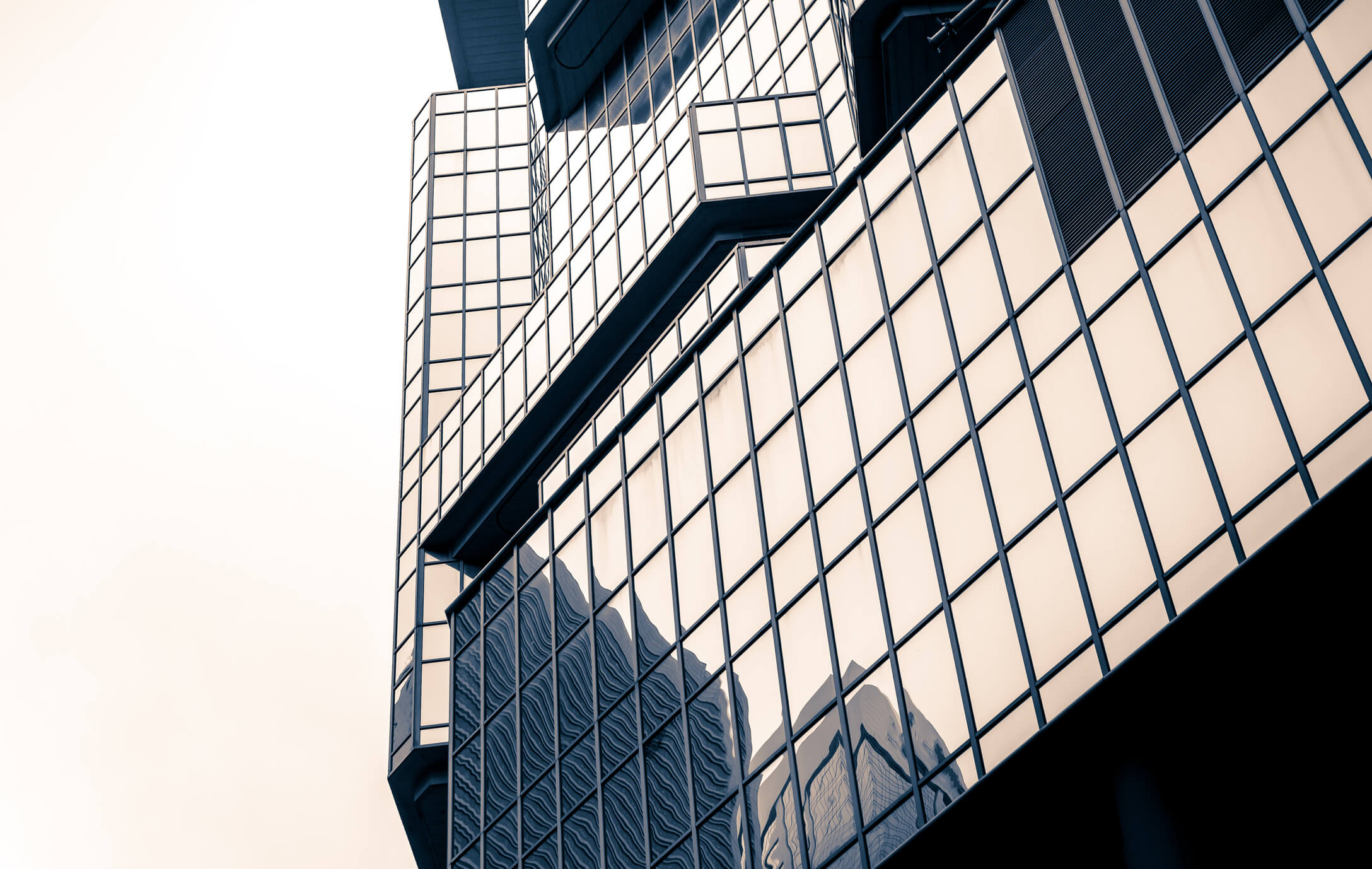 So what are the suggested reforms and how will they impact UK commerce?

There is a widespread public perception that directors’ pay has become increasingly disconnected from both the pay of ordinary workers and the underlying long-term performance of companies. Directors’ pay has been deemed “opaque to the outsider” and “difficult to justify.” In the introduction to the paper, Theresa May makes it clear that key groups, such as employees and consumers, should be given a greater voice in the boardroom and that directors’ pay should be properly aligned to long-term performance.

In 2013, the executive pay reforms required a binding vote, at least every three years, on remuneration policy. The government is now seeking views on whether these reforms require further refinement, specifically:

This section of the consultation focuses on strengthening the stakeholder (eg employees, customer and suppliers) voice at board level. The government has suggested the:

The government is interested in finding out how large, privately-held businesses are applying corporate governance principles to improve the way they run. It has suggested:

The consultation is clearly part of a wider effort to boost the public’s trust in business. It focuses on the need to take stakeholders into account (which of course, is valuable), however, the key to success lies in ensuring any changes are delivered in a sustainable manner and over the long term. If the government adopts this approach, with corporate governance at the heart, there’s a much higher likelihood that trust in businesses will improve.