Heads of terms can be viewed as an agreement in principle, creating a framework for the contractual agreement and adding instructions.

This heads of agreement covers:

You will need heads of terms in order to record business negotiations and discussions where the outline and details of the terms of a future agreement have been agreed. You can use this document during ongoing negotiations and once the negotiations are complete to ensure that both parties understand their obligations.

Heads of terms are a good way of adding clarity and outlining the intentions of both parties during the early stages of negotiations.

What are the examples of proposed agreements that these heads of terms can be used for?

Some of the terms will be considered legally binding by the court. These include:

Preconditions are conditions that must be met by either party before the finalised agreement can take effect. In this document, you may require the other party to fulfil some conditions such as submitting certain key documents (eg safety certificates), or you may need the approval of the shareholders to enter into this agreement.

How can you terminate this agreement?

This agreement can be terminated at any time by giving notice to the other party.

What are the remedies available for non-compliance with heads of terms by either party?

The remedies available for non-compliance apply only to breaches for legally binding terms such as a non-solicitation or exclusivity provision. The remedies will be adequate to the breach and as specified in this agreement may include:

Ask a lawyer for advice: 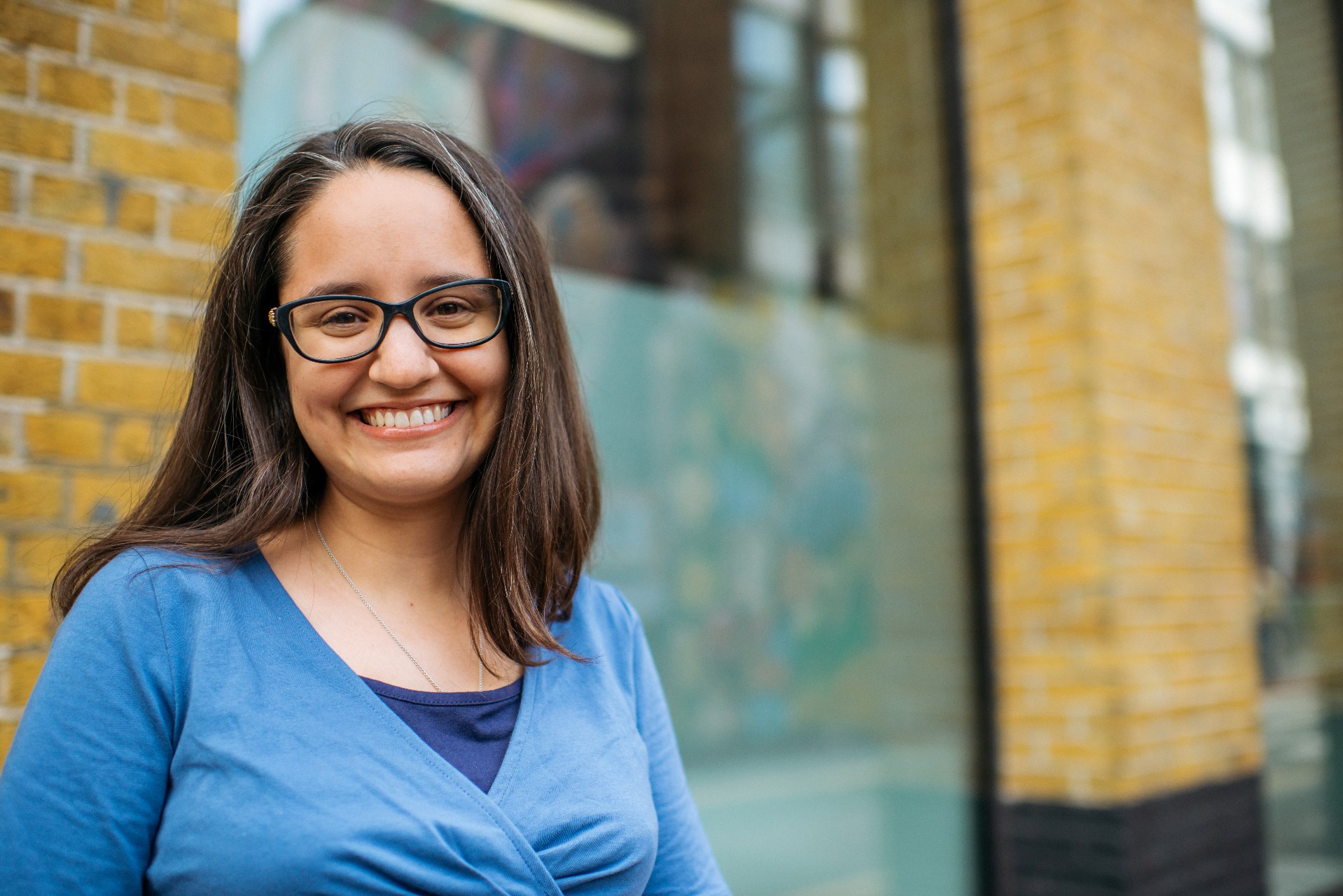 Sales agreement
Record the sale of goods between businesses

Sales agreement
Record the sale of goods between businesses 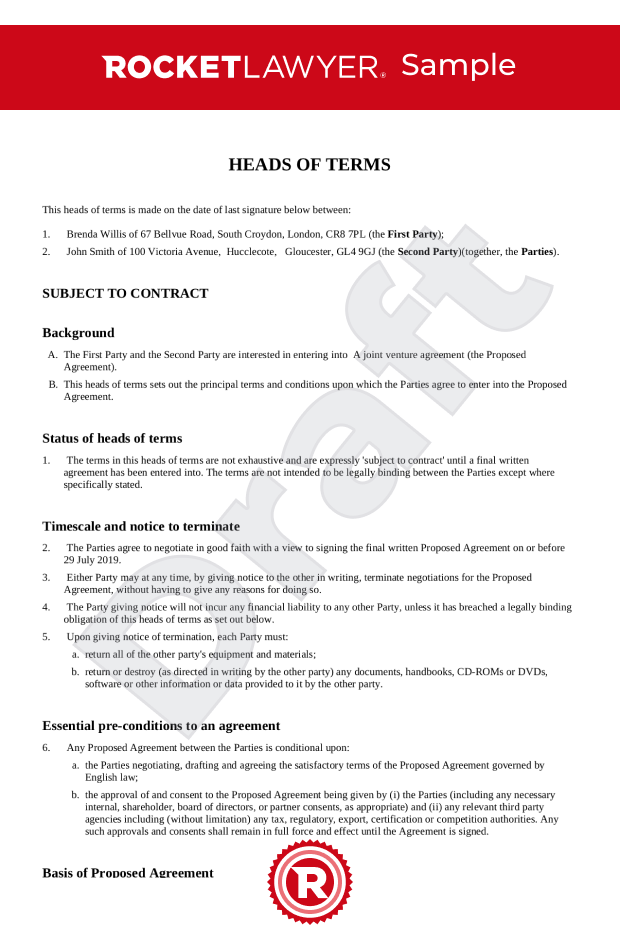