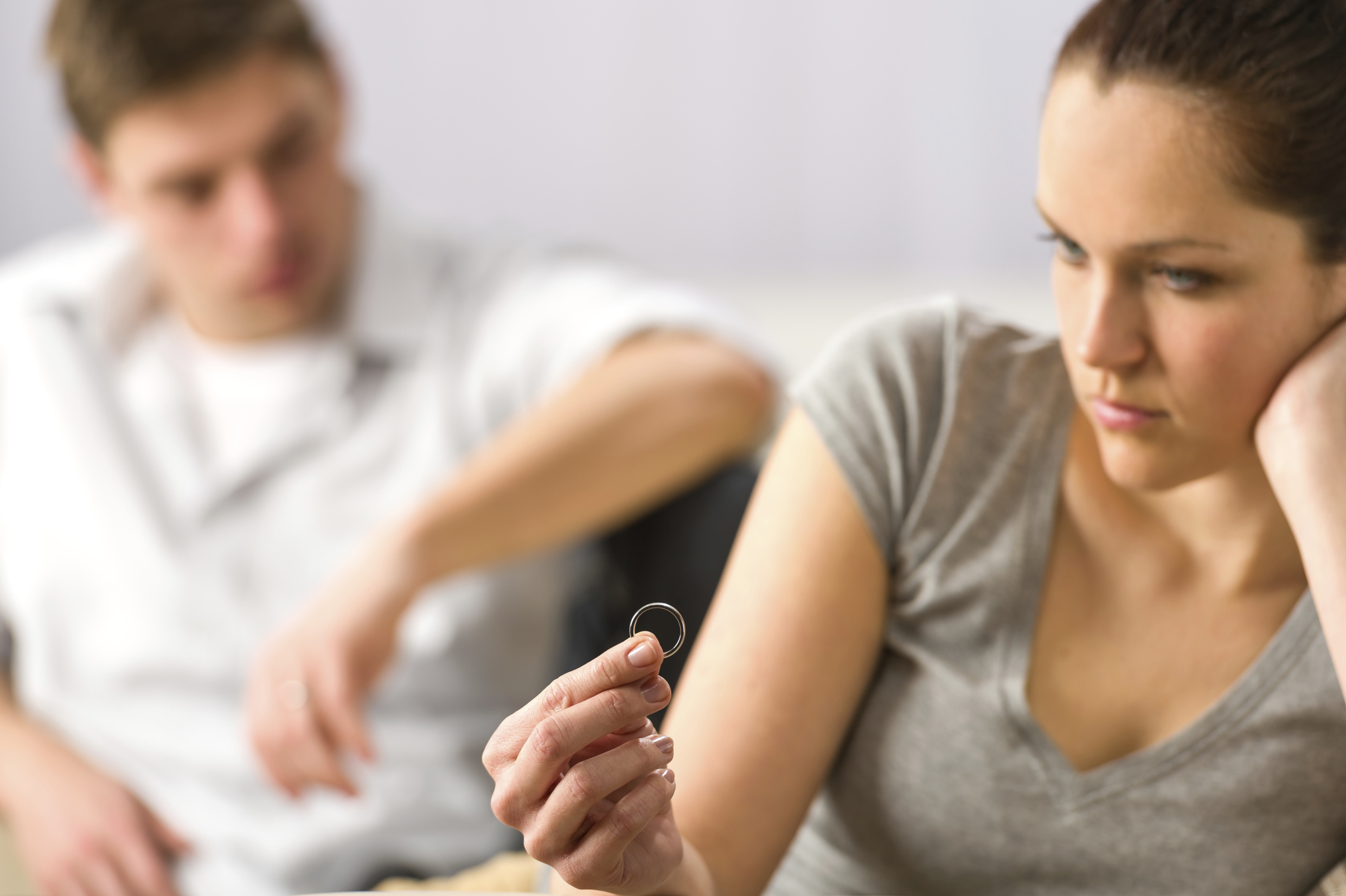 What’s the difference between annulment and divorce?

When a couple decides that their marriage can no longer continue, they will typically decide that a divorce is needed. However, many people do not realise that an annulment might actually be more appropriate for their situation, depending on the circumstances in which it occurred. So, what is the difference between an annulment and a divorce, and which one will you need?

What is an annulment?

Annulments and divorces are often confused, but they serve very different purposes and come about for very different reasons. Essentially, an annulment will declare a marriage null and void, not only bringing it to an end but erasing it totally.

This is done where the parties are prohibited to marry, for example, because they are related, due to at least one party being under the age of 16, the marriage ceremony taking place somewhere that was not registered or because one party was still married or civilly partnered to someone else.

A marriage is voidable if it has not been consummated either because of incapacity or refusal. It can also be considered voidable if one party did not voluntarily or validly consent to marriage, if they were suffering from a venereal disease in a communicable form, if the respondent was pregnant with a child by a different partner or if an interim gender recognition certificate was issued after the marriage.

How is an annulment different from a divorce?

To successfully petition for a divorce, you will need to prove the marriage has irretrievably broken down, whereas an annulment is issued in the case of the marriage failing to be valid in the first place.

Divorces come about as a result of things that happen within the relationship, but annulments are focused on technicalities that don’t just conclude a marriage but erase it completely, as though it never existed.

For example, you may choose to get divorced if a partner has committed adultery, if they behave in a way in which it is no longer reasonable to expect someone to live with them, if they have deserted you, or if you have lived apart for at least two years.

A divorce can only be brought once the parties have been married for a minimum of a year, but an annulment can take place at any time after the marriage providing the parties have lived in England or Wales for a year. The process will incur a fee, whichever path you take, and financial settlements will still need to be reached in both cases.

You should also seek professional legal advice to establish which method of bringing your marriage to an end is most appropriate and how to go about it.

Both annulments and divorces can end a marriage, but they are for very different reasons and should not be confused with one another. Annulments will wipe a marriage from the legal records as it was not valid in the first place, whilst a divorce is more about closing a chapter and moving on.

Understanding the new no-fault divorce process
How to Change Your Name – What You Need to Know
Understanding the Divorce, Dissolution and Separation Act 2020
How perception of Divorce has changed in 2020