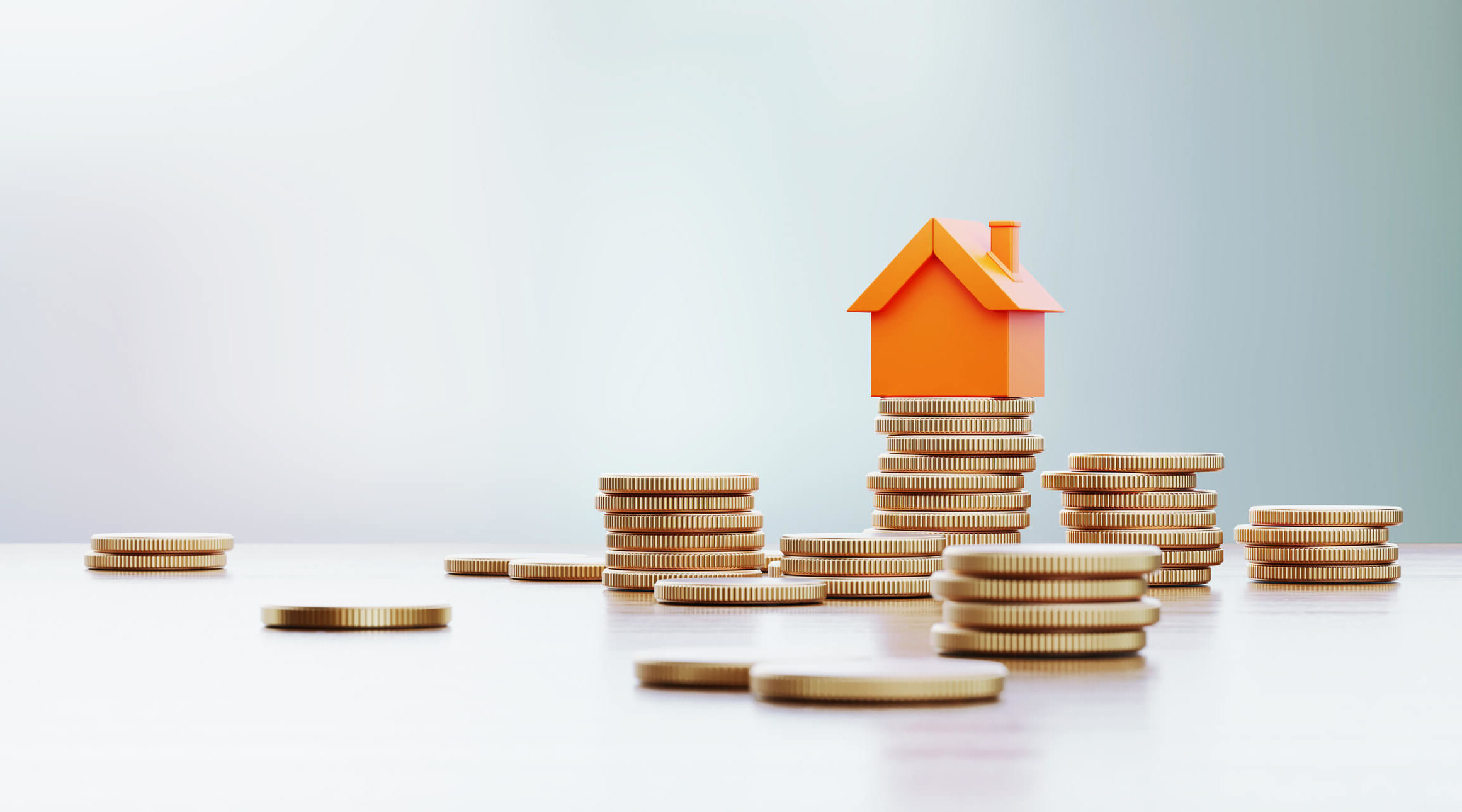 Summary of the Autumn Budget 2022

Chancellor Jemery Hunt announced the Autumn Budget on 17 November 2022. In the aftermath of the Coronavirus (COVID-19) pandemic, September’s mini-Budget, the war in Ukraine and the rising cost of living, the Government has announced a series of upcoming changes to the UK’s taxes, wages and bills. Read this blog to find out more about the Autumn Budget’s key points and what they mean for you.

The hourly national minimum wage (NMW) is set to rise from 1 April 2023 as follows:

The minimum wage is the minimum an employer must pay their staff per hour.

It’s important to note that these new rates of NMW are still below the Living Wage Foundation’s ‘real living wage’.

The real living wage is independently-calculated and based on what people need to live and is, therefore, higher than the Government’s NMW and NLW. The real living wage was last updated in September and currently stands at £11.95 per hour in London and £10.90 per hour outside London.

Certain tax changes are set to come into effect from April 2023. Taxes affected include:

It has been confirmed that the income tax personal allowance (ie the amount of income you can have before you pay income tax) will remain frozen at £12,570 until 2028. The threshold for higher rate tax (ie the amount of income you have to earn before you pay 40% on some of your earnings) will also remain frozen at £50,271 until 2028.

In practice, freezing tax thresholds means that you will have to pay more tax as your salary goes up over time (eg if you get a promotion or get a cost of living bonus or if your salary rises to adjust for inflation) and you get pushed into higher tax brackets. This is also known as ‘fiscal drag’.

Note that these changes do not apply in Scotland, which has its own income tax rules.

Capital gains tax (CGT) is a tax that becomes payable when you sell an asset (eg a business, a second property, shares or an heirloom) and make money from the sale.

The Energy Price Guarantee – also referred to as the ‘energy price cap’ – which caps typical household energy bills at £2,500 a year – has been extended beyond April 2023. However, the cap is rising to £3,000 in April.

From April 2023, cash payments to help with energy costs will be provided to certain groups, including:

More information on this is expected to be published shortly. However, it is important to note that, unlike from October 2022 to March 2023, no energy grant will be available for all households from April 2023.

It’s important to note that the Energy Bill Relief Scheme for businesses and other non-domestic customers has not been extended beyond March 2023. However, a review is expected in the new year to identify ‘vulnerable’ organisations that require further support after March 2023.

It’s been announced that state pension payments, means-tested benefits and disability benefits will increase in line with inflation. This means that these payments will increase by 10.1% in April 2023.

If you would like to learn more, read the Government’s update and the Autumn Budget in full. If you have any questions, do not hesitate to Ask a lawyer.

The ban on single-use plastic and what this means for your business
The new road safety laws – what you should know
How to take part in Small Business Saturday
FIFA World Cup 2022 – Are you tackling employee absences properly?