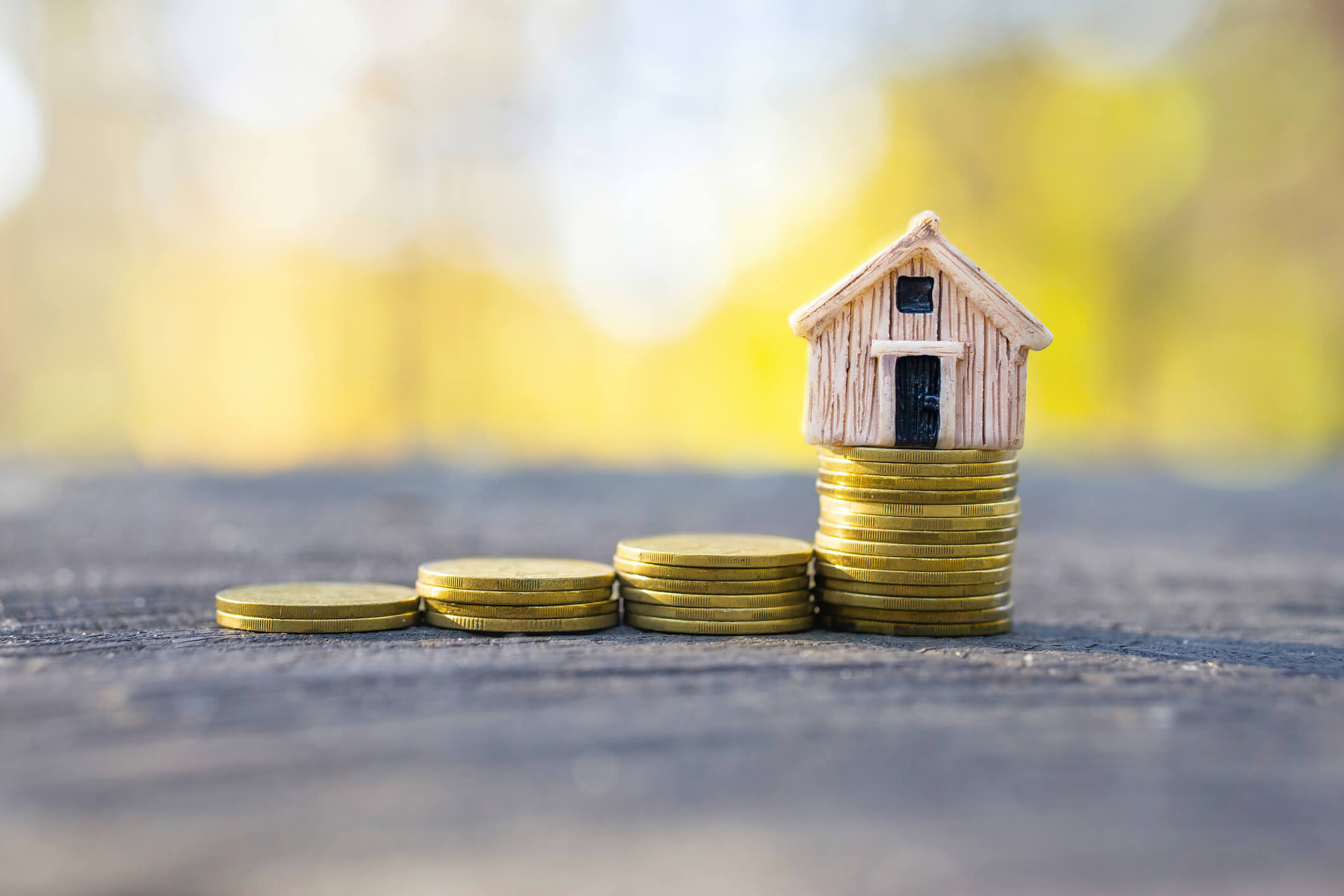 Summary of the Autumn Budget 2021

The Chancellor announced the Autumn Budget on 27 October. The Government’s plans focus on the ‘post-Covid’ era, and are intended to pave the way for an ‘economy of higher wages, higher skills, and rising productivity’. This blog outlines key points from the Budget, how this might affect you and your businesses.

The hourly minimum wage is set to rise from 1 April 2022 as follows:

As a result of this change, the national living wage (ie the hourly minimum wage paid to those over the age of 23) will be in line with the Living Wage Foundation’s ‘real living wage’ of £9.50. This real living wage – which is an independently calculated hourly rate reflecting the actual cost of living – has been adopted by many employers although there is no legal obligation to pay it.

The Chancellor has removed the temporary pay freeze on people who work in the public sector. This means that public sector workers will see ‘fair and affordable pay rises’ over the next three years.

Those who are working and receiving universal credit, are currently likely affected by the ‘taper rate’. Most universal credit claimants lose some of their benefits if they earn more money. The rate at which they lose the benefits is known as the taper rate.

It has also been announced that the work allowances for eligible claimants will go up by £500 a year.

The thresholds at which income tax is paid will remain frozen at April 2021 levels for 5 years (note that Scotland has different levels). This means that pay raises may push more people into higher income tax brackets.

From 6 April 2022 to 5 April 2023 National Insurance contributions will increase by 1.25% to fund social care as part of the Health and Social Care Levy. While this increase will not apply to those over the state pension age, it will apply to:

To support local high streets as they adapt and recover from the coronavirus pandemic, the Autumn Budget set out a temporary business rates relief in England. Eligible retail, hospitality and leisure properties will receive a discount of 50% (up to a maximum of £110,000) on their business rates bill in 2022 – 2023.

Further, the planned annual increase for business rates in 2022 for all business properties has been scrapped.

The Autumn Budget set out a radical overhaul to the UK’s alcohol duty, in what the Chancellor called ‘the biggest changes for 140 years’.

Under the new system, which is set to come into effect from 2023, main duty rates on alcohol will be cut from 15 to 6; higher-strength alcoholic drinks (eg high-strength ciders, strong red wines and fortified wines) will attract higher duties, while lower-strength (eg fruit ciders, rosés and liqueurs) drinks will attract lower duties.

The 28% duty premium paid on sparkling wine is also set to be reduced, with sparkling wines (regardless of where they are produced) instead attracting the same duty as still wines of equivalent strength.

In addition, pubs and bars will benefit from a new ‘draught relief’ – a new lower rate of duty for draught drinks – which intends to cut the cost of a pint by about 3p. This draught relief is expected to cut alcohol duty by 5% and will apply to drinks served from draught containers over 40 litres.

A proposed ‘small producer relief’ was also announced, which aims to include small cider makers and other producers making alcoholic drinks of less than 8.5% alcohol by volume (ABV) in the tax reliefs already enjoyed by some small brewers.

The Autumn Budget has introduced a new, lower rate of air passenger duty (APD) (a levy paid by airlines, but ultimately funded by passengers through the cost of their tickets) for internal UK flights from April 2023. These reduced rates will apply to all flights between airports in England, Scotland, Wales and Northern Ireland (excluding private jets). The Budget further detailed a new higher band of APD for ultra-long-haul distance travellers. This means that flights within the UK will likely become cheaper, while very long-haul flights would become more expensive.

The Budget also cancelled the planned rise in fuel duty, due to pump prices being at their highest level in 8 years. This means that ​​fuel duty will continue to remain frozen at 57.95p a litre until next year.

If you would like to learn more, visit Autumn Budget 2021. If you have any questions, do not hesitate to Ask a lawyer.

What does the Spring Statement mean for me and my business?
What does the end of Plan B mean?
The proposed flexible working reform
The new Covid-19 Autumn and Winter Plan