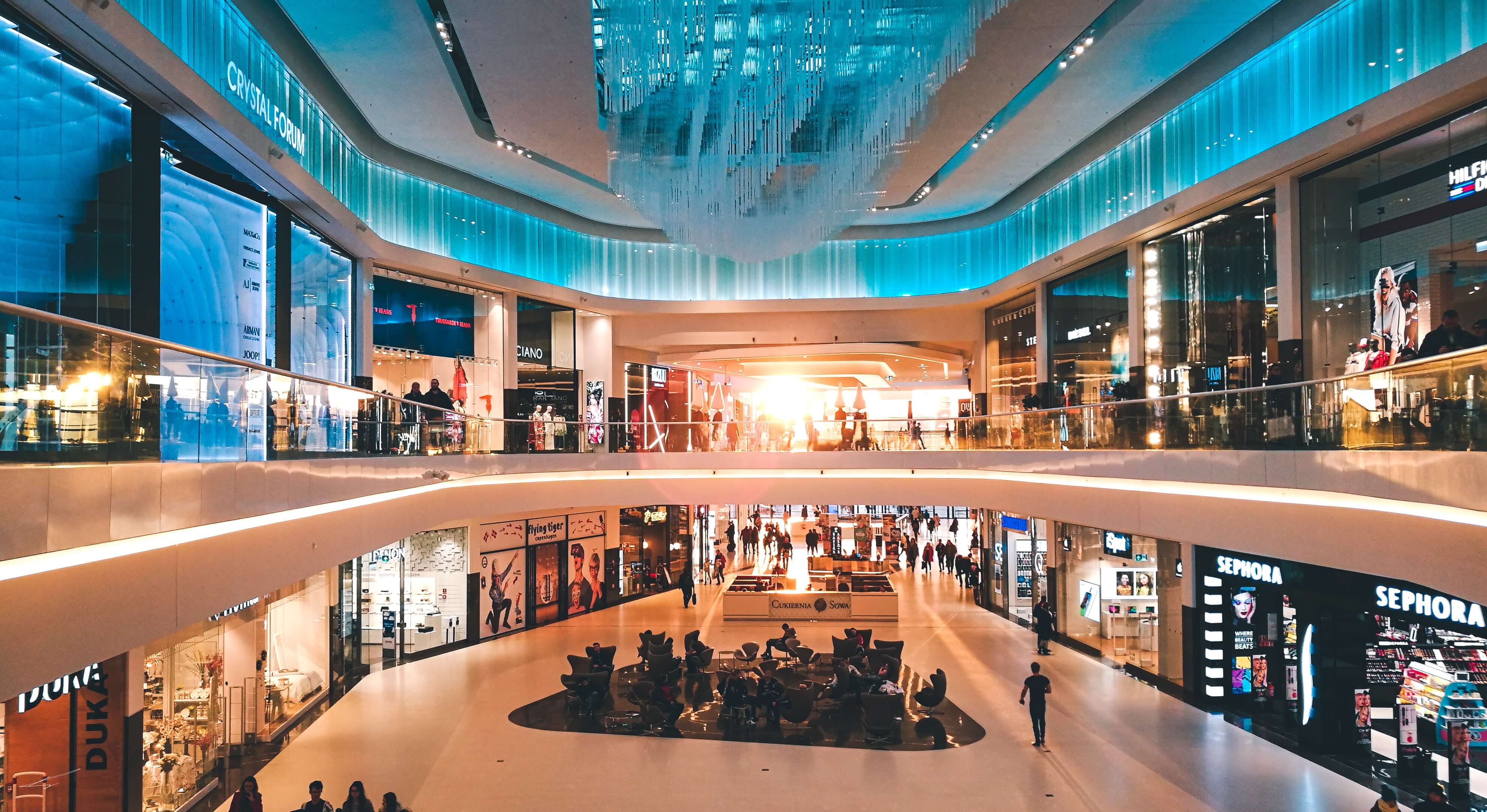 These days a significant percentage of workplace security consists of the effective usage of physical barriers such as bollards and security gates.

While these barriers are fairly “low-tech” and hence usually fairly to very easy to install, it can actually be challenging to implement them in a manner which is both legally-compliant and effective.

The basics of security barriers

Bollards are used to impede vehicular access to a location and in order to function effectively they need to be spaced with a maximum air gap (between bollards) of 1.2M. Security gates may be used externally or internally.

In either case, they need to be spaced in a way which balances the need for (pedestrian) traffic flow with the need to be able to carry out security checks.

While there are various pieces of legislation which could potentially have a bearing on the deployment of security products on commercial/retail premises, there are four which stand out.

The Health and Safety at Work etc Act 1974

The requirements of the Health and Safety at Work etc Act 1974 are basically what its title suggests, i.e. to make sure that people are kept both healthy and safe at work.

In the context of security products, there are two main points to keep in mind.

First of all, the equipment needs to operate safely. For example, if a company is using rise-and-fall bollards, then they need to activate in plenty of time for a driver to be able to identify that there is a barrier and stop their vehicle safely – even in the poorest of weather conditions when visibility is at its lowest and stopping distances are at their highest.

Secondly, the equipment has to be installed in such a way that it maintains reasonable traffic flow even at the busiest of times, so, for example, either pass-operated security gates have to work so quickly that flow is maintained no matter what or there has to be a safe space for people to wait their turn (ideally both).

In this context, this issue might not necessarily be the spacing per se, 1.2M should be ample for a wheelchair travelling in a straight line, the issue may be the need to turn and/or for people going in opposite directions to be able to see each other, even though a wheelchair-user will typically be lower-down than the average adult.

This legislation relates to the safety of the electrical components used in certain types of security barriers. Essentially it just requires them to comply with all relevant safety standards. 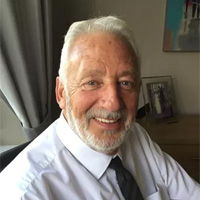