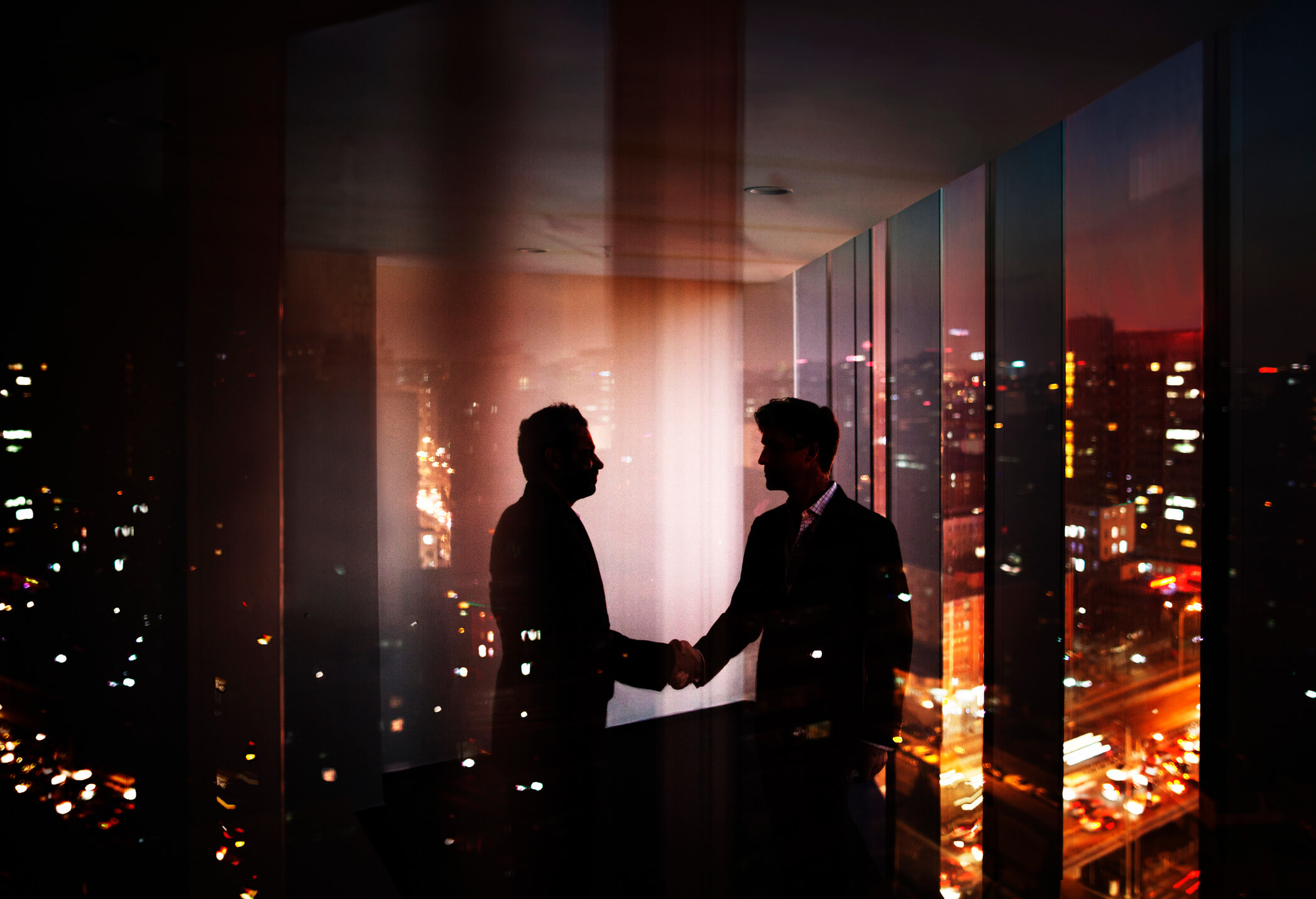 With Brexit getting closer by the day, it is imperative that the UK takes steps to ensure that it remains an attractive place to do business even after it departs the EU. One of the criteria by which investors judge a country is its safety, and the UK has always ranked highly in this regard.

In the UK, bribery and corruption are so low that Transparency International ranks it as one of the ten least corrupt countries in the world. The UK government is anxious to maintain (and even improve upon) this rating and so has created a five-year Anti-Corruption strategy (published in December 2017) of which the creation of the National Economic Crime Centre (NECC) was a key part. The aim of the NECC is to support and coordinate the activities of all those involved in detecting and combating economic crime, mainly law enforcement agencies, but also the government and the private sector.

The advantages of the NECC

The NECC has drawn much of its expertise from the National Crime Agency (NCA) in whose headquarters it is based, the Serious Fraud Office (SFO), HM Revenue & Customs, the City of London Police and the Financial Conduct Authority. This means that it has both breadth and depth of talent and expertise at its disposal and hence at the disposal of all the agencies it oversees. It is hoped that the NECC will be active in ensuring that all the various parties involved in fighting economic crime do work together in an effective (and cooperative) manner.

In particular, the NECC will aim to stop the issue of cases falling through the cracks either because they are not quite within the remit of any given agency or because they could feasibly be held to be within the remit of more than one agency with the result that each agency assumes that someone else is dealing with it (out of their budget). The NECC should also be in a good position to spot any instances where effort is being duplicated and step in to coordinate a solution.

The disadvantages of the NECC

Not only has the NECC drawn its staff from existing agencies, but it is also possible that it will be funded, at least in part, by monies originally intended for relevant agencies such as the NCA and the SFO (this was the indication given by the Minister of State for Security and Economic Crime).

Therefore it has not increased the resources available to those involved in the fight against economic crime, it has just redistributed them. Hence it is arguably quite reasonable to ask how, exactly, this will be an improvement upon the current situation. To this might be added the fact that the NECC operates under the protection of the Home Office, making it a government body, which raises the spectre of SFO investigations being subject to at least some degree of political influence or, at the very least, having their independence called into question in any trial.

TikTok’s unlawful use of children’s data
Talking about mental health at work
The Debt Respite Scheme explained and what it means for you
Battle of the caterpillars: M&S sues Aldi over Colin lookalike