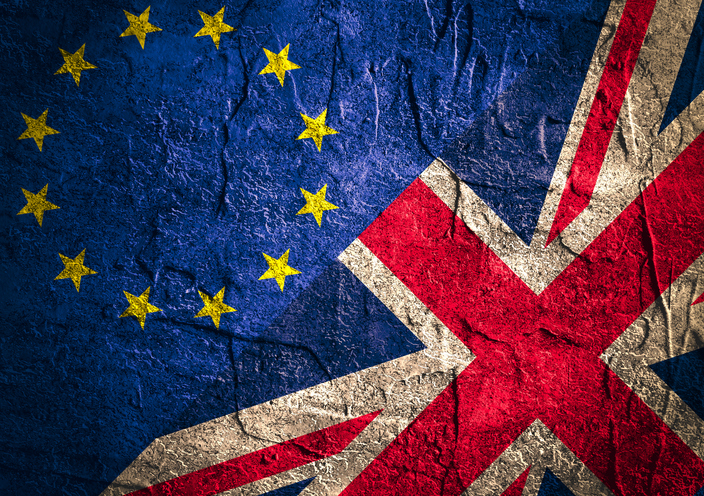 Brexit – what’s next for employment law?

As employment rights predominantly derive from the EU, the UK’s decision to Brexit will lead to a degree of change and uncertainty in many areas of employment law and its interpretation, now that the European Court of Justice (ECJ) is no longer the highest court.

A more significant cull of employment rights in the short to medium term is unlikely because:

In some sectors, it is the changes relating to the free movement of labour which are more critical. Brexit will make it more difficult for UK citizens to find jobs in the EU and for UK employers to find EU employees. This being the case, it is likely that negotiations will take place to ensure that the EU can continue the free movement of people to the UK and in return, the UK can retain free movement of goods coming from the EU.

It is unclear what will happen here, as an Australian points-based system (already used for non-EU nationals) has also been proposed. It appears that those EU nationals who are already living and working in the UK will not be made to return to the EU and those from the UK will also be able to continue working and living in the EU.

UK employment law most likely to be affected

Whilst there is unlikely to be significant employment law changes in the short to medium term, those areas most likely to be affected are:

Statutory entitlement is currently more generous than the minimum required under EU law, however, the ECJ has made some recent decisions which have proved unpopular with UK employers, for instance,  the right for annual leave to accrue during long periods of sickness absence and for holiday pay to include commission and overtime payments, as opposed to just basic pay. The UK government would therefore, be in a position to alter those decisions should they choose, if it is not constrained by ECJ decisions.

The 48 hour working week under the Working Time Regulations is likely to be abolished, as it is unpopular with employers who on occasion, require work to be completed quickly.  This restriction is mostly ignored or contracted out of anyway.

The Agency Workers Regulations 2010 (and particularly rights offered to workers who have only worked with an employer for a continuous period of 12 weeks) have proved unpopular on the whole for UK employers and could be abolished without EU constraint.

TUPE is unlikely to be repealed altogether, as  the UK offers more protection than the EU by including service provision change protection, as well as the relaxation of consultation provisions. The opportunity for businesses to easily harmonise employee terms and conditions after the transfer of a business is likely, but has not happened yet. This is due to the UK being  constrained from making these changes by the EU Directives the Regulations derive from.

It is likely that this will largely stay intact, however, there may be an increase in the number of employees required for a more thorough and time consuming collective consultation, from where 20 employees are being made redundant, to maybe 50 or even 100 employees are to be made redundant.

Whilst it is highly unlikely that any discrimination legislation will be reversed, a cap may be placed on compensation in discrimination claims in future, now that this may not be prevented by EU law.

Most commentators and employment lawyers appear to be in agreement that there is unlikely to be any drastic changes to employment rights and to the free movement of people in the short to medium term. The long term future of these matters will depend entirely on what is negotiated and which model is followed by the post-Brexit government, whether it’s a:

If you have any questions about how Brexit might affect employment law, you are always welcome to Ask a Lawyer. 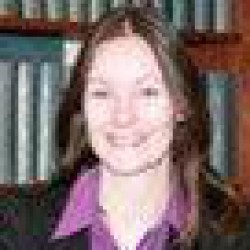 Samantha is an employment solicitor with a wealth of experience in advising employees and employers of all sizes,in both contentious and non contentious matters. Samantha is also a legal writer specialising in writing a variety of employment documents, including current affairs blogs and articles on the topic of employment law.

General Election 2017 – Employment policies
The gig economy – where are we now?
What’s new in employment law?
Are employers allowed to monitor employee emails?