Make your Dismissal for redundancy letter
Get started
Answer a few questions. We'll take care of the rest

What should employers consider before making an employee who is pregnant or on maternity leave redundant?

There are four important questions which should always be asked by employers considering redundancies which involve someone who is pregnant or on maternity leave:

1) Is the redundancy genuine?

It's crucial that redundancies are being made for a genuine reason (eg the role is no longer viable due to changes in business or automation).

2) How do I consult employees on maternity leave?

Employers must consult with any employees who are on maternity leave or off work due to pregnancy-related sickness, about the reasons for the proposed redundancies and any alternatives.

3) How do I decide on the right selection criteria?

Any selection criteria used to determine who is made redundant should be transparent, objective, measurable and non-discriminatory.

If absence from work is used as a criterion, it should not take into account any absence due to pregnancy or maternity leave (otherwise this will constitute discrimination).

4) Is there a suitable alternative?

If there are alternative jobs which are available for any employees selected for redundancy, those on maternity leave must be offered these vacancies first (see below for further information).

What is the situation regarding priority for alternative vacancies for employees on maternity leave who are made redundant?

Employees on maternity leave who are selected for redundancy must, by law, be offered suitable alternative employment ahead of other employees selected (who are not on maternity leave). This is a rare example of 'positive discrimination' being mandatory. Failure to comply with this regulation will leave an employer open to a claim of automatic unfair dismissal.

Are employees who are pregnant or on maternity leave entitled to Statutory Maternity Pay or Maternity Allowance if they are made redundant?

Pregnant employees who are made redundant before to the beginning of the 15th week before the baby is due (ie the qualifying week), are not entitled to Statutory Maternity Pay (SMP) but may be able to claim Maternity Allowance instead.

Those made redundant after the qualifying week are entitled to SMP in addition to any relevant redundancy payment.

Can maternity pay be set against notice pay?

The statutory minimum notice period for employees who have at least one month of continuous employment is one week. If they have been employed continuously by the same employer for at least two years, this goes up to two weeks, and an additional week for each further year, up to a maximum of 12 weeks. For further information, read Notice periods.

Furthermore, SMP cannot be offset against 'payment in lieu' of notice; both must be paid in this scenario.

Where a redundancy situation arises affecting a woman who is pregnant or on maternity leave, Ask a lawyer about offering suitable alternative employment or the redundancy process, as this area is difficult.

Make your Dismissal for redundancy letter
Get started
Answer a few questions. We'll take care of the rest 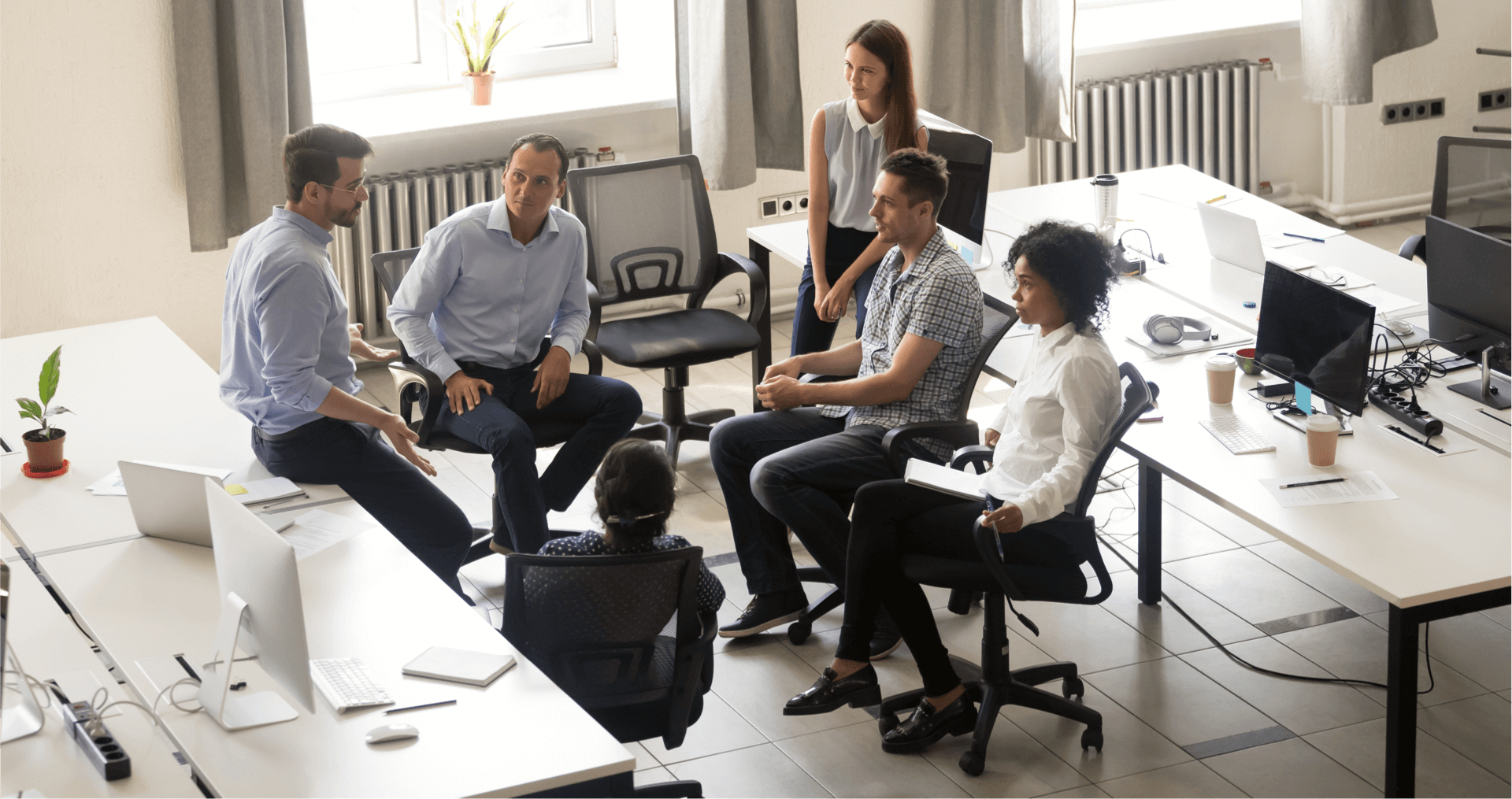 How to make someone redundant in a small business

How to make someone redundant in a small business