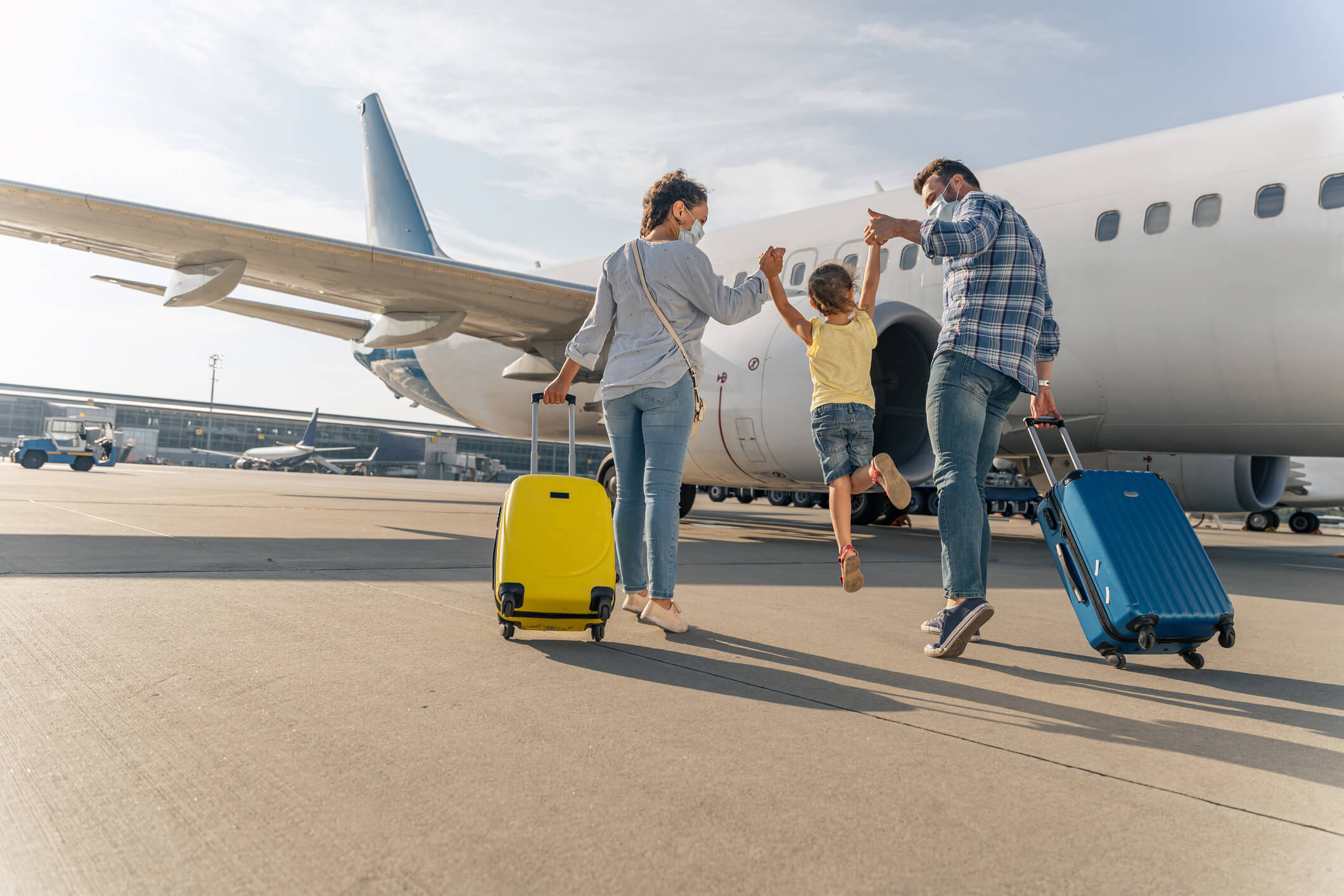 What are the passport rules for travelling to the EU?

With the Queen’s Jubilee and the extended bank holiday coming up, many people will be planning to go on holiday abroad, including in the European Union (EU). Due to Brexit, the rules for travelling to the EU have changed and become more complicated. With all the headlines about passports expiring and travellers being turned away from flights, it is more important than ever to understand the rules around passport validity. Read this blog to find out more about the passport rules when going on holiday in the EU.

When is my passport valid?

To travel to most EU countries and Schengen Area countries not in the EU (eg Iceland, Norway and Switzerland) as someone who isn’t an EU-passport holder, your passport must be:

It is important to note that these two rules are independent of each other and that there is no need for your passport to be issued less than 9 years and 9 months ago, for it to be valid. This means that, at the moment of entry, passports do not have to be valid for 10 years and the 3 months at the end of the visits do not have to be within the 10 years.

Please note that these rules on passport validity do not apply to British passport holders travelling to Ireland.

Until September 2018, when renewing passports, the UK allowed any ‘unspent’ time to be credited to the new passport. This meant that UK passports could have a validity of 10 years and 9 months; for example, a passport issued on 1 December 2012 could have an expiry date of 1 September 2023.

Before Brexit, this rule did not affect British nationals. However, since Brexit, non-EU members wishing to enter the EU and Schengen Area must have had their passport issues in the previous 10 years.

What about children’s passports?

Children’s passports need to comply with the above 10-year and 3-month rules.

As passports for those under the age of 16 are valid for 5 years (or 5 years and 9 months at the most, if any unspent time was credited), they will always comply with the 10-year rule. However, due to the shorter validity of children’s passports, care must be taken to comply with the 3-month rule.

What rights do I have if I’m incorrectly turned away?

If you are incorrectly turned away from a flight departing from the UK, you can claim denied boarding compensation. Denied boarding compensation is available to anyone who is involuntarily bumped from their flight, provided they had checked in for their flight on time. Compensation generally ranges from £110 to £520 and depends on the length of the flight and the timings of any alternative flights you may be offered.

You are also automatically entitled to:

If you’re part-way through your journey (eg because your journey was divided into separate flights), you are also entitled to a free return flight to your starting point.

If you want a replacement flight, the airline that denied you boarding must also cover your associated costs. These may include:

For more information on travelling to the EU, read How Brexit affects individuals and the Government’s guidance and do not hesitate to Ask a lawyer if you have any questions or concerns.

Are speed camera detectors legal? Everything you need to know
Stepparents: What are your rights?
What are my rights if my holiday accommodation is cancelled?
What you need to know about no-fault divorce