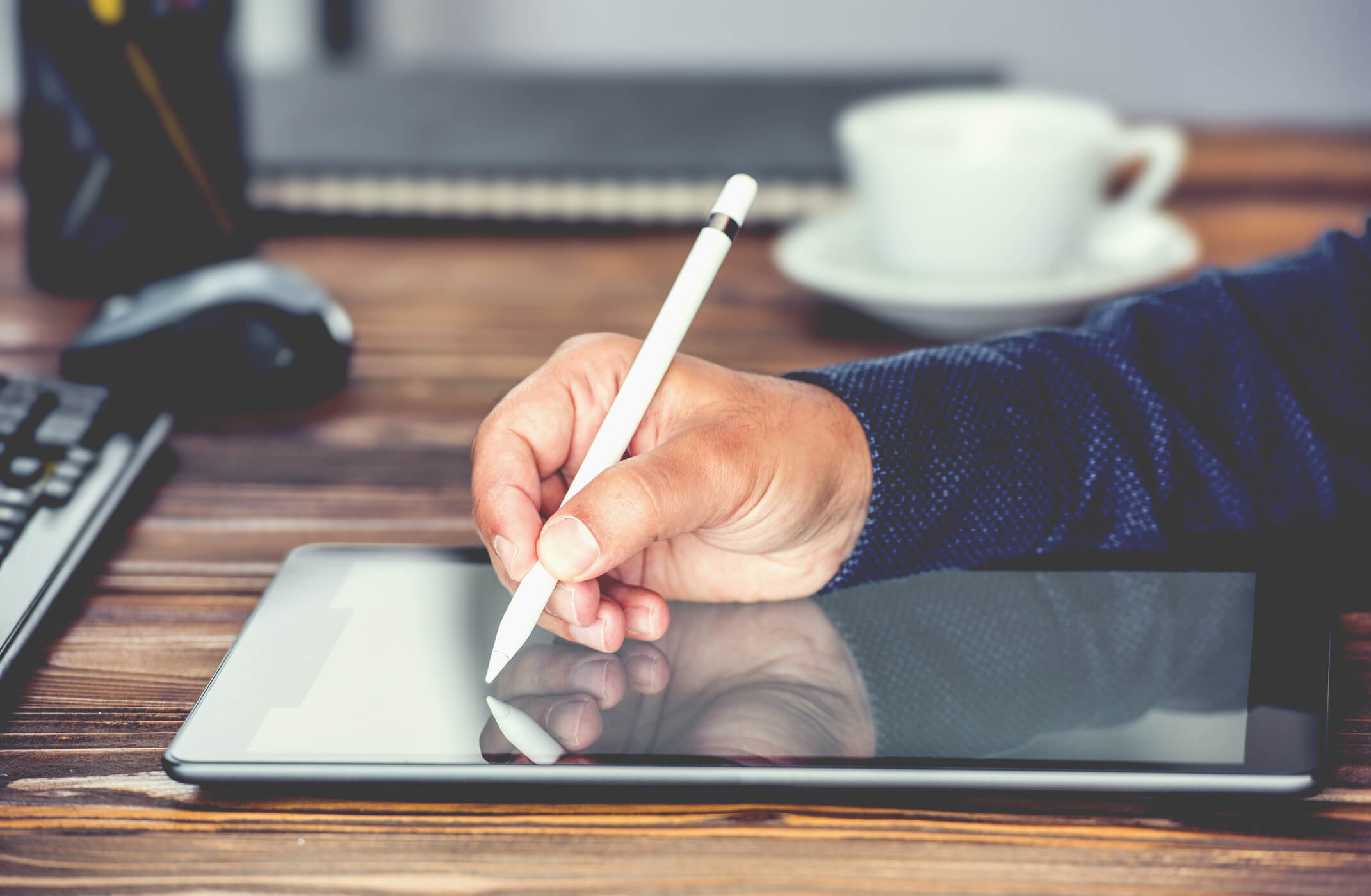 The future of wills

In the midst of the Covid-19 pandemic where social distancing is crucial, can you electronically sign a will?

On 17 July 2019, the US passed the Uniform Electronic Wills Act which enables people to create, sign notarise, and execute a will online. The e-will created will be deemed as legally enforceable in probate courts.

What is the likelihood that the UK government would follow the footsteps of the US? Read on to find out.

How does the UK differ from the US?

The UK doesn’t recognise the notion of electronic signatures when it comes to wills due to the execution requirement that the will must be signed by the testator in the physical presence of two witnesses. After signing a will, it (i.e the piece of paper)  must be physically kept in a safe space.

The function of a witness is to verify that the person signing the will is the testator and to ensure the testator has the capacity to understand what they are signing.

The US had the same requirements, however, after passing the Uniform Electronic Wills Act, e-signatures for wills are now legally recognised. As such, any will which is signed by the testator with an e-signature, witnessed through video link and stored online would be considered as a validly executed will. Therefore, removing the requirement for both the testator and witness to be physically present at the signing of the will.

During this pandemic, the Law Society has approached the government to talk about temporarily relaxing the rules including lowering the witness requirement down to one and the use of video conferencing facilities. So far there has been no relaxation.

What are the concerns raised about the US system?

The biggest concern to most is the abuse of e-signatures and forgery.

Some companies in the US deal with this by requiring a valid federal ID and genetic scans. They also attempt to ensure security by recording the full process of the testator and witnesses signing yet the issue of coercion and free will remains.

On the issue of security, the Law Commission pointed out that the use of biometrics and encrypted-signatures would require certain infrastructure to be set up. Specific equipment is needed to collect biometrics  and a certifying authority is crucial to authenticate the information and e-signature provided.

You can learn more about the Law Commission’s stance by reading their consultation paper.

E-wills may not be suitable for those with significant assets. Ask a lawyer if you wish to make a will and you have complex assets or property.

What is the UK’s likelihood to move towards e-wills?

The issue of e-wills formed part of the public consultation conducted by the Law Commission in 2017, however, its completion has been suspended and is yet to resume.

I believe that the move towards e-wills in the UK will eventually happen since the current law on wills is over 180 years old and is ripe for an update.

While the law on wills in the UK may be outdated, especially in light of the coronavirus pandemic, the impacts of the Uniform Electronic Wills Act in the US remain to be seen. Identity and capacity must be safeguarded in our system before we can move forward to fully consider introducing e-wills. Meanwhile, it will be interesting to see whether the introduction of e-wills increases the number of people creating wills and what new challenges it brings.

Visit Rocket Lawyer if you are interested in making a will today.

Is it possible for someone with dementia to write a legal Will?
What Are The Responsibilities Of An Executor Of A Will?
Coronavirus: creating a will in uncertain times
Coronavirus: 5 key legal documents you should prepare