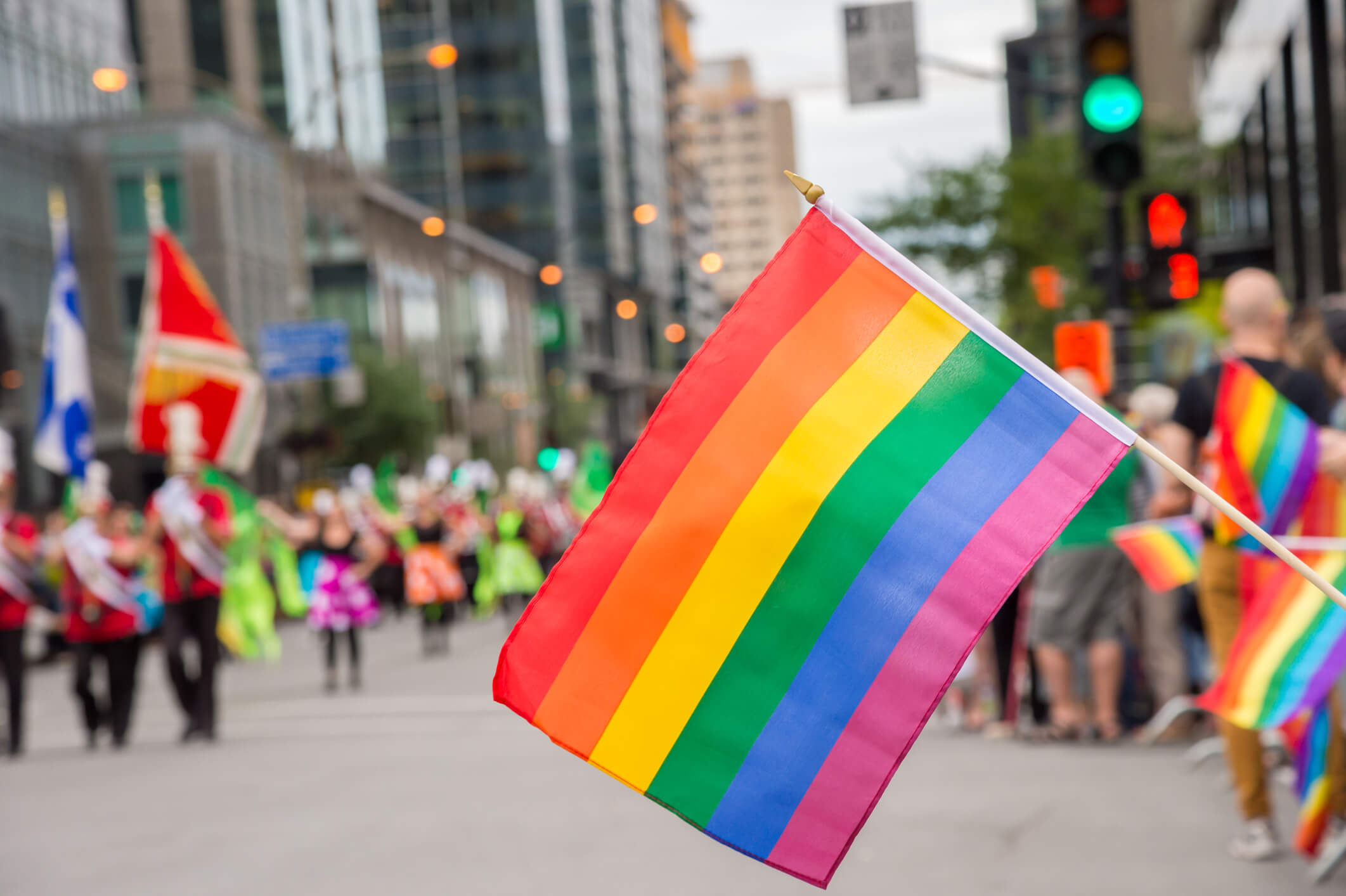 Pride Month – Freedom to be yourself

June is LGBT Pride Month, and every year the LGBT+ community celebrates in a number of different ways. But Pride Month is more than just bright colours and parades. It’s about the arduous history of minority groups who have struggled with overcoming prejudice and being accepted for who they are. LGBT+ diversity and inclusion is more important than ever. But what is Pride Month? Where did it come from? Do we still need Pride Month? 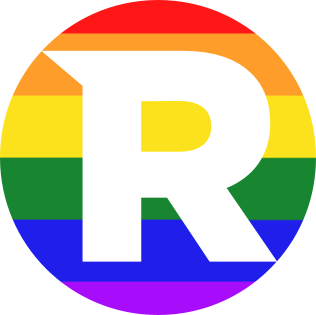 What is Pride Month?

Pride Month is an annual celebration every June where various events across the globe are held during this special month as a way of celebrating and recognising the influence LGBT+ people have had around the world.

Where did Pride Month come from?

The month of June was chosen as Pride Month to commemorate the Stonewall Riots which occurred at the end of June in 1969.

The Stonewall Inn is a gay bar in Manhattan, New York which (back in the 1960s) was a rare spot where same-sex patrons could dance and enjoy themselves without the fear of harassment. However in the early morning hours of June 28 1969, the police raided the bar, but this time the patrons fought back. The Stonewall Riots, consisting of thousands of people, lasted for the next six days. This sparked a revolution for the LGBT+ community.

The Stonewall Inn still exists today and in 2015, New York designated Stonewall as a historic landmark, which the then sitting President, Barack Obama, named as a national monument.

Where do rainbows come from?

The rainbow flag is commonly known as the ‘gay pride flag’ or ‘LGBT pride flag’. But many people are unaware of the origins of the flag and why the rainbow became a prominent symbol for the LGBT+ community.

Fun fact: The flag originated from Gilbert Baker, an openly gay activist in San Francisco. He taught himself to sew and created an eight-striped flag with different colours. These were pink, red, orange, yellow, green, turquoise, blue and violet. This was the first original symbol of Pride, but it has now been condensed to six colours.

These various colours are now a coherent symbol for the LGBT+ community and used to show solidarity with LGBT+ rights.

Do we still need Pride month?

Absolutely! Whilst I believe great progress has been made in recent times, there is still much more we can do and there are still problems that the LGBT+ community faces.

In an annual study into LGBT representation in Hollywood films in 2016, GLAAD found that only 18.4% of the top 125 films featured LGBT+ characters. Worse still, those characters received less than one minute of screen time.

In 2016 there was a shooting in an Orlando nightclub in which an LGBT nightclub was the target of horrific violence. The LGBT+ community still faces hate crime on a daily basis.

What can employers do to support their LGBT+ employees or community?

Pride Month offers the chance for those who don’t identify as LGBT+ to show support for their LGBT+ friends, relatives and co-workers.

Whether that’s through public support, partnerships with LGBT+ organisations, policy support or a commitment to a safe and accepting workplace, it’s important that companies are truly advocating for LGBT+ rights. Employers can implement an Equal opportunities policy and be informed about Equal opportunities and discrimination.

Learn about the range of sexualities on the LGBT+ spectrum. Be respectful and use appropriate pronouns. Speak up against prejudice and discrimination. Be inclusive and diverse.

Around the world, we have made great strides to embrace and support the LGBT+ community, but much more still needs to be done to reach full equality.

Love is one language that connects us all. It doesn’t matter who we love. When we love someone our hearts and emotions connect on the deepest level. I’m extremely proud to work at Rocket Lawyer, who has given me the freedom to be myself and show my colours.

And (in my opinion) the world in colour looks far more interesting than a world in black and white.