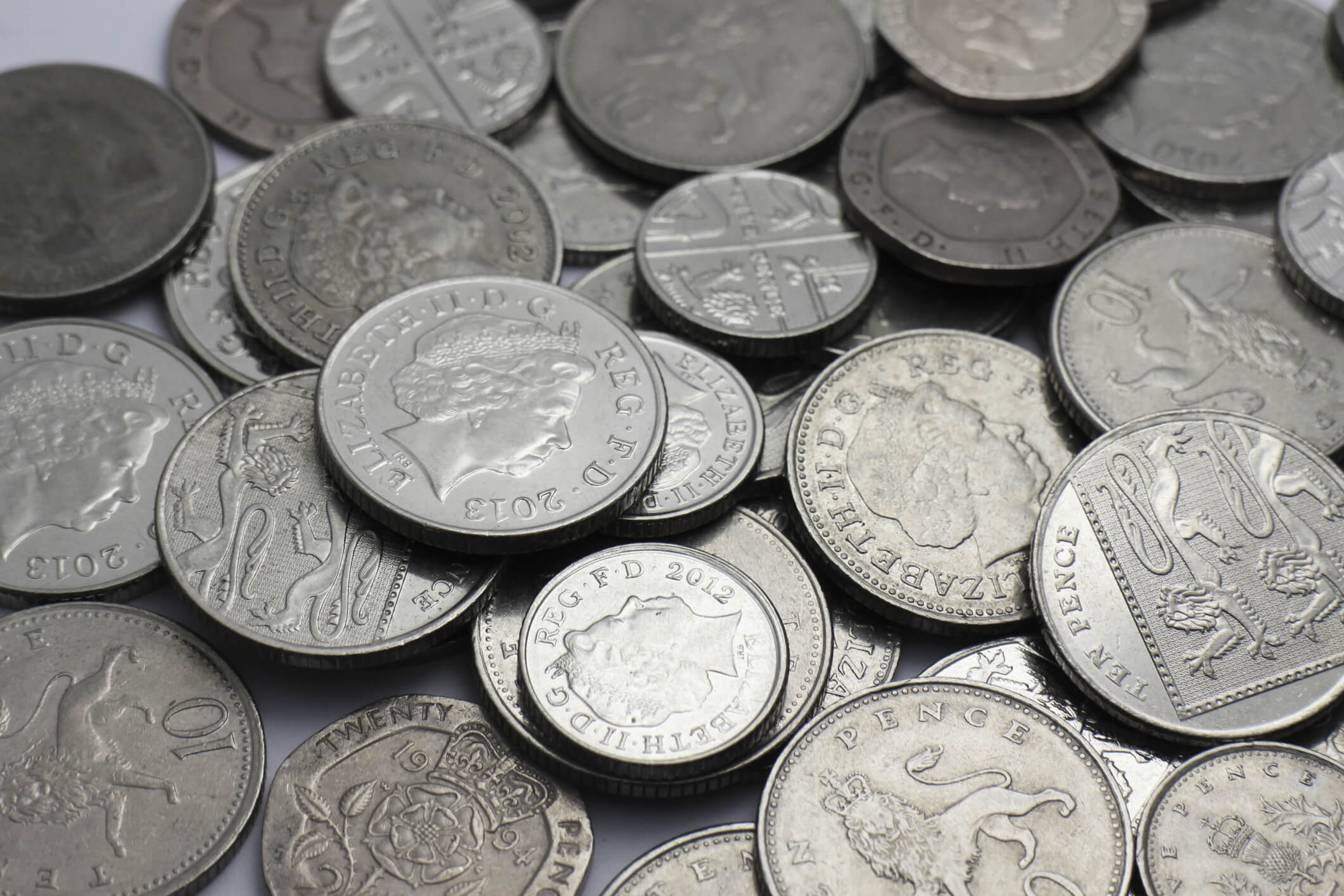 On Tuesday 01 October 2013, the National Minimum Wage increased to reflect recommendations that were set out by the independent Low Pay Commission in April of this year.

The current rates are as follows :

The apprentice rate also increased by 3 pence per hour to £2.68. 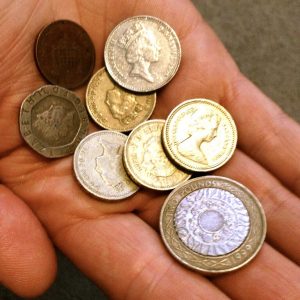 According to the gov.uk website, more than 890,000 of Britain’s lowest paid workers will gain from the new rates. Business Secretary Vince Cable describes National Minimum Wage as “…a vital safety net in protecting the low paid.”

It is easy to see not only the importance of National Minimum Wage, but also why it is key to review it annually and implement recommendations. Without National Minimum Wage workers and employees could find themselves working for very little money, making it difficult for them to survive.

The National Minimum Wage must be reviewed annually in keeping with inflation, but raising the National Minimum Wage too high could act as a deterrent for employers wanting to keep costs down. This could result in less jobs being made available. There is clearly a fine balance, and Vince Cable goes on to describe the work of the Low Pay Commission carried out each year as “…a huge amount of detailed and valuable work to make sure they recommend a rate that supports people on low pay without damaging their chances of getting a job.”

Paying less than National Minimum Wage is quite obviously illegal, yet many employers still flout the law and do not comply with the rates. The government has decided to crack down on this further, and is imposing a new punishment for employers who do not pay the set rates, to accompany the financial penalties already in place.

From 01 October this year, the government will now publish a list of those employers that fail to pay employees the National Minimum Wage. The intention is that the idea of being publicly named and shamed will act as a deterrent for employers considering paying less than the required hourly rate. 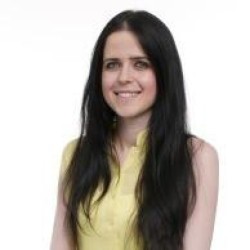 Melissa Cook
Melissa is a solicitor specialising exclusively in employment law. Although she qualified in January 2013, Melissa has run her own caseload of employment law files for almost five years.
Melissa works with both employees and employers on all types of employment law matters, including advising on employment contracts, disciplinary and grievance procedures, and compromise agreements to bringing and defending claims in the employment tribunal.

Snow days and bad weather – be prepared!
You need a social media & technology policy for your business
Back to School! A short guide to flexible working
The next stage of employment law changes