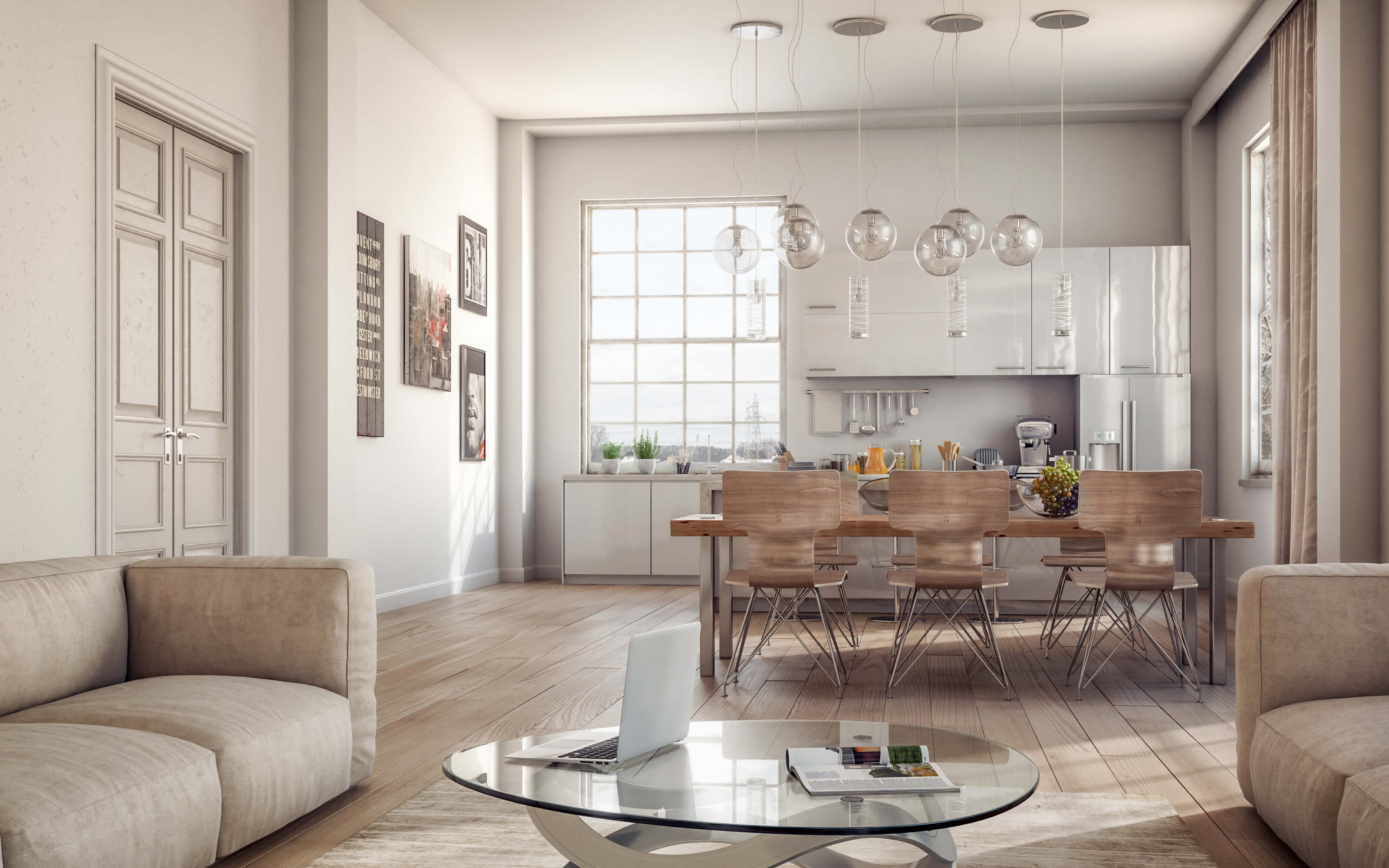 The government has confirmed that there will be an extension of the licensing rules for Houses in Multiple Occupation (HMOs) and that all landlords covered by the rules must apply for a licence by 1st October 2018. Here is a brief summary of what you need to know.

The ‘three-storey rule’ has been removed

As of 1 October 2018, a property will be considered a HMO if it is occupied by more than four people and these people form two or more separate households. The requirement for it to cover three or more stories of a property has now been removed and it is estimated that this change will mean that some 177,000 rental properties will now be classed as HMOs.

Tenants may be considered to belong to separate households even if they have a joint tenancy agreement. For example, if a property was let to five students then it would probably be classed as a HMO even if the students took out a joint tenancy agreement. It is not always straightforward to determine whether or not a particular tenancy situation would require HMO licensing so landlords may want to Ask a lawyer (or get a HMO licence to be on the safe side if the costs are affordable).

The proposed 6-month grace period has been abandoned

Properties which are already covered by an HMO licence will continue to be covered as before, but landlords of properties which require new licensing must apply for a licence by 1st October and in order to ensure that your application is granted (or at least to minimise the chances of it being refused), you will need to ensure that your property complies with local authority requirements.

You may need to update your mortgage lender and insurance policy

If you have a mortgage and/or insurance which currently excludes HMOs then you will need to contact the relevant companies and work something out with them. Do not be tempted to skip this step and carry on as normal and just say you forgot if something happens, as it could land you in a lot of trouble. There is however, no need to panic as lenders and insurers both do good business with landlords and therefore it’s in their interests to find a reasonable way to address this situation.

The minimal-size rule has not been applied at this point

At this point in time, there is no centrally-applied minimum-size rule for rooms in HMOs, although some local authorities may have their own requirements. While the minimum-size rule has triggered widespread criticism, there may be an upside to it. If the government can be persuaded to set the minimum size at a national level rather than giving local authorities the ability to set their own rules, then landlords would at least have a level playing field and a degree of certainty as to where they stand.