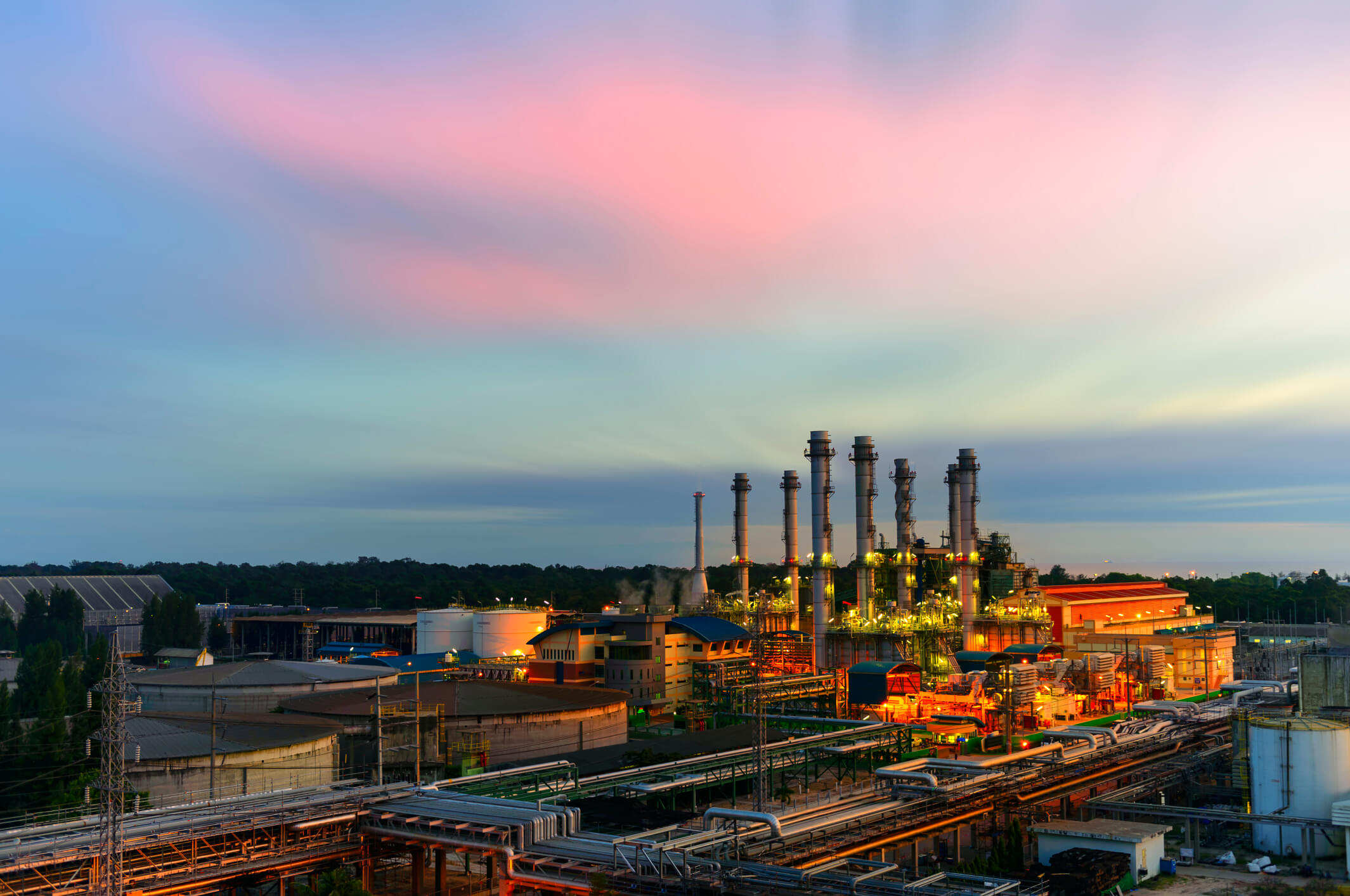 Sikhs will now be able to wear turbans in all workplaces after a new employment law came into force across the UK last month.

The BBC reports that the rule change follows a decade-long campaign by Sikh groups to address a loophole in the law, which led to turban-wearers facing discrimination in the workplace.

Previously, employment laws had exempted turban wearers from the requirement to wear a safety helmet on construction sites.

But the exemption did not apply to less hazardous environments, such as factories and warehouses.

The Sikh Council UK said the 1989 Employment Act created an anomaly which allowed Sikhs to wear turbans, in place of safety helmets, in environments where there was a high risk of head injuries, but the exemption did not extend to relatively safer environments.

It believes the rules have led to a number of cases where Sikhs faced disciplinary hearings and were dismissed from longstanding employment for their refusal to remove their turban and wear a safety helmet.

An amendment to extend the exemption in the Employment Act was introduced to the Deregulation Bill last year, following lobbying by Sikh groups.

Gurmel Singh, Secretary General of Sikh Council UK, told the BBC: “We are pleased that our long campaign has enabled a vital change in the law.

“It will make a real difference to Sikhs in the UK by increasing the number of workplaces that members of the community can work in whilst maintaining their religiously mandated identity.”

There will still be limited exceptions where safety helmets will be required, such as for specific roles in the armed forces and emergency response situations.