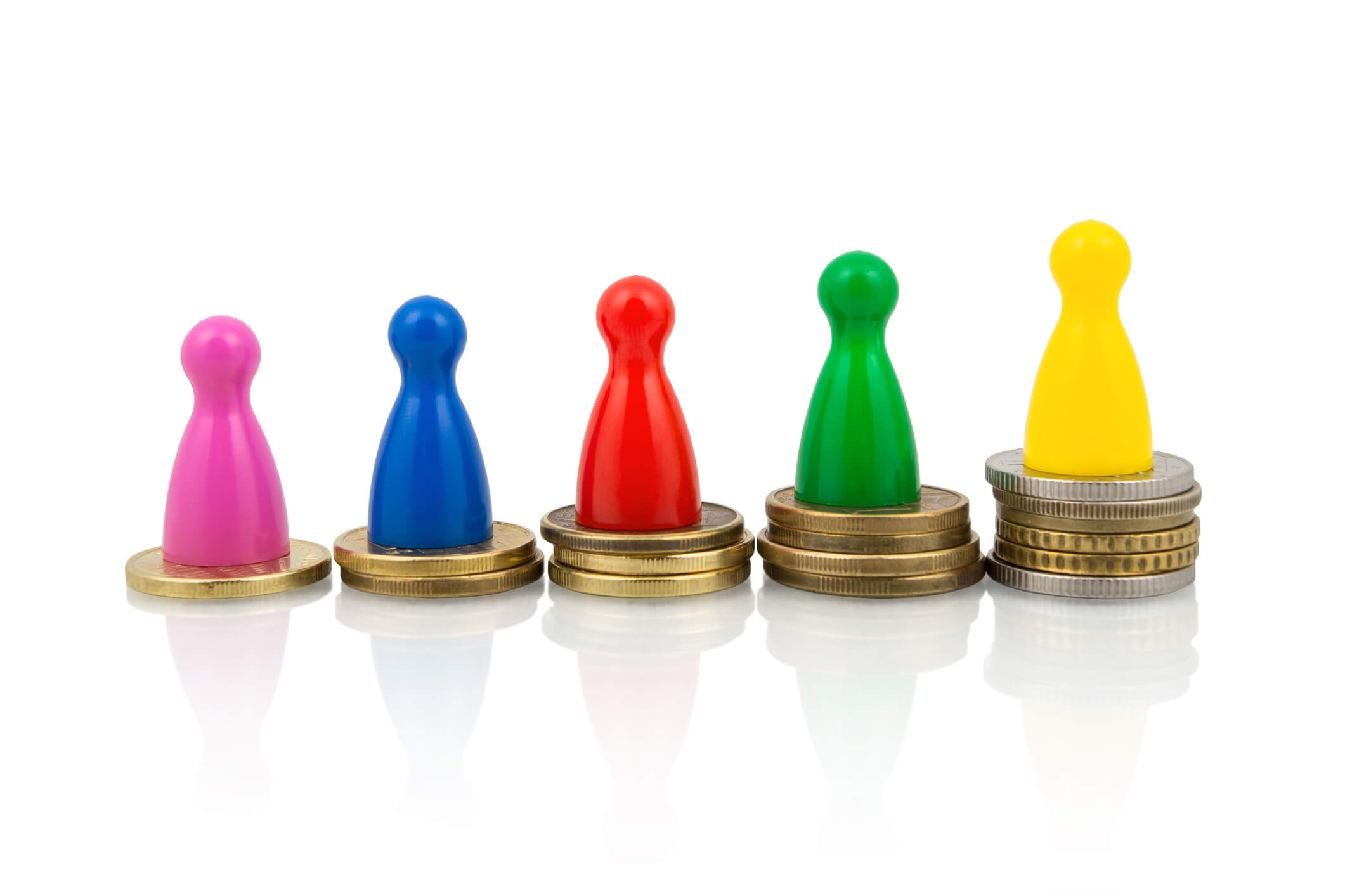 By law, every employer is required to pay at least the national minimum wage set by the government to their employees. But because there are different tiers of minimum wage for different age groups and even two types of living wage, it can get rather confusing at times.

I’ll be giving you the lowdown on the minimum wage and other things to consider.

What is the national minimum wage?

The national minimum wage (NMW) does what it says on the tin. It’s the minimum hourly rate which employers must pay their workers or employees in the UK. The rates are different depending on which age group you fit in. The current rates as of 1 April 2017 are:

These are the minimum hourly rates prescribed by law and these rates are reviewed annually in October. These rates are non-negotiable with staff.

What is the national living wage?

This is where people usually start getting confused (unsurprisingly). Even though the term national living wage (NLW) is used, it has no relation to the term living wage. The NLW is essentially the new minimum wage for all workers and employees who are aged 25 and over. Think of it as the national minimum wage – rebranded. As with the NMW it is non-negotiable and is prescribed by law. The current rate as of 1 April 2017 is £7.50 for employees aged 25 and over. The NLW is also reviewed annually with changes coming into effect on the 1 April every year.

Similarly named to the national living wage, but has no relation to it whatsoever. The living wage is the recommended hourly pay that workers and employees should be paid. It is independently calculated by the Living Wage Foundation and accurately reflects the actual costs of living. It is higher than the minimum wage set by the government. But the other big difference? It’s not enforceable by law. Businesses and employers don’t have to pay the living wage but can voluntarily adopt it. Most businesses do adopt the living wage as a minimum to show fair practice and ideal work standards for their employees – a happy worker is an efficient worker! The current living wage rates are:

What are the penalties for not paying the correct wage?

It’s fairly serious if an employee or worker isn’t getting paid the right amount. An employer can be issued with a Notice of Underpayment by HMRC which requires employers to pay the arrears to the worker and a financial penalty. The financial penalty is set at 200% of the total amount of underpayment (ie the difference between the amount paid and the correct NMW or NLW).

In addition to financial penalties, businesses can be ‘named and shamed’ by the government. The government operates a scheme to publicly name employers who do not comply with the law on the national minimum wage. At a time where PR and publicity is so important to the reputation of a business, you do not want to end up on the list. Moral of the story – Pay the correct amount.

What should I do now?

5 reasons why diversity is important at work
5 things employers need to know about GDPR!
Don’t yell “You’re fired” to your employees – Dism...
How will coronavirus affect employers and businesses?