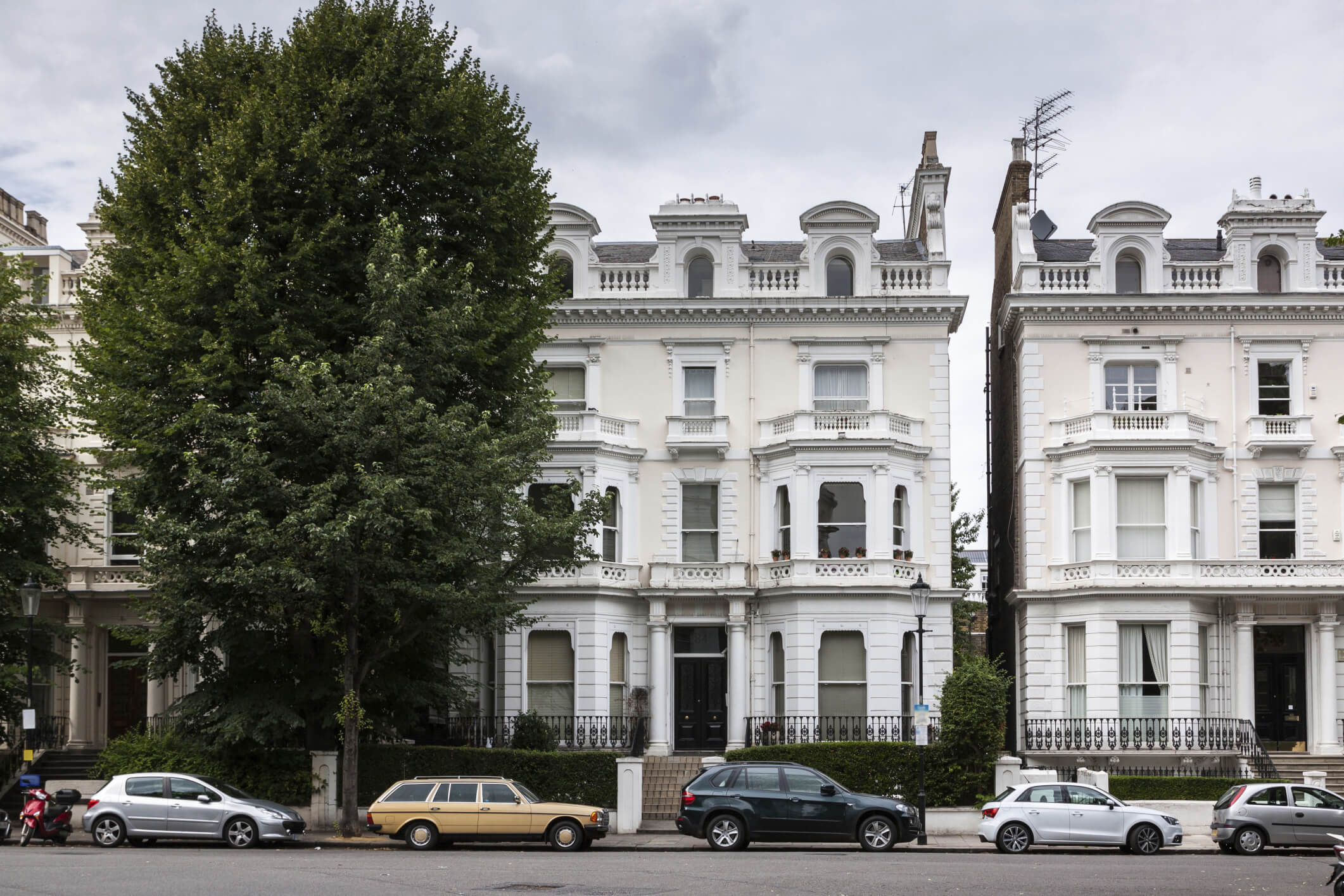 The number of mortgages granted to homebuyers with a deposit of less than 15 per cent reached a six-year high in February, according to the UK’s largest chartered surveyor, in a further sign of lenders’ confidence in the housing market.

Data from e.surv, which undertakes valuations for more than 25 mortgage lenders, showed that more than 11,000 loans of 85 per cent or more of a property’s value were approved last month – 74 per cent more than in the same period of the previous year and the highest number since April 2008.

The loans represented one in six of all house purchase mortgages and helped push the average loan-to-value ratio in February to 63.5 per cent – its highest level since August 2007 when the housing market peaked before the crash.

The Council of Mortgage Lenders said that the number of first-time buyers taking out loans in January was up by 38 per cent on the same month last year, and the average loan-to-value they were borrowing had increased from 80 per cent to 82 per cent.

High loan-to-value lending was starting to recover in the first part of 2013, as the Funding for Lending scheme made money available to banks and building societies, and was given a boost with the announcement of the government’s Help to Buy scheme, offering a taxpayer-backed guarantee on 95 per cent loans. That scheme went live in October with RBS and Halifax, and more lenders have joined up since.

Richard Sexton, the director of e.surv, said buyers were keen to act before house prices rose further, and before new lending rules come into force in April. “The new rules will demand rigorous stress testing of buyers and could make it more difficult to get on the ladder,” he said.

“We are seeing both banks and buyers pushing ahead with lending ahead of this cut-off.”

Harvey has over 10 years practical legal experience within private practice and is responsible for PM Law’s Property, Wills, Trust and Probate, Employment and Civil Litigation teams. Harvey is a practising solicitor and is committed to ensuring clients receive a seamless, straight-forward, quality service.