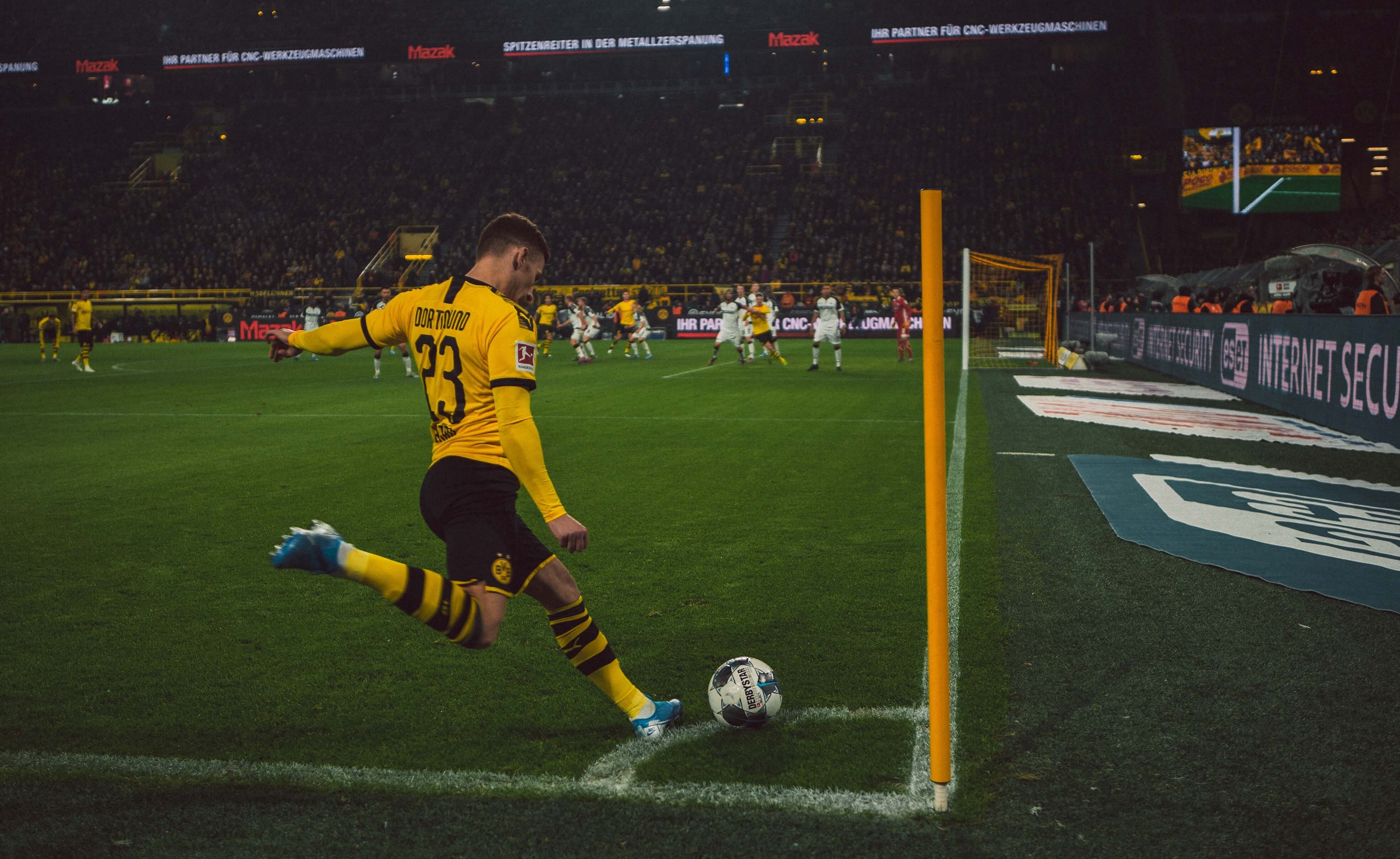 Law behind the Scenes: Football Transfers

In 2017, Neymar was transferred from Barcelona to Paris Saint Germain for a fee of nearly £200m. This is currently the record for the highest transfer fee of any football player in history. This is common knowledge for football fanatics, but few people know what happens behind the scenes. With the January transfer window having just closed, I look at what laws and regulations football clubs and players must follow in these record breaking transfers.

Grounds for Termination or Reduction of Fees

A well contested section in the contract are the grounds for termination or reduction of fees. This is similar to a termination clause in an employment contract. The player will often argue that the grounds for a reduction in fee should be narrow (ie they may argue that being injured does not reduce pay). The club, on the other hand, will try to save money by having a wide range of instances where pay can be reduced.

You may have heard of buy-out or release clauses mentioned on SkySports, but what are they? And what’s the difference between the two?

Borussia Dortmund have recently agreed a release clause in order to sign Man United target Erling Haaland. This goes against their usual policy of not allowing release clauses (a theme that started after giving away world cup winner Mario Götze for just €37m). However, a release clause was important in securing his signature and Dortmund were willing to compromise this time.

Image rights are another big area of debate during football contract negotiation. Image rights relate to the personal attributes of a footballer which includes their name, image and signature. So a new ‘big name’ signing may want a share of the profits from shirt sales with their name on the back. The more well known a player is, the more attention will be placed to this part of the contract.

You can learn more about Image Rights with Rocket Lawyer.

In order to get a permit the player must first get a Governing Body Endorsement (GBE) from the Football Association (FA). A player will automatically qualify for GBE if they have played a certain percentage of international games for their country. The country must be in the top 50 according to FIFA Rankings. If the player fails this, they will have to be accepted via the Exceptions Panel. To succeed via this route, a player must score highly in the points based system. A player is awarded points depending on certain footballing criteria (ie 3 points if the player has a high enough transfer fee). The total points are added together to determine if the player qualifies for a GBE. If a player does not receive enough points, they will not be given a work permit. If a player does have enough points, then they may be given a GBE. The FA still has complete discretion over whether to give a GBE to a qualified footballer. If granted a GBE, the player can get a Certificate of Sponsorship and then apply for a visa from the Home Office.

You can learn more about standard Work Permits with Rocket Lawyer.

Introduced by UEFA in 2010, FFP was designed to prevent clubs spending more money than they should, in order to prevent the growing debts at many football clubs. This is now an important consideration for clubs wishing to loosen-the-purse-strings during the transfer window. For Premier League teams, the rules state that the club cannot make a loss more than £105m. If the club posts losses between £15m and £105m the owner/s must guarantee that these losses can be paid off.

If these rules are breached there are a number of different punishments that can be inflicted on a club, including:

A legal challenge was made against FFP as critics stated that the rules breached competition law (ie the rules favoured the larger and more established clubs). However, this argument was rejected by the EU supreme court.

There is a wealth of law to be considered when signing a player. In this article I have only scratched the surface of what is to be considered from a legal perspective. Perhaps after reading this, you will be able to sympathise with football clubs’ legal teams running around on transfer deadline day. 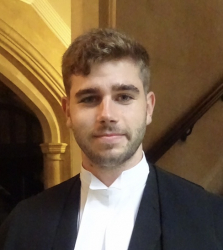 Win for small businesses: UKSC ruling on landmark insurance case
TikTok’s unlawful use of children’s data
Talking about mental health at work
The Debt Respite Scheme explained and what it means for you