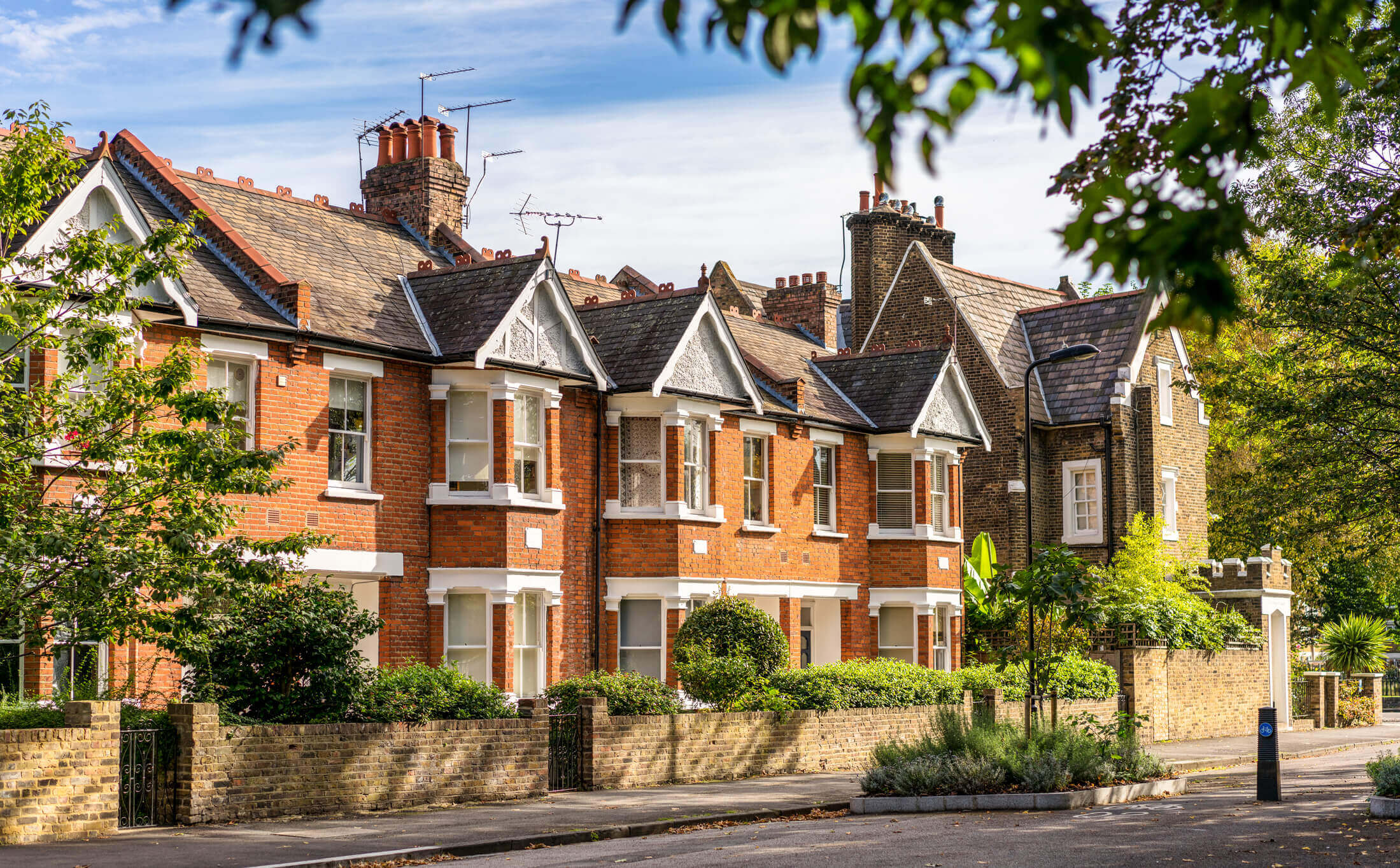 Landlords and Tenants: What the law has in store

Although the UK’s next scheduled general election isn’t until 2022, politicians of all persuasions seem to be gearing up into campaign mode and it seems reasonable to assume that housing will be a key manifesto pledge of any general-election campaign.

With that in mind, here are some predictions on what legal changes could be in store for landlords during the next Parliament.

Increases to the Stamp Duty surcharge

Increasing the general rate of Stamp Duty would be politically sensitive. Not to say that it is impossible, but it is definitely very unlikely.

By contrast, raising the surcharge on investors is, as a minimum, much less politically-sensitive and might even be popular with certain demographic groups, especially if it is presented as a way to help first-time buyers.

Increasing the Stamp Duty surcharge could be particularly appealing to the next government because it is paid in the same way by landlords operating within a limited company structure as by private landlords.

Similar comments apply here albeit in a slightly different way. Regardless of which party ultimately takes control, it seems unlikely that they will significantly increase the tax burden on lower earners.

In fact, it’s possible that the Westminster Government might even go down the same route as the Scottish Parliament and reduce taxes for lower earners while increasing them for higher earners.

Alternatively, it might just increase them for higher earners. This would be particularly significant for those landlords who still operate outside of a limited company due to the abolition of tax relief on mortgage interest.

Over recent years, there has been a substantial increase in the amount of regulation with which landlords have had to comply and it seems reasonable to assume that, as a minimum, none of this will be removed or even reduced.

In fact, it could feasibly be increased, especially given that the Government has announced a zero-carbon-emissions target for 2050.

In the real world, the Government might struggle to regulate what home owners can do with their own property (or at least to enforce regulations effectively), although many home owners will do what they can to improve their home’s sustainability without the need for regulation.

The Government can, however, regulate conditions in properties which are let out and rely on tenants to report landlords who do not comply.

Another area of the law which landlords should definitely watch is the progress of the legal fight over the “right-to-rent” legislation. One way or another, this could have major implications for landlords throughout the UK as it could feasibly be extended to apply to the whole country once the legal dust has settled.

The introduction of rental controls

With direct charges to tenants already having been largely banned and deposits limited, it would appear that rental controls could, potentially, be on the horizon.

On the one hand, this could be a popular measure with some voters, on the other hand, the government would have to tread very warily if it wants to avoid a backlash which could cause a lot of damage to a lot of people.

The private rental sector is now so big that no Government can afford to trigger a mass exodus of landlords, so, in all likelihood, any rental controls would have to be put in place with a very soft touch and possibly, as part of a quid pro quo with landlords.

One possible, in fact very feasible, scenario is landlords agreeing voluntarily to be bound by rent controls (and possibly minimum tenancy lengths) in return for some kind of tax relief.

A new deal for pet owners

The traditional method of dealing with pets was to increase the deposit required. That way the landlord was protected from the damage they can cause and responsible owners got their money back at the end of the tenancy.

Now that deposits have been capped, landlords are starting to charge “pet rent”, which is actually a worse deal for pet owners (as they do not get that money back) but is still preferable to them losing their pets.

The Government could easily address this by updating the rules to allow landlords to increase the deposit they take for people with pets. Given the number of tenants impacted by this, it seems very possible that politicians will come under pressure to do something to help them.

Feedback systems are everywhere these days and they seem to be filtering into the rental market. The government has already agreed (in principle) that a “rogue landlords” database will finally be opened up to the public (at the moment it’s only accessible to local authorities).

Similarly, in Scotland, the local government is moving towards benchmarking social landlords and letting their tenants see how they are performing. This could lead to a more open review system for landlords, although it’s unclear how this could be protected from the manipulation which is rife in online reviews.

Right-to-buy enforced in the private market

Recently the Labour Shadow Chancellor, John McDonnell, has suggested a Private Tenant’s Right-to-Buy scheme, which would give tenants the chance to buy their rented homes at a discounted rate from their landlords.

This has been hugely criticised by landlords and the Residential Landlords Association (RLA).

In practice, if the Labour Party were serious about enacting this policy, then they will need to provide clear proposals about what exactly would be involved.

In particular, they would have to specify the eligibility criteria for tenants and the means by which a “reasonable price” would be determined.

*The information contained within this article is highly tentative and represents the author’s predictions and opinions. You can keep up-to-date with any housing developments from the Gov.uk website or Ask a lawyer.

Is your home doorbell breaking the law?
Checklist to get your HMO ready for renting
The end of ‘no fault’ eviction
What does the Renters Reform Bill mean for me?