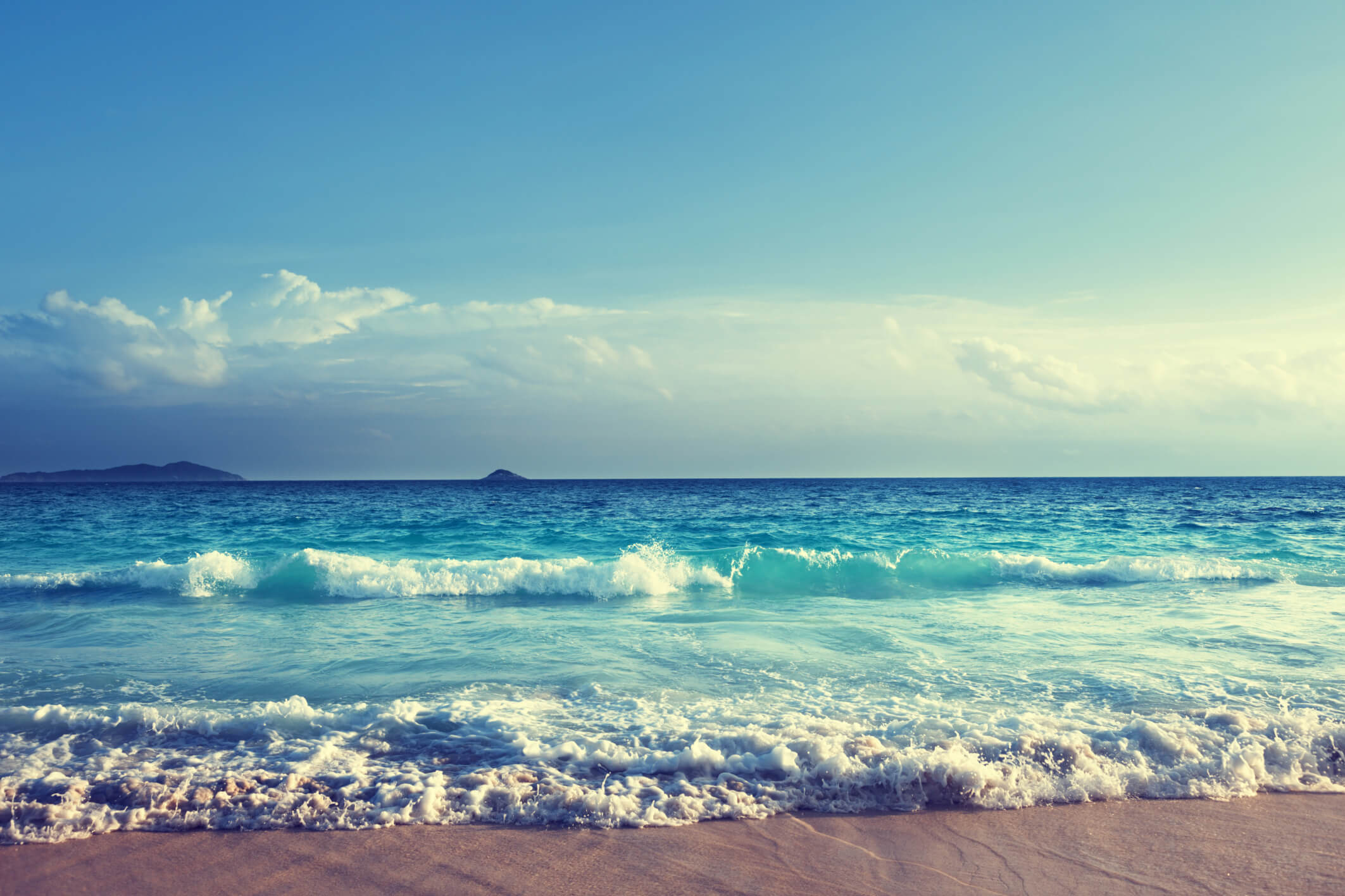 Full time employees are currently entitled to 28 days of paid annual leave. Up until now, the position in the UK has been that employers can calculate holiday pay on the basis of basic pay. As such, regularly worked overtime – whether compulsory or voluntary – hasn’t needed to be taken into account for purposes of holiday pay. In practice, this means that many employees suffer a drop in their income when they take holiday and are therefore reluctant to take time off. But a recent court ruling has shaken up the status quo.

What did the court say?

The court ruling concerned employees from three companies who argued that the traditional calculation of holiday pay in the UK was incompatible with the European Working Time Directive. Their argument was upheld by the Employment Appeal Tribunal which ruled that overtime pay should be taken into account when holiday pay is assessed, following a previous European court decision and so bringing British law more into line with European law. However, the judgment restricts backdated claims insofar as employees can claim back pay only if it is less than three months since their last holiday.

How does the court ruling affect employers – what action needs to be taken?

It’s estimated that there are around 5 million people in the UK who regularly work overtime. Their employers now have to take stock and consider whether they can still afford to provide overtime in light of the decision. There is still a lot of ambiguity surrounding this area of law following the court ruling, as it’s likely to be challenged. Furthermore, the Government will need to clarify the legal position regarding backdating of claims and whether overtime which is taken voluntarily will be treated in the same way as contractually required overtime.

The safest position for employers to take in the meantime will be to follow the latest ruling and calculate holiday pay to take account of regularly paid overtime, in addition to adjusting the remuneration of any employees who have taken annual leave in the last three months. Many employers already include regular overtime in their holiday pay calculations so will not be affected by the change in law.

Decision “damaging for businesses across the UK”

Employers groups have raised concerns following the decision. Adam Marshall, executive director of Policy and Public Affairs at the British Chambers of Commerce warned that the new holiday pay position could be “damaging for businesses across the UK. Firms could be at risk of incurring significant financial losses, which could force them to close their doors altogether.” John Cridland, CBI Director-General, argued that the ruling was “a real blow to UK businesses now facing the prospect of punitive costs potentially running into billions of pounds – and not all will survive, which could mean significant job losses.”

Meanwhile, unions have embraced the decision. Unite’s legal director, Howard Beckett, said “Up until now some workers who are required to do overtime have been penalised for taking the time off they are entitled to … Employers will now have to include overtime in calculating holiday pay, and those that don’t should be under no illusion that Unite will fight to ensure that our members receive their full entitlement.”

What does the future hold?

The decision is expected to be challenged, so it could still be overturned; however, the spirit of European law is to include overtime in holiday pay. Businesses will need to wait for the Government to clarify the various uncertainties surrounding the law. Business Secretary Vince Cable has said a task force will be set up to assess the impact of the ruling: “To properly understand the financial exposure employers face, we have set up a task force of representatives from government and business to discuss how we can limit the impact on business.” So there are certainly going to be more developments in this area of law… watch this space! 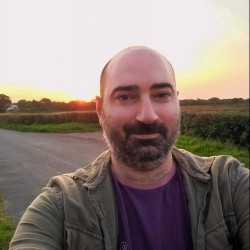 Alex Heshmaty
Alex Heshmaty is an experienced legal writer, with a particular interest in the field of employment law. He writes for a variety of publications and his articles have appeared in The Guardian as well as regularly being featured in the Internet Newsletter for Lawyers.
For more information see http://www.legalwords.co.uk/

Can employers make vaccination against coronavirus mandatory?
Understanding The Laws On Vending Machines
5 tips on how to conduct an employee evaluation
Summary of the Budget 2021