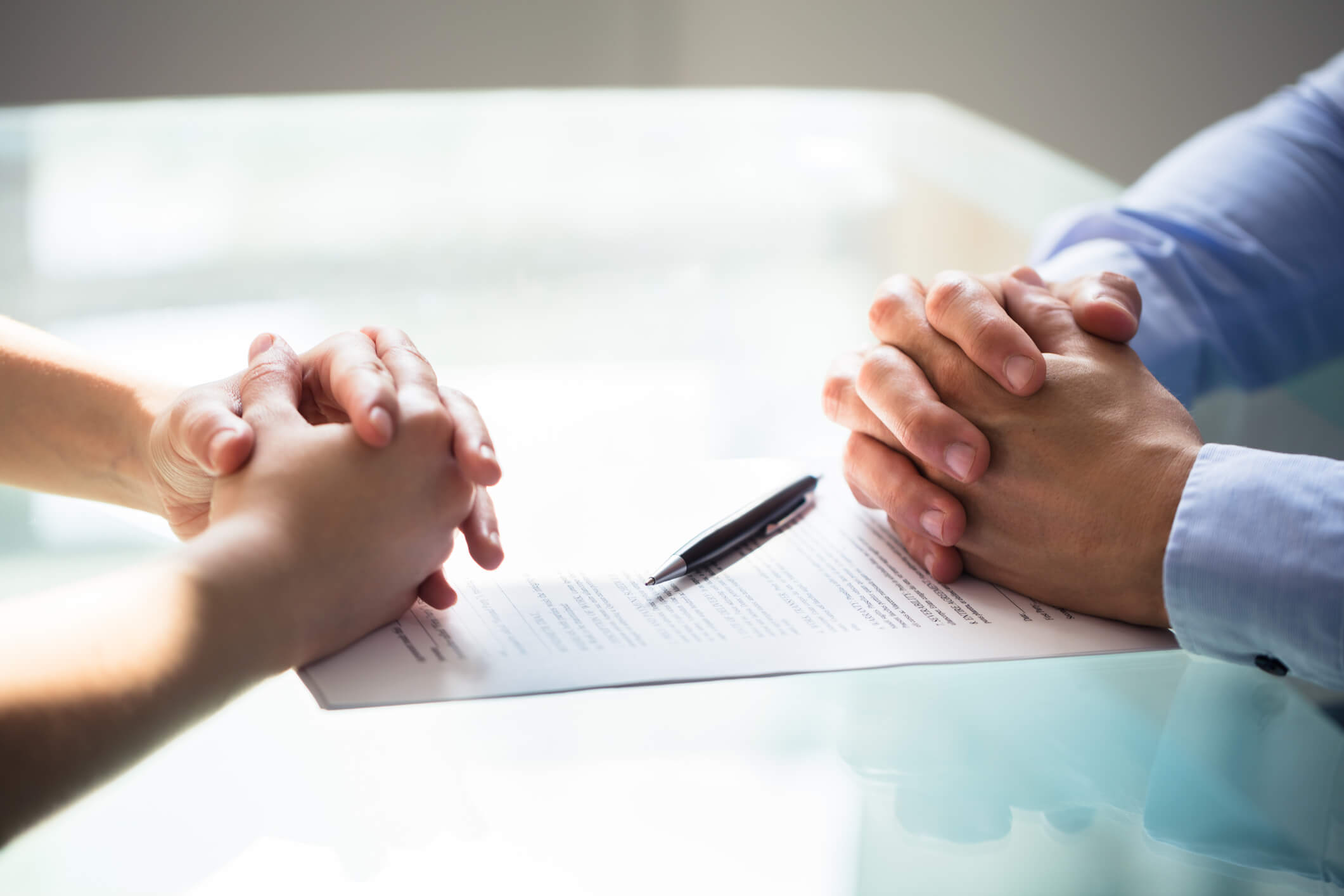 Divorce can either be a simple procedure, where the partners are in agreement and there are no children or limited household goods or possessions, or it can be a messy affair incurring considerable legal costs and court time. Financial provision following divorce is by far one of the most disputed arrangements both North and South of the border. While Scots law favours financial equivalency of the spouses post-divorce, in England each case is judged on its own individual facts and financial equivalency is often not achieved. If you are contemplating divorce or in the process of one, read this blog for all you need to know about the court’s approach.

Scots law dictates a fair sharing of matrimonial property – that is all property acquired over the course of the marriage and up to the date of separation. Assets that are acquired post-separation or pre-marriage, as well as gifts or inheritance from a third party are all excluded. Inherited gifts that have been sold to buy something else over the course of a marriage have the potential to be included as part of matrimonial property although this can be arguable on the facts of a case. Additionally, all assets which make up the matrimonial property must be valued at that date and this figure becomes the net value available for division between spouses.

But how does the court determine this important date of separation?

The date of separation of spouses (also called relevant date) can be the date from which the spouses ceased to cohabit, an earlier date or the date of service of the summons in an action for divorce. It is most often recognised as the date spouses actually separated.

In an action for divorce, either party can apply to the court for a number of different financial arrangements such as

The general rule and in the majority of cases is that the net value of the matrimonial property identified and valued at the ‘relevant date’ will be divided fairly between the spouses. The courts can depart from equal sharing but this must be justified by ‘special circumstances’ or a compelling argument from a spouse. Nevertheless, the majority of cases in Scotland do in fact settle on this equal ‘fair share’ basis as applied by the courts with many other cases settling at around 55% to 45% or 60% to 40%.

Scotland’s ‘fair’ mantra follows a ‘clean break’ philosophy. A ‘clean break’ order legally separates both spouses finances after the divorce, allowing them to live separately and without any further dependence on one another. Even if a financially stronger party has to provide financial support to the other party, this period is unlikely to exceed 3 years.

There are no exact rules on how assets should be divided between spouses during a divorce in England and Wales. Judges have wide discretion to consider the financial arrangements between the divorcing spouses but each case will be assessed on its own individual facts. The Court can make various orders including maintenance payments, property transfers as well as lump sum payments. There are a number of considerations that the Court will take into account such as the welfare of any minor children of the family, the financial needs of both spouses, their ages and the duration of the marriage as well as any contributions to the marriage made by either party.

In England and Wales, the Courts take a much more ‘paternalistic’ approach to financial provisions. All assets are taken into account including both pre-marriage and post-separation up to the date of the divorce itself. Potential future inheritances, as well as future earnings are also considered.

Under Scots law, there is greater focus on financial equivalency while in England and Wales there is a desire to assess a case on its facts and the needs that have been compromised post-separation. This means that spouses in Scotland often attain a fair share of the net value of the matrimonial property whilst in England; spouses are given a share relative to their current and future needs following divorce. 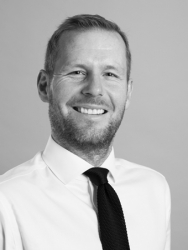 How Family Law is adapting to a ‘virtual’ world
Coronavirus and its impact on family law
Is a ‘Good Divorce’ possible?
Protecting children from effects of divorce