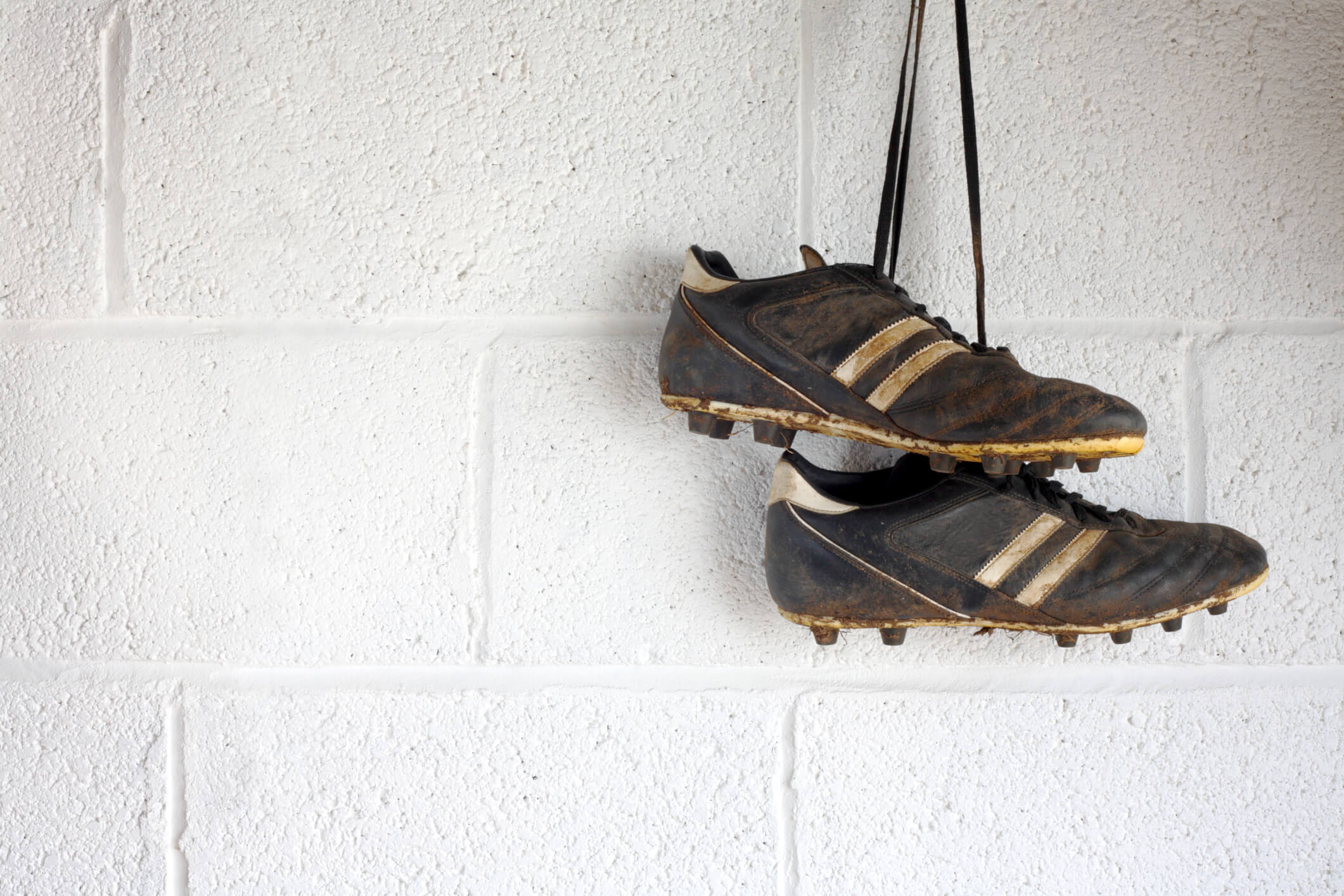 The eleven of hearts and European trade mark reform

On 1 October 2017, certain key changes will come into force in respect of EU Trade Mark law and procedure. What are these changes and how will they affect trade mark applicants and practitioners?

It will no longer be required for a trade mark to be “represented graphically” (i.e. as a drawing) in an EUTM application. Instead, they may be represented using any “generally available technology”, as long as the mark can be reproduced on the register “in a clear, precise, self-contained, easily accessible, intelligible, durable and objective manner”.

This marks a significant change in the law, designed to facilitate protection of more unconventional marks, such as sounds, motion/movement marks, multimedia marks and holograms, by filing them in an electronic format.

A notable example of an unconventional trade mark is one that Gareth Bale managed to register. This trade mark (often referred to as the “Eleven of Hearts”) is a representation of his goal celebration gesture and squad number. At the time, there were mixed reviews as to whether a hand gesture should be granted any IP protection.

Another case involved former professional wrestler Diamond Dallas Page and Jay-Z for the “Diamond Cutter” hand symbol – a symbol Diamond Dallas Page claimed Jay-Z appropriated as his own to promote his Roc-A-Wear Brand. In Europe, such a mark would have had to have been “graphically represented” in order to obtain trade mark registration, however, this is set to change from 1 October.

Despite the changes, holders of unconventional marks may still face objection if for example, the mark is not capable of distinguishing the commercial origin of the relevant goods or services, therefore, they should not expect automatic registration.

Another change being implemented on 1 October is the introduction of a new EU-wide certification mark, which will indicate that goods or services conform to particular standards (eg in terms of their quality, materials from which they are made, or mode of manufacture). This is good news for certifying bodies, as the cost of obtaining an EU-wide registration is likely to be much lower than a certification mark in each of the individual EU member states.

Applicants must be able to detail the following in their application:

If these details are not submitted, you’ll have a two-month term within which to submit them. Therefore, if you’re interested in applying for the new EU certification mark as soon as the changes come into force, make sure you prepare early in order to meet the relevant time scales.

Many applicants are reluctant to go down this route, as the costs often outweigh simply arguing the case on appeal. Therefore, this change is a positive one for applicants faced with “absolute grounds” objections raised by an EUIPO trade mark examiner (eg that a mark lacks distinctiveness).

For the modern age

When the European Commission decided to review the functioning of the trade mark system in Europe, it sought to further harmonise the national laws of Member States, streamline procedures and implement practices that better reflected the modern business environment. The reforms represent something more than merely cosmetic change, so it is vital that businesses consider the implications for their existing trade mark portfolio (to identify potential issues and opportunities caused by the reform), as well as future trade mark applications.

For further advice on the reforms, Ask a lawyer. 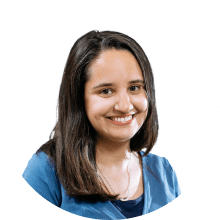 Lauren Delin
Legal Counsel at Rocket Lawyer
Lauren is legal counsel at Rocket Lawyer UK. She is a passionate law enthusiast and particularly interested in intellectual property and commercial law. She is committed to producing useful legal templates and making legal services accessible to everyone.

International trade marks and the REAL Madrid
Protect your brand – How to register your trade mark today!
NFTs and the law
What happens when you break copyright laws?