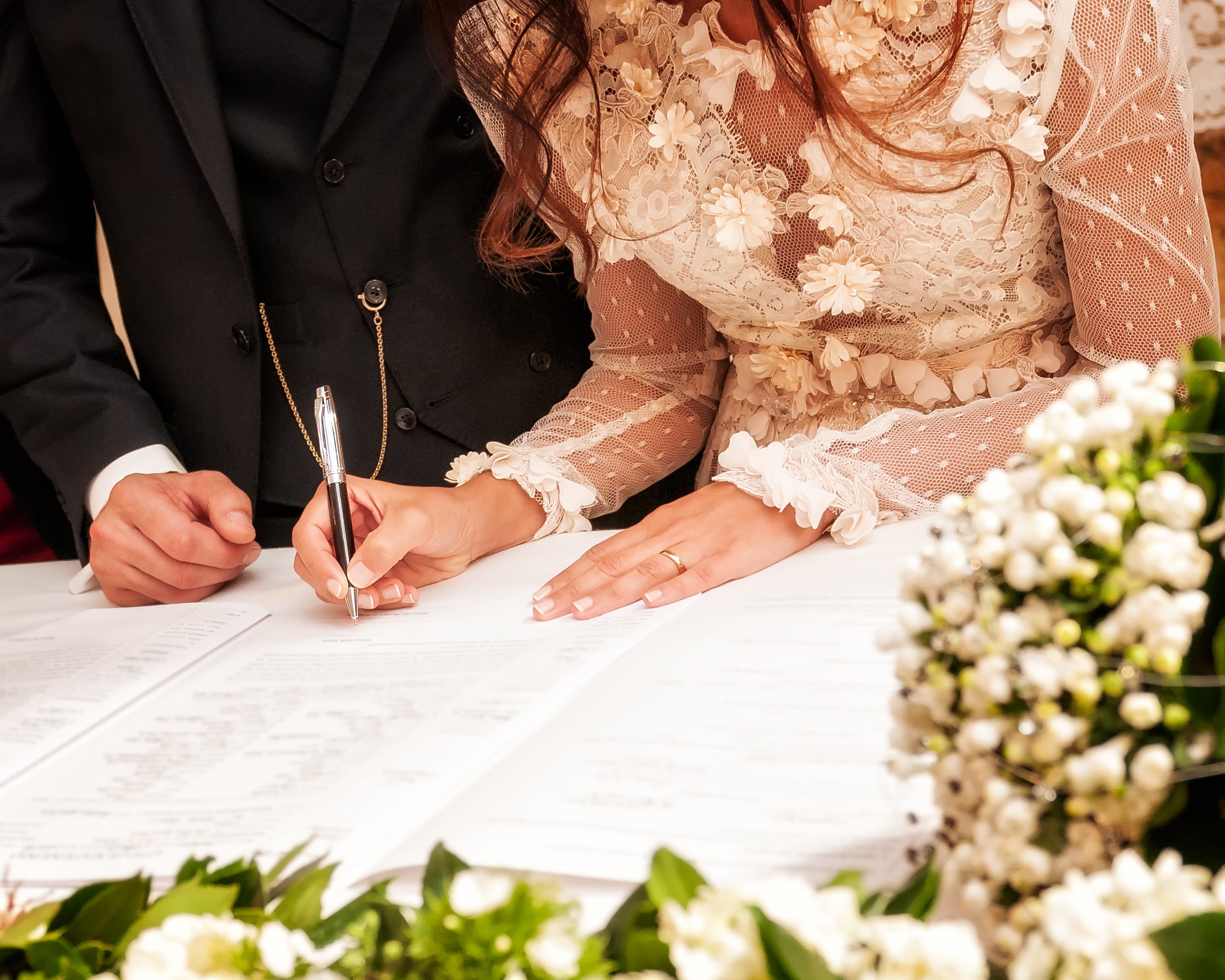 The Civil Partnership Act 2004 will be amended so that opposite-sex couples will be eligible to form a civil partnership in England and Wales (providing they are otherwise eligible to do so apart from the question of sex). This will be implemented by 31 December 2019.

Civil partnerships were originally created to enable same-sex couples to formalise their relationship at a time when marriage was not available to them. The former Conservative-Liberal Democrat Coalition Government then legalised same-sex marriage in 2013-2014.

Many campaigners and equality activists still argued that there was an urgent need for reform to reflect the changing attitudes towards marriage and cohabitation. Statistics from 2017 showed that 3.3 million cohabiting couples were not married and 60% of these couples had dependent children.

It’s estimated that two thirds of couples who cohabit incorrectly believe they have the same rights as married couples or couples in a civil partnership. The new legislation hopes to provide an alternative to marriage that provides couples with both stability and legal protection.

What else is changing?

Following the introduction of same-sex marriage in 2014, it became possible for people to remain in their marriages on issue of a full GRC to one spouse, provided the other spouse consents. It also became possible for couples to convert a same-sex civil partnership into a marriage. After the conversion, one spouse can then obtain a full GRC and the marriage can continue, again only if the other spouse agrees.

What’s the position in Scotland or Northern Ireland?

The future of conversion?

The government’s view is to then allow opposite-sex married couples the opportunity to conver their marriage into a civil partnrship.

However there is scepticism about an “open-ended conversion” system which allows couples to convert from civil partnerships to marriage and vice-versa. There is a risk that open-ended conversion could undermine the distinction between marriage and civil partnership, and create long-term administrative complexity, uncertainty and confusion about the status of a couple’s relationship and their rights.

Introducing civil partnerships to oppsite-sex couples is a step to introducing equality for all. I previously wrote that it was important to allow every couple the opportunity to choose between whether to marry or form a civil partnership.

I still believe this to be true. But I also want to be devil’s advocate and argue that if both marriage and civil partnerships co-exist anyway with very little difference, then what really is the difference? Is it purely semantic differences? Is it just ceremonial differences? Will people just be given the choice of whether to marry or form a civil partnership?

Key documents you might need when taking the next step in your relationship
How Family Law is adapting to a ‘virtual’ world
Change on the horizon: no-fault divorce system is considered
Everything You Need to Know About Cohabitation in 2019