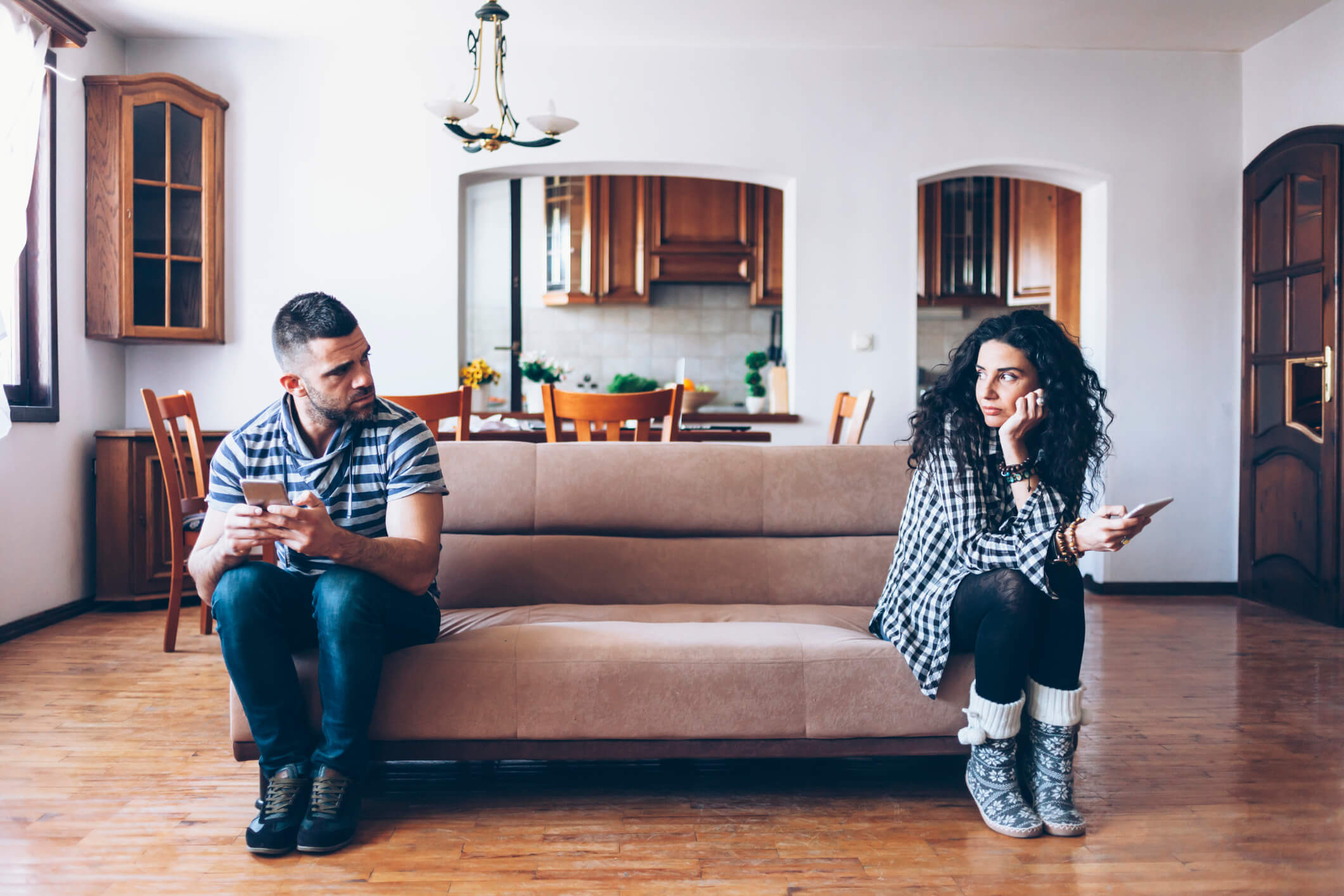 Change on the horizon: no-fault divorce system is considered

Following a Government consultation into ‘no-fault’ divorce in December 2018, both family lawyers and the general public alike are now eagerly awaiting the response to the consultation which will determine whether the current grounds for divorce are to be modernised.

The Government recognised that divorce laws needed to be adapted to reflect modern society and a modern family unit, and subsequently a consultation was called for.

Should the consultation sway in the favour of modernisation, divorcing couples will no longer have to play the ‘blame game’ throughout divorce proceedings, but instead will be able to divorce on fairer grounds where the court takes a supportive and sensitive approach to the process.

As UK divorce law currently stands, divorcing couples must be able to prove the irretrievable breakdown of a marriage and assign fault through convincing and satisfying the court of one or more of five facts that demonstrate the failure of the marriage.

Pitting partners against one and other makes the already distressing process of divorce extremely upsetting for all those involved, and encouraging conflict via an antiquated system could have adverse effects not only on the mental health of each party, but also on the wellbeing of the couple’s child or children. However if a no-fault divorce system is introduced, conflict amongst estranged couples will be reduced due to the fact that unfair legal requirements will no longer need to be satisfied.

Highly publicised divorce cases, such as Owens v Owens, have drawn the public’s attention to the current state of divorce laws in England and Wales, which in turn has drummed up support for campaigns that call for change. Lord Chancellor and Secretary of State for Justice, David Gauke, explains how Tini Owen’s case against her husband, and other cases alike, have generated broader questions about what the law requires of those going through divorce.

It isn’t just a potential no-fault divorce system that is in the public eye, with the consultation also focusing on other changes such as reducing the length of time a separated couple must wait until divorcing, as well as removing a partner’s right to contest a divorce. Although the changes are still subject to the response of the consultation, the proposals are nevertheless encouraging for both family lawyers and separating couples.

As a no-fault divorce system increasingly resonates as a real possibility within divorce law, many have shown their support for the change, including former Chair of Resolution, Nigel Shepherd, who states “with MPs from all main parties voicing their support for change, I hope that we will soon see reform that will help thousands of couples and parents avoid unnecessary conflict should their marriage or civil partnership sadly come to an end”.

Despite campaign efforts dating back to 1996 when part 2 of the Family Law Act proposed to introduce no-fault divorce into UK divorce law, 2019 could be the year that outdated laws are modernised. Until the 8th March however, it is simply a waiting game to see what the future holds for divorce laws in England and Wales.

How do prenups affect couples?
How to handle a divorce when adultery is involved
How are surviving spouses treated in the UK?
3 common marriage myths debunked