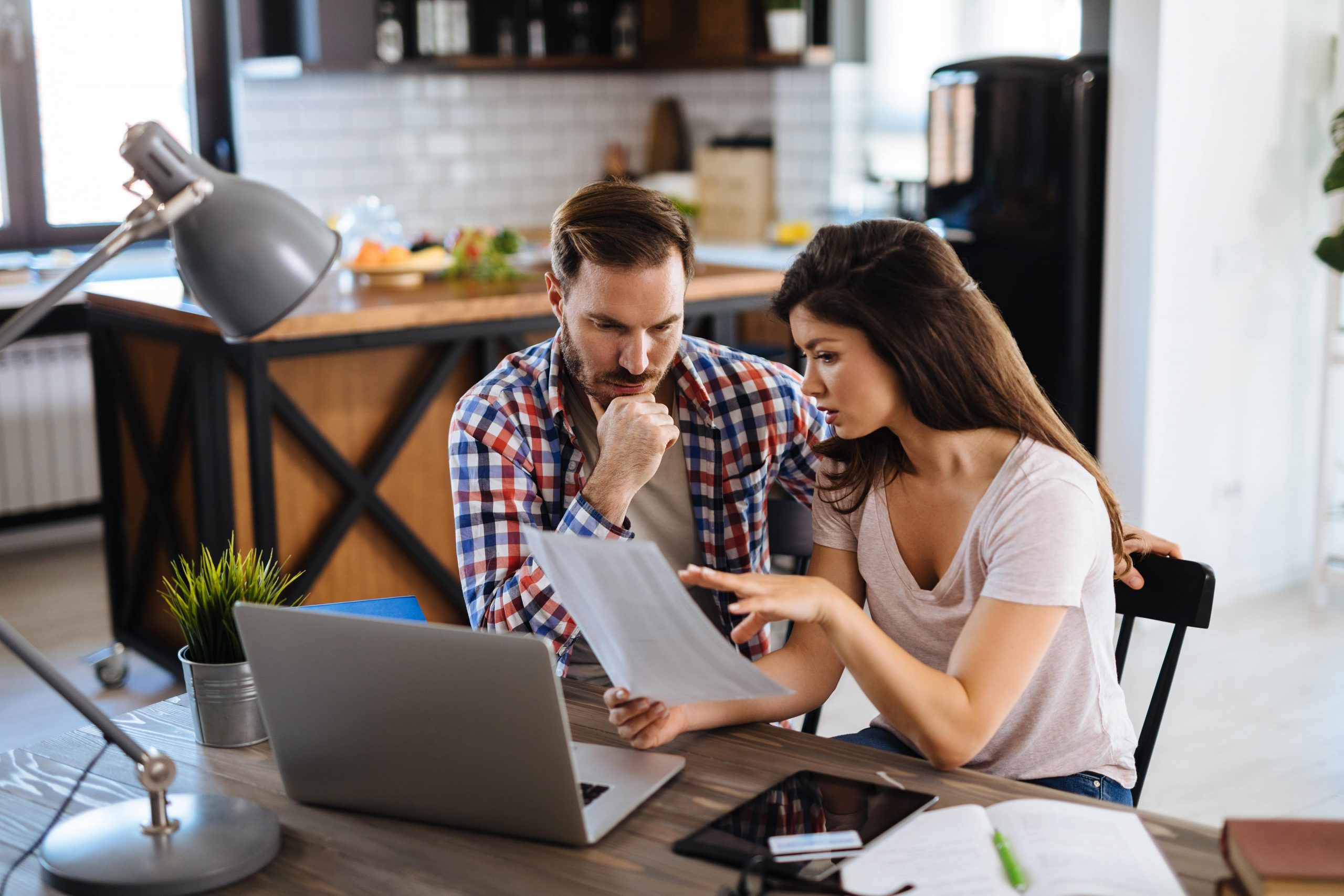 Breaking down the Corporate Insolvency and Governance Act

The Corporate Insolvency and Governance Act came into force on 26 June 2020. It brought about the biggest reform to the UK’s insolvency regime since the Enterprise Act 2003.

While our last post discussed the temporary changes introduced, this blog will examine the permanent changes it presented.

Creditors are barred from taking certain actions to recover specific pre- and post-moratorium debts that fell due during this period. A monitor (a licensed insolvency practitioner) will be appointed to overlook the process.

What can’t creditors do during this period?

The effect of the moratorium on creditors is similar to the existing administration moratorium. For example, creditors can’t present winding up petitions or take steps to enforce their security without the court’s permission.

Creditors are only allowed to seek court’s permission to start proceedings for pre-moratorium debts excluded from the suspension.

What are the debts excluded from this suspension?

The following are excluded from the moratorium and must continue to be repaid:

How long are creditors banned from acting?

The suspension will last an initial period of 20 business days. Directors can extend it by making an application to the court (with or without creditors’ consent) within the last 5 business days of the initial moratorium.

Without the creditors’ consent, the moratorium can be extended for a further 20 business days. Any extension beyond 40 business days, up to a maximum of a year, will require the consent of pre-moratorium creditors.

Extensions can also be granted by court orders.

The moratorium will automatically end if the company enters into insolvency procedures or when the monitor no longer thinks the company can be rescued.

Can all companies apply?

Most companies are eligible, except:

How can companies apply?

The company’s directors can apply by filing the following documents with the court:

The monitor’s statement will include:

Once the documents have been filed, the moratorium becomes effective.

This is a new tool for companies that are struggling to reach a compromise with its creditors. Its main advantage is its ‘cram-down’ feature, meaning that it binds all creditors including those that voted against it.

What companies are eligible?

Two conditions must be met before a company can rely on the plan:

How do companies put the restructuring plan into effect?

The company (its administrator or liquidator), its directors, shareholders or creditors must apply to the court for an order to hold a meeting where the plan is voted on.

The notice for the meeting must include a statement that sets out the key elements of the arrangements. Any creditor or shareholder who may be affected by the arrangement must be allowed to participate. Those with no economic interest in the company can be excluded.

At least 75% in value of creditors in each class must support the plan in order for it to be put into place. Once this threshold is reached, the court can exercise its discretion to approve the plan despite those that voted against it.

How do the courts decide when to cram-down on dissenting creditors?

When determining whether to sanction a plan, the court will consider:

The alternative scheme refers to whatever the court considers would likely occur if the plan was not approved.

If a court application was made within 12 weeks after the end of the moratorium, the plan must not affect the claims of creditors whose debts aren’t subject to this suspension.

Limiting the use of termination clauses in supply contracts

If a company has recently entered into a ‘relevant insolvency procedure’, its suppliers are prohibited from:

A contract can only be terminated with the court or company’s (including its administrator, liquidator or administrative receiver) consent.

What is considered as a ‘relevant insolvency procedure’?

What happens to the payments that have fallen due?

Companies undergoing financial difficulties will have to pay for any goods or services received while undergoing a relevant insolvency procedure. However, they aren’t required to pay their pre-insolvency arrears during this period.

Are there any exceptions to this rule?

Yes. Contracts excluded from this prohibition include:

Some small suppliers are also exempt until 30 September.