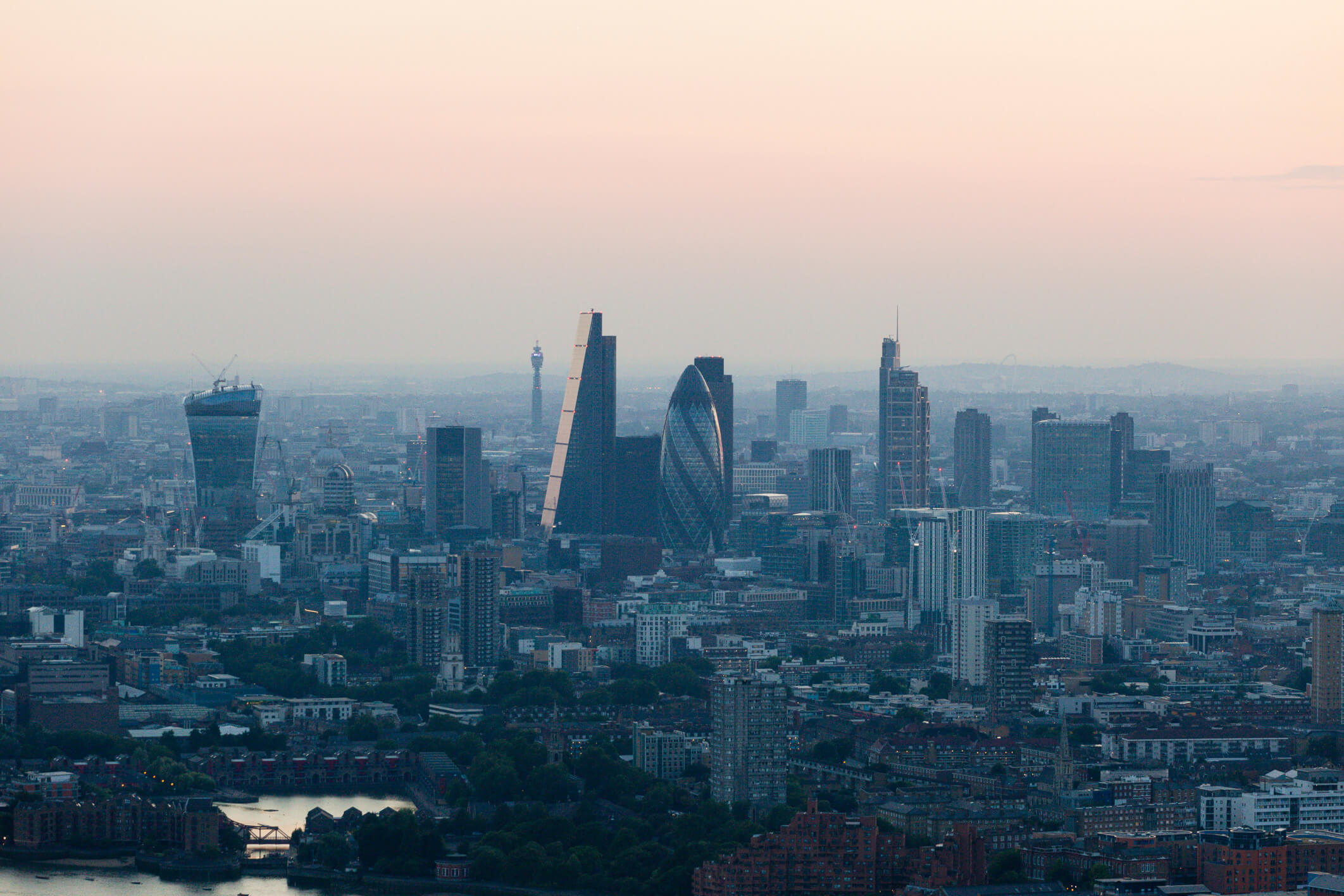 As if businesses haven’t already had enough problems coping with the recession, smaller companies which do manage to land contracts often have significant difficulty when it comes to actually getting paid for the work done. With over £30 billion owed to small businesses in outstanding debts, the government is considering introducing a late payment levy which would penalise companies that fail to pay on time. Ministers are also analysing the best ways of encouraging firms to pay within 30 days of receiving invoices, in light of the fact that many contracts with larger businesses allow six months to elapse before payment becomes necessary.

Naming and shaming not working

A previous government initiative which threatened to “name and shame” FTSE 350 companies which refused to sign up to a prompt payment code – a voluntary commitment to pay suppliers within agreed terms – failed to have the desired effect, with less than half of them signing up. At the time, the Minister for Business and Enterprise Michael Fallon noted “Late payment is a real issue for businesses across the country. It is not fair and poor cash flow can prevent small firms growing and even push them into insolvency.”

Although legislation exists which enables companies to claim interest in respect of late payments – in the form of the Late Payment of Commercial Debts (Interest) Act 1998 – smaller companies are reluctant to get legalistic for fear of upsetting a larger client and losing future business, which would have a more detrimental effect on their business than just waiting longer to receive payment. Furthermore, introducing stricter laws to curb late payment could attract criticism for creating unnecessary red tape, which may be a reason for the lack of political will to enforce a change until now.

According to a spokesman at the Department for Business, Innovation & Skills, the Business Secretary Vince Cable “is concerned about companies struggling because others aren’t settling bills on time. This has an unfair effect on them growing their businesses. He’s looking at what can be done by Government to help.” The possible late payment levy – which would operate in a similar way to an existing Swedish scheme – would form part of a package of measures designed to support small businesses and promote “responsible capitalism”.

Mark Edwards
Senior Vice President of EMEA at Rocket Lawyer
With a decade of experience as an innovator and business leader in the UK legal industry, Mark specializes in creating and growing new businesses based on sound market insight and customer need. He sees the team and the people in it as the crucial component for building a successful business.

Changes to insolvency law to help businesses during Covid-19
Dealing with late payments
Can you make a money claim without a lawyer?
Invoices – A small business owners guide to getting paid on time