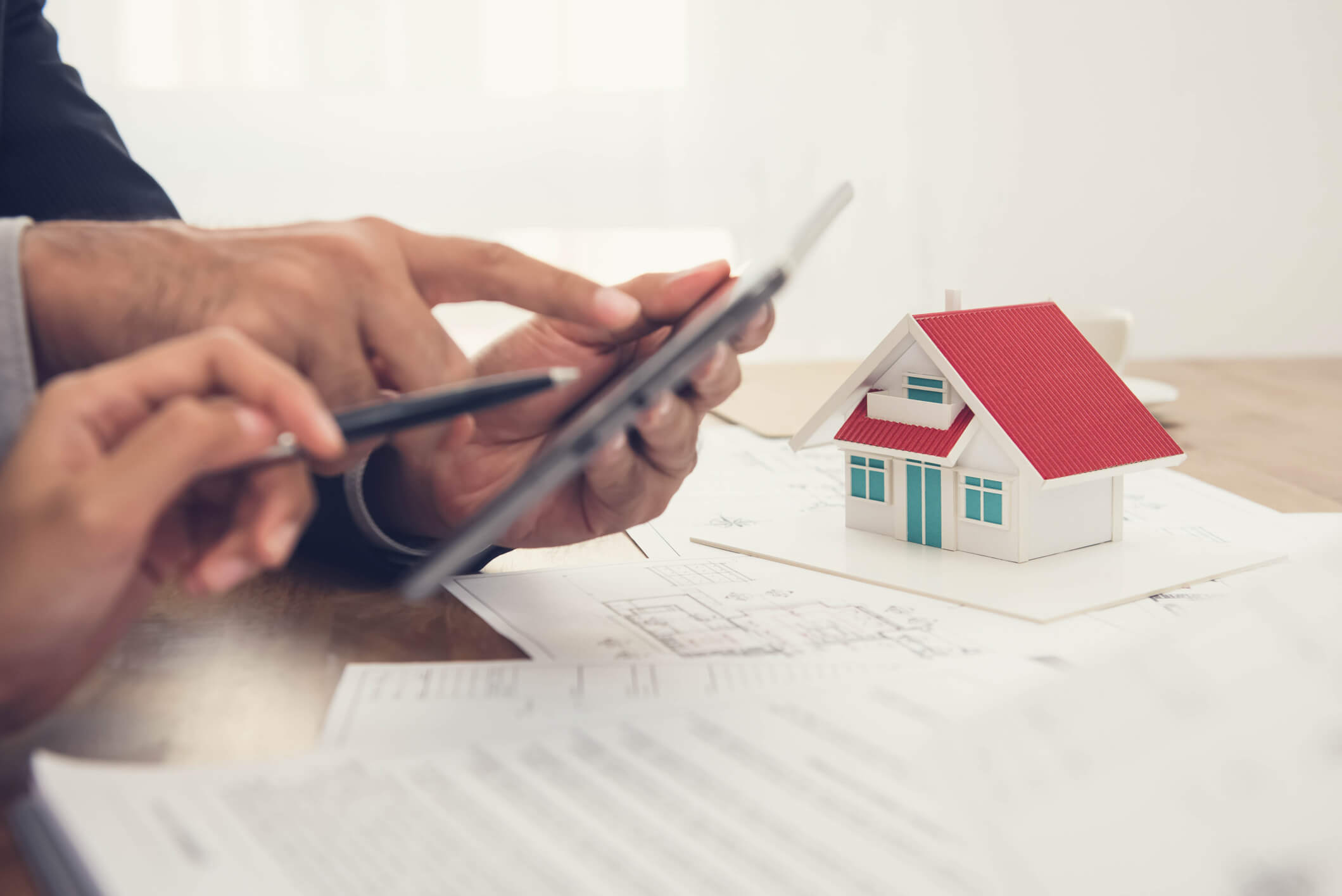 What does the Renting Homes (Wales) Act 2016 mean for me?

The Renting Homes (Wales) Act 2016, described as bringing about ‘the biggest change to Welsh housing law for decades’, is set to come into force on 1 December 2022. The Act is set to fundamentally change how landlords operate in Wales and is intended to make it simpler and easier to rent a home. Read this blog to find out more about what this means for landlords and tenants alike.

What changes are expected?

The Renting Homes (Wales) Act 2016 is introducing multiple changes in Wales, which include:

Most current tenancies and licenses (including assured shorthold, assured and secure tenancies) will be replaced by a:

Under the Act, tenants will be known as ‘contract holders’.

There will only be two groups of landlords:

Under the Act, the rules on landlords ending a contract are changing, with the main changes including:

Repairs and conditions of rented properties

All rented properties must be fit for human habitation at the start of and during the length of the contract. This will be based on the existing Housing Health and Safety Rating System.

Landlords must also maintain the structure and exterior of the property in repair and keep installations for the supply of water, gas or electricity, for sanitation, for space heating, and hot water in repair and proper working order.

Contract holders will be protected from ‘retaliatory’ or ‘revenge’ evictions. These occur when a landlord tries to evict a contract holder who has asked for repairs or complained about the condition of their home.

Under the Act, if a landlord responds to a request for repair by issuing a possession notice, a landlord will no longer be automatically entitled to possession if the courts are satisfied that the landlord issued the notice to avoid carrying out the repair. If a landlord’s application is refused on the grounds that it was a retaliatory eviction, they will not be able to serve a new no fault eviction notice until 6 months later.

It is expected that this will make managing joint contracts easier and help victims of domestic violence by enabling the perpetrator to be targeted for eviction.

The Act will provide enhanced succession rights, making it easier for certain people (including some carers) to take over a person’s contract after their death (this is known as ‘succession).

Under these enhanced succession rights both priority and reserve successors can take over the contract of a deceased individual.

A reserve successor can also be someone who:

The Act introduces a new process for landlords to regain possession of a property that has been abandoned (ie if a contract holder leaves the property before the contract has ended, usually without letting the landlord know).

Landlords will be able to repossess an abandoned property without a court order, provided they have served a four-week warning notice and carried out investigations to satisfy themselves that the property is in fact abandoned.

What does this mean for landlords?

The Renting Homes (Wales) Act 2016 drastically changes renting in Wales for landlords and landlords will need to make sure they comply with all the necessary changes. This will involve:

What does this mean for contract holders (ie tenants)?

As with landlords, the Renting Homes (Wales) Act 2016 drastically changes renting in Wales for tenants (who are now known as ‘contract holders’). They should be aware of the changes and their rights under the law, which include:

Remember to Ask a lawyer if you have any questions or concerns.