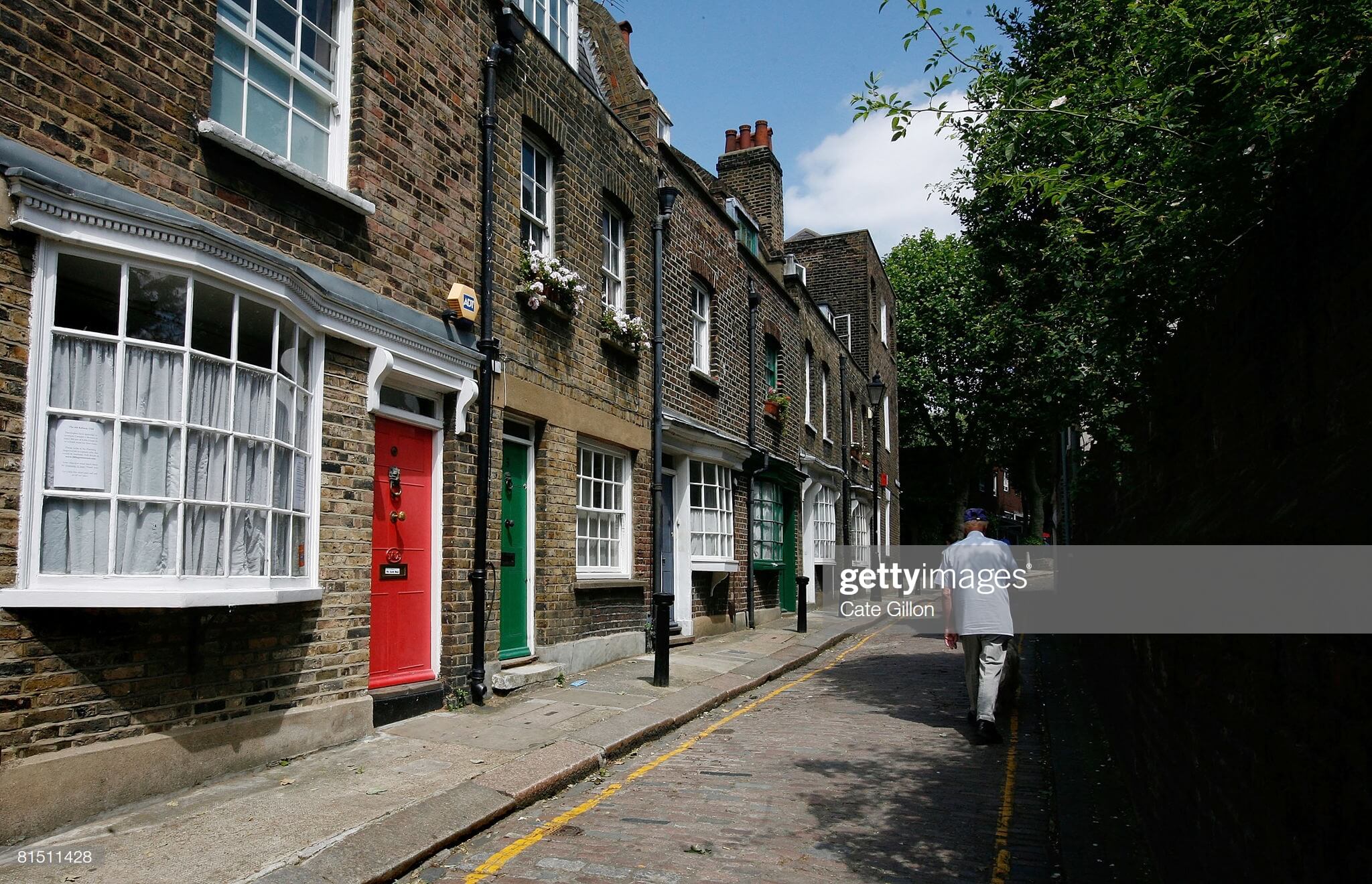 Vulnerable tenants could suffer most from changes to the eviction process

It’s almost inevitable that making any policy change will benefit some people, but could put others at a disadvantage.

This is particularly true for any government policy which could affect the nation. It follows, therefore, that it’s important to consult on the proposed changes to see what it could mean in practice, rather than in theory.

This is becoming increasingly evident in the context of the proposed changes to the eviction process.

The changes in brief

The government, supported by charities, is considering abolishing Section 21 evictions, which are more commonly known as “no-fault evictions”.

While this may sound like a marvellous idea in theory, after all, why wouldn’t a government wish to protect ordinary people, especially vulnerable people, from being evicted from their home through no-fault of their own, the reality is much more complex.

While there’s no doubt that the “no fault” system is open to abuse, a large number of “no fault” evictions would actually still be carried out under any replacement system, because they come about as a result of legitimate issues with tenants.

It just so happens that the current Section 21 process is not only both easier and cheaper for landlords to use, but also makes the tenants potentially eligible for social housing which, under the current rules, Section 8 evictions do not.

The simple fact of the matter is that there does need to be some kind of evictions process, nobody disputes that (not even housing charities), and whenever you have a system which allows someone to be removed from their home, you have the potential for it to be abused.

One of the quirks of the current “no faults” eviction system is that it can be, and often is, used in a fairly amicable manner, to benefit the tenant at least as much as the landlord.

For example, if the tenant is behind in their rent, then, under current rules, the landlord has the option to evict them for this reason (Section 8) or to go for a “no faults eviction” (Section 21). If the landlord evicts the tenants under Section 8 then they are considered to be at fault for the eviction and hence are not eligible for social housing.

If, by contrast, they are evicted under Section 21 then, legally, they are considered not at fault and hence can be considered for social housing (obviously if it is available and depending on general eligibility criteria).