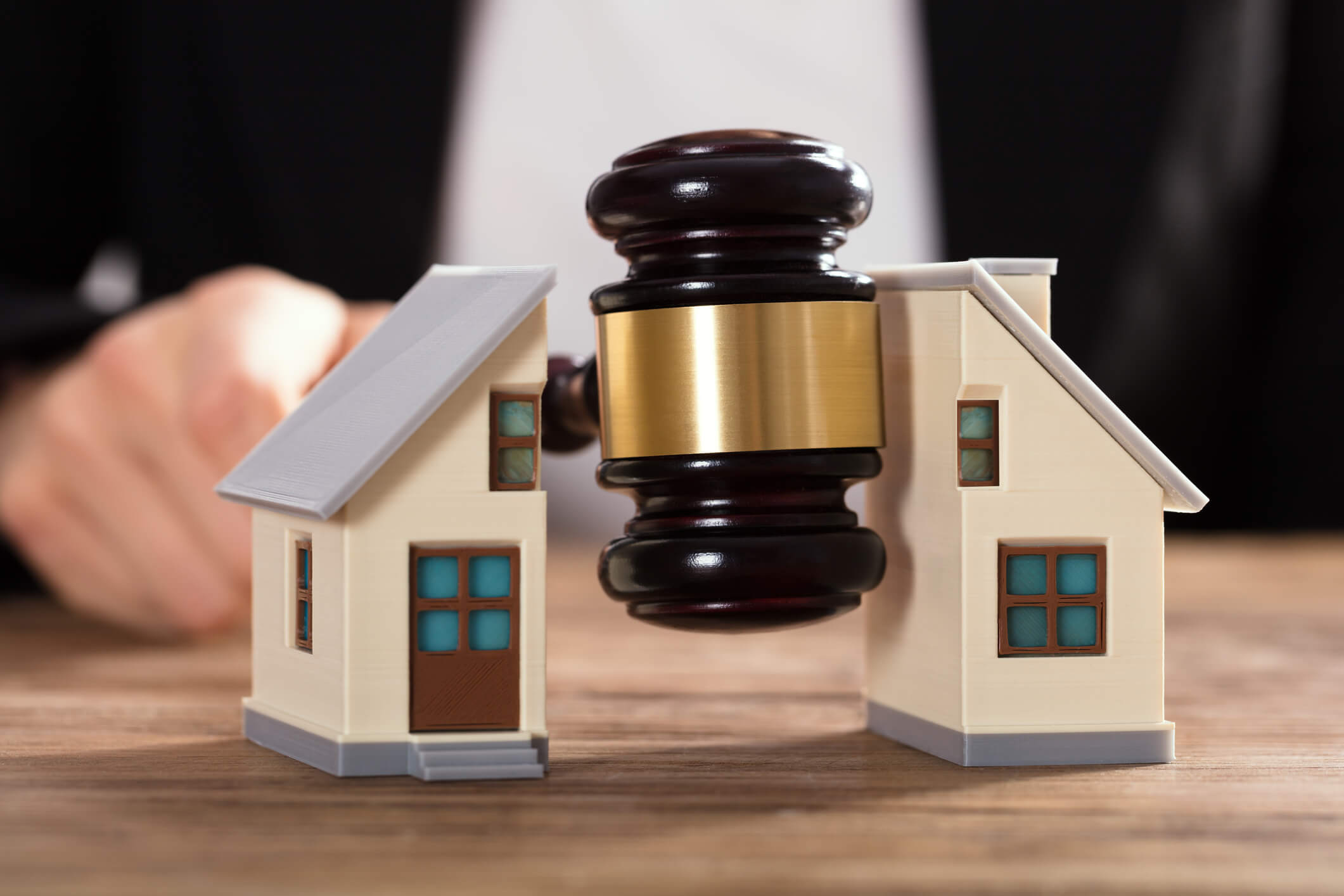 In regular divorce cases, usually, the biggest challenge is ensuring a “fair and equitable” split of the family home and any pension funds. In high net worth divorce cases, issues can range from establishing jurisdiction to locating and valuing assets. Here is a quick guide to understanding HNW divorce.

In non-HNW divorce cases, both parties are generally permanently settled in one country. It is, therefore, both obvious and indisputable that the court of that country has jurisdiction over the divorce. In HNW divorce cases, this is not necessarily the case.

If it isn’t, then care should be taken to choose the most appropriate location for the divorce case to be heard.

Even when parties are splitting amicably, managing valuations of assets can be complicated. HNW assets not only tend to be held globally but can also be held in a variety of legal structures. In particular, they may be held in trusts of different natures.

When one party in a divorce is not cooperative, establishing the full extent of their assets often requires a finely-balanced blend of tact and tenacity. Sometimes, non-cooperative parties can be persuaded to comply if they are made aware that it is, ultimately, in their best interests to do so.

For example, if it later emerges that they did not make a full disclosure of their assets, there could be serious legal consequences for them.

If this fails, then it is essentially a matter of tenacity and, in many cases, negotiating skills. Finding assets, particularly those wrapped up in offshore trusts, generally boils down to the ability to follow an often-complex (digital) paper trail.

Once the assets are located, the relevant people have to be persuaded, or required, to hand over the relevant information. Sometimes legal orders from English courts will be accepted, sometimes they will not.

Sometimes nothing will persuade or compel people to hand over information, in which case the solicitor acting for the other party will need to offer the court an estimated value with a justification for the estimation. 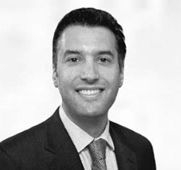 Can you divorce in the UK if you or your spouse live abroad?
What are the benefits of a no-fault divorce and why should you consider one?
Understanding the new no-fault divorce process
What is family arbitration & do you need it?