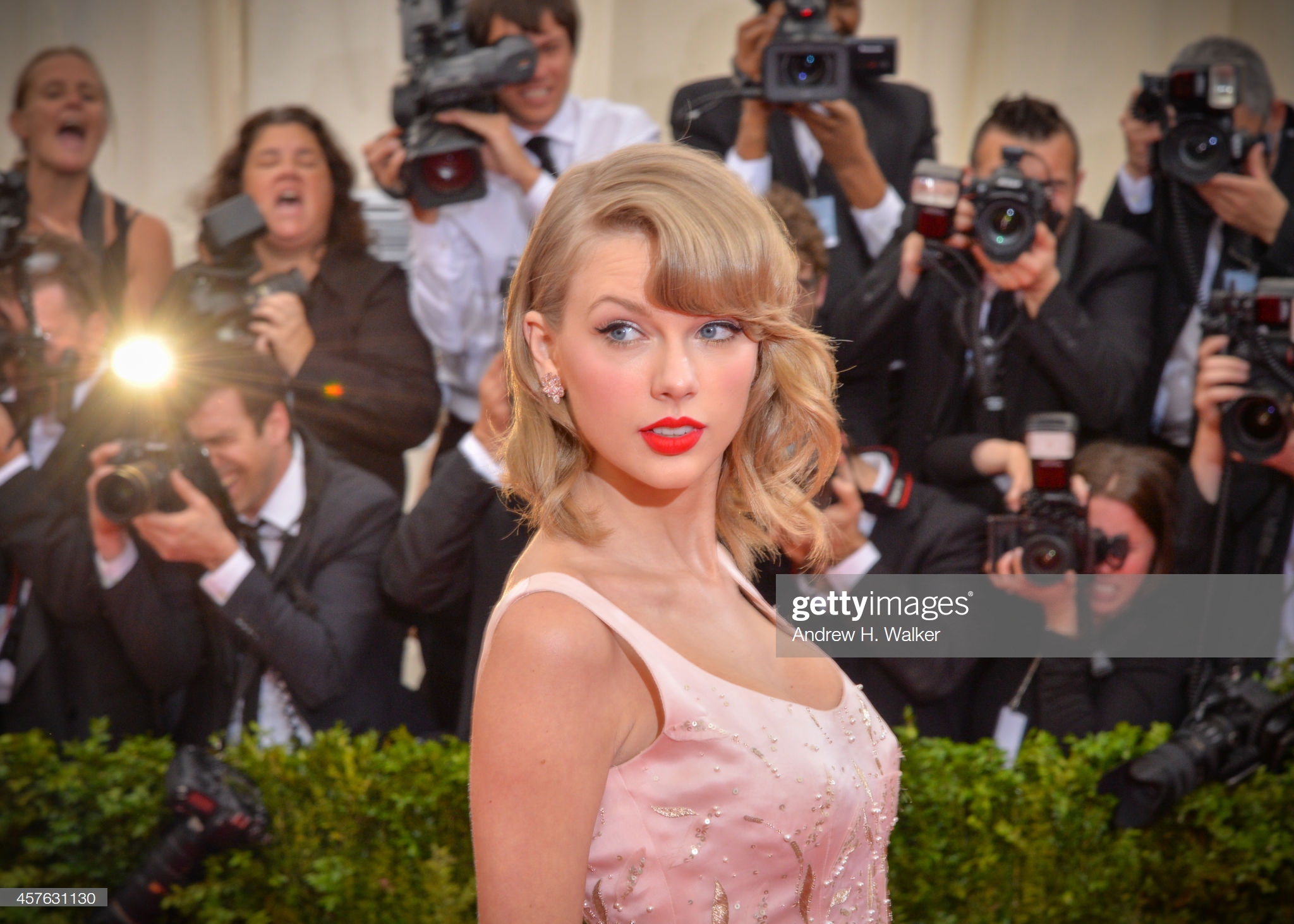 Trade marks appear everywhere in everyday life and they signify a ‘badge of origin’. A trade mark is an intellectual property right which distinguishes the goods or services of one trader from another. A trade mark can take the form of many things such as words, slogans, logos, shapes, colours and sounds.

Trade marks can be an invaluable asset to businesses and individuals with some trade marks being worth millions (or even billions).

We as consumers use trade marks to identify a particular product or service and affiliate that trade mark with a certain reputation. Some famous examples include the Apple logo, the McDonalds ‘M’ or the Nike ‘tick’.

Cardi B is an American rapper, songwriter, actress, and television personality who’s well-known for her catchphrase “Okurrr”, which according to Cardi B she describes as sounding – if said correctly – like “a cold pigeon in New York City”.

Cardi’s company Washpoppin Inc. filed the trademark application earlier this month, with the intention being to trademark the use of “Okurrr” on merchandise like t-shirts, hoodies and “paper goods – namely paper cups and posters”.

However the US Patent and Trademark Office has been turned down the application which said the term was already widely used.

If you don’t know where the line “This Sick Beat” comes from, it’s a lyric from one of Taylor’s Swifts songs, ‘Shake it off’, from her 1989 album.

According to the United States Patent and Trademark Office (USPTO), she’s trademarked five phrases from the 1989 album with the US government. These are, “Party Like It’s 1989”, “This Sick Beat”, “Cause We Never Go Out of Style”, “Could Show You Incredible Things” and “Nice to Meet You, Where You Been?”.

Using the US as her office of origin, Taylor Swift has registered her trade marks internationally (using the International Trade Mark System). Some of the countries outside of the US where she has registered trade marks include, the UK, Japan, Mexico, the EU, Iceland and China. Each trade mark is examined according to the laws of that country or jurisdiction.

So if you want to “Party Like It’s 1989” to “This Sick Beat”, you might need to ask for permission from Taylor Swift.

Artists Jay-Z and Beyoncé have also tried to trade mark their daughter’s name “Blue Ivy”, however this was also rejected by the USPTO.

In 2010 Paris won an undisclosed settlement from Hallmark cards after they produced a card which used the term in the pun.

Daivd and Victoria Beckham, including their companies, own a number of trade marks, including for all of their names; their surname; and variations of these.

They have also registered their children’s names at the EU Intellectual Property Office (EUIPO) in the name of Victoria Beckham, as parent and guardian; whilst David and Victoria Beckham hold their own trade marks for their respective names. David Beckham owns the trade mark ‘Beckham’.

The family also owns a number of trade marks under a company name, for example ‘Beckham Signature Story’ and ‘Intimately Yours’.

Trade marks can be owned by individuals or companies, so it’s worth speaking to an expert trade mark lawyer to get advice on the right form of ownership for your circumstances. It might also be relevant where there are multiple parties who hold an interest in a trade mark.

Most famous for his eccentric dishes like ‘Snail Porridge’, for which he holds a word and figurative trade mark, he also holds a trade mark for Heston Blumenthal’s Triple Cooked Chips.

Want to register a trade mark?

Unorthodox trade marks or attempted trade marks aside, these intellectual property rights are important in protecting your brand and reputation and can be an extremely valuable asset.

If you’re thinking about registering a trade mark or would like advice on registering your trademark, Ask a lawyer and we can connect you with one of our lawyers about your specific needs.

NFTs and the law
TikTok’s unlawful use of children’s data
Battle of the caterpillars: M&S sues Aldi over Colin lookalike
Copyright or copywrong? – What changes in IP law mean for you