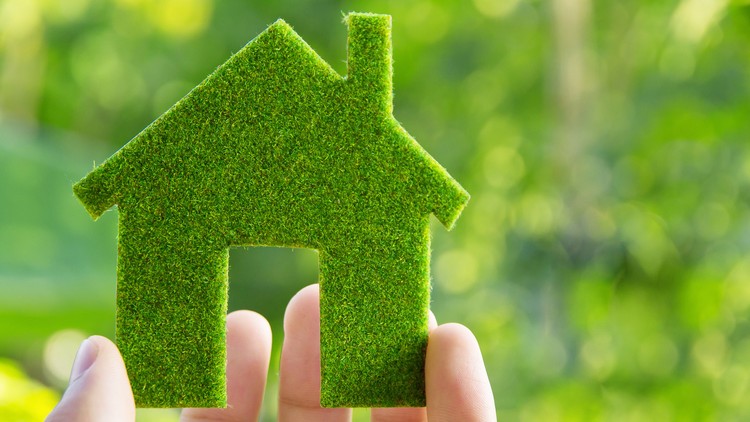 ‘Make do and mend’ – the new EU ecodesign rules

Kitchen appliance fires, flickering lighting, broken dishwashers, washing machines and fridges are all common issues which affect most households and cause us to replace expensive appliances, sometimes just after the warranty runs out. This is not only expensive, but also creates waste and contributes to global warming through the greenhouse gases created in the manufacturing process for new machines.

This is why the European Commission is taking steps to require manufacturers to make appliances longer-lasting and more easily repairable, known as the ‘right to repair’.

British firms which want to sell into Europe after Brexitwill have to follow the new rules.

The European Commission has adopted 10 ecodesign implementing regulations. These essentially require manufacturers to make appliances longer-lasting and more easily repairable and make spare parts available for a longer time period of up to 10 years. These spare parts will be available to professional repairers.

However, parts of the product will still have to be replaced by independent professionals, if you don’t want to lose your warranty by attempting to fix it yourself.

The new measures also come with a new energy labelling rules. For example, star ratings for the energy efficiency of appliances will be ratcheted up. Current regulations are seen to be outdated, with more than 55% of washing machines sold in the EU ranked A+++ on the label.

It is hoped that giving European consumers this valuable information will enable them to make an informed choice and eventually drive the market towards more energy efficient products.

The Commission has estimated that this package of measures will deliver energy savings equivalent to the annual energy consumption of Denmark by 2030. These savings correspond to a reduction of over 46 million tonnes of CO2. They also estimate that European households will save on average 150 EUR per year.

The government says that after Brexit the UK will continue to “match and even exceed EU eco product regulations” as part of its commitment to reach net zero emissions by 2050.

The new ecodesign rules won’t come into force until 1 March 2021. And even then, with the overhanging uncertainty of Brexit, it’s unknown whether the UK will adopt the same rules as the EU or make our own rules about ecodesign. Watch this space for more updates.

Ask a lawyer for advice on how these measures impact your products.

What Are The Responsibilities Of An Executor Of A Will?
TikTok’s unlawful use of children’s data
Talking about mental health at work
The Debt Respite Scheme explained and what it means for you