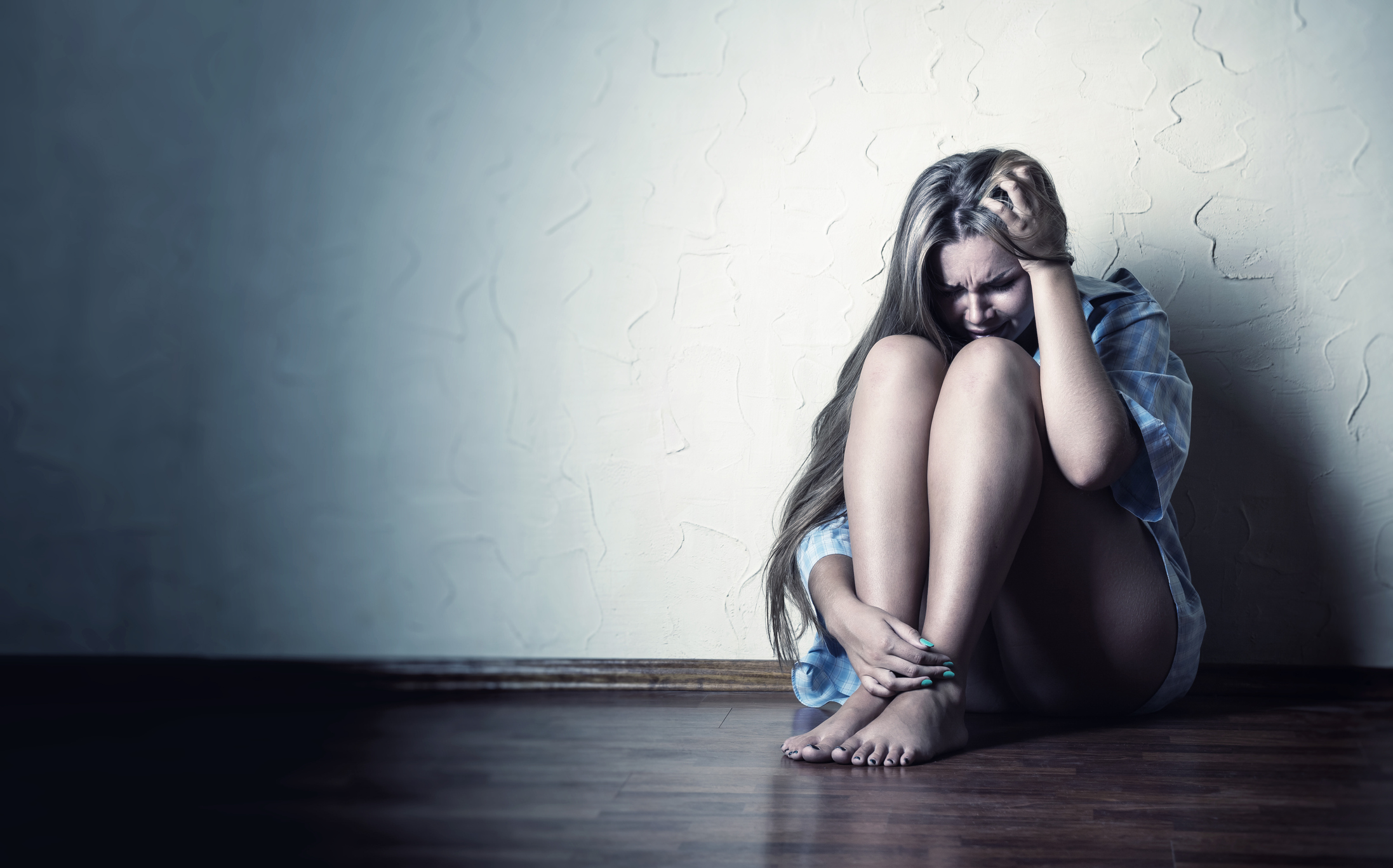 One of the most difficult steps in tackling domestic violence is first acknowledging that it’s taking place. It may have been something that has built up over several years of living together as a married couple or it may have become apparent in the early stages of a relationship. According to domestic abuse charity Living Without Abuse, 1 in 4 women and 1 in 6 men are affected by domestic abuse in their lifetime, and it accounts for 16% of all violent crime. But although domestic violence is often thought of as physical or sexual, it can be more subtle. New laws came into effect at the end of 2015 which extends legal protections for those suffering from repeated “controlling or coercive behaviour” – which basically targets anyone who subjects spouses, partners, exes and family members to psychological or emotional abuse which stops short of violence.

How can the courts help you if you’re suffering from domestic violence?

A family lawyer can advise you on the longer term legal remedies for domestic violence issues. They can ask the court to grant a non-molestation order against your spouse, partner, ex, cohabitee or close family member – which aims to prevent them from being violent or threatening violence, intimidating, harassing or pestering you or your children. As well as addressing face to face issues at home or work, it can also apply to phone, email and social media communication. Furthermore, your solicitor can apply for an occupation order if you need the perpetrator of domestic violence to move out of your shared family home.

Effects of domestic violence on your divorce

If you’re trying to get a divorce – either because of domestic violence or in spite of it – proceedings can be more difficult. You may be unable to sort out the practical implications of getting a divorce, such as agreeing on how to split finances or make arrangements for any children, without going to court. Although an online divorce service can speed up the divorce process, it is more useful for divorcing couples who are still on amicable terms. So it’s best to ask a lawyer to assist you in your divorce when you are encountering issues of domestic violence. 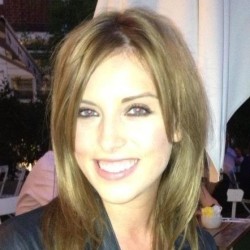 Camilla Johnson is the digital acquisition specialist for Rocket Lawyer UK. She has a law degree from Keele University, a post graduate diploma in professional legal practice and a diploma in digital marketing.

Child maintenance: £4 billion nationwide in arrears
How to sort out your finances during divorce
Child custody – Making arrangements for children after divorce
Gwyneth Paltrow and Chris Martin ‘consciously uncouple’.