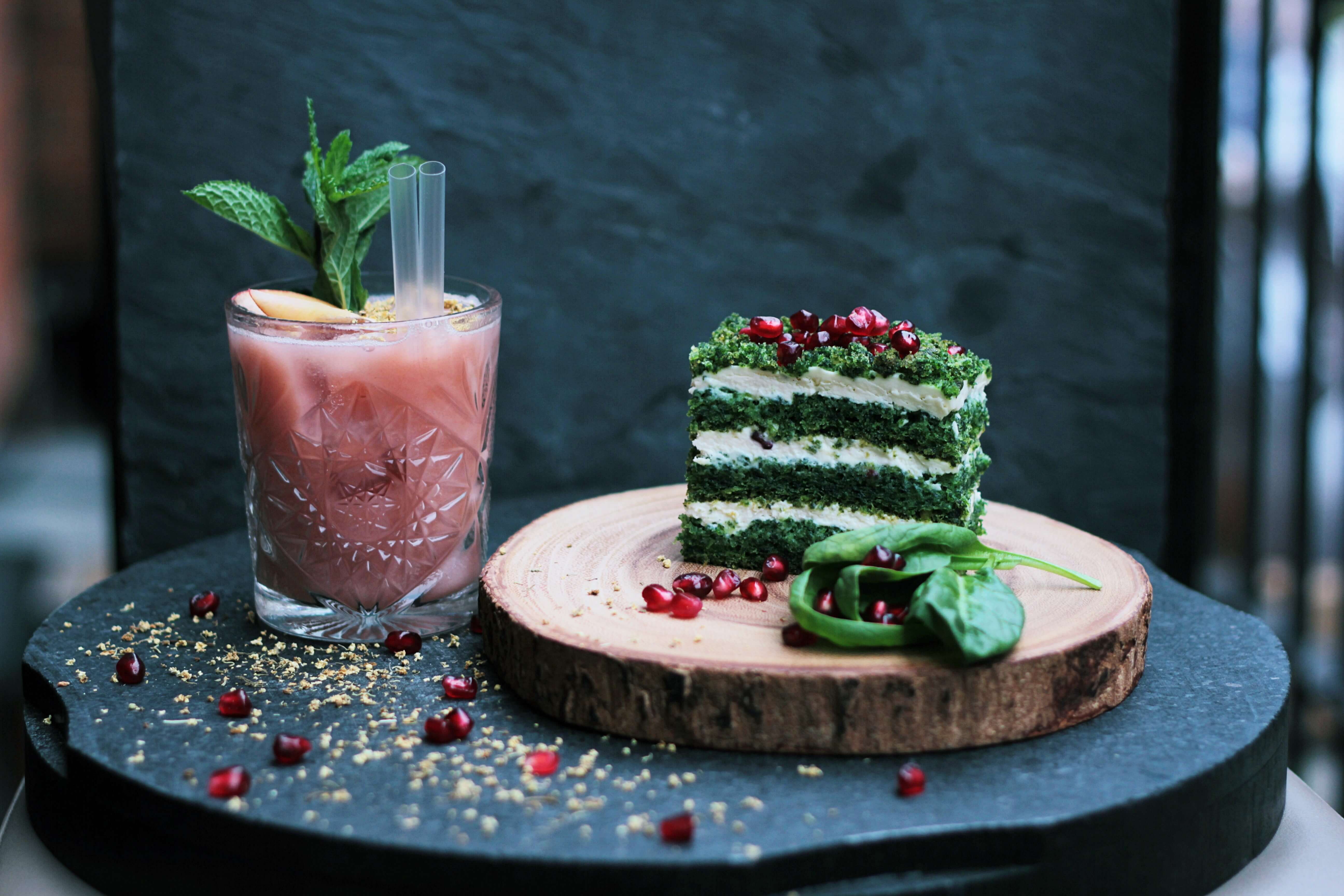 Brexit and the food and confectionery industry

During the two World Wars, the UK took to its own lands to compensate for its inability to import food. The population was much smaller than it is now and there was still food rationing.

Now, while there is obviously a difference between the 20th century’s two most devastating wars and Brexit, it’s still fair to say that the latter has the potential to interrupt food supplies to the UK and, unsurprisingly, this is a major concern for the food and confectionary industry.

Brexit and the modern food chain

Although many consumers are showing an increasing preference for “buying local”, many goods are still imported from overseas and this includes many food items, some of which cannot be practically grown in the UK (such as cocoa).

While it’s to be expected that any issues relating to Brexit will be resolved in the long term (because that’s what generally happens), you reach the long term by way of the short and medium terms and that’s where the challenges could lie.

Brexit and the need for speed

Some foods need to be transported quickly to ensure that they reach the consumer in peak condition. In many cases, however, the need for speed is less about maintaining the condition of the goods and more about keeping down costs.

In simple terms, quick and straightforward journeys are more economical than slow and complicated ones, plus they have less scope for problems to create delays and increase costs.

In the event of a hard Brexit, there may be customs barriers between the UK and the EU which could significantly reduce the speed with which goods are transported between the two areas.

What Brexit could mean for the food and confectionary industry

For example, even though people might enjoy chocolate all year round, manufacturers often adapt their products (and packaging) to the season, for example; pumpkins at Halloween, Santa’s at Christmas, hearts on Valentine’s Day and eggs at Easter.

This obviously takes a lot of advanced planning and depends heavily on a reliable supply chain.

Technology to the rescue?

There are basically two ways these Brexit-related issues could be resolved. The first is for politicians to agree a deal which removes the barriers to the transport of goods and the second is to use technology to mitigate their effects.

The good news is that some businesses have already been starting to use relevant technologies, such as Blockchain, not because of Brexit but because of the other advantages involved in being able to trace provenance “from farm to plate”.

There is, hence, some degree of hope that if politicians cannot agree, technology may provide the solution that the food and confectionary industry desperately needs.