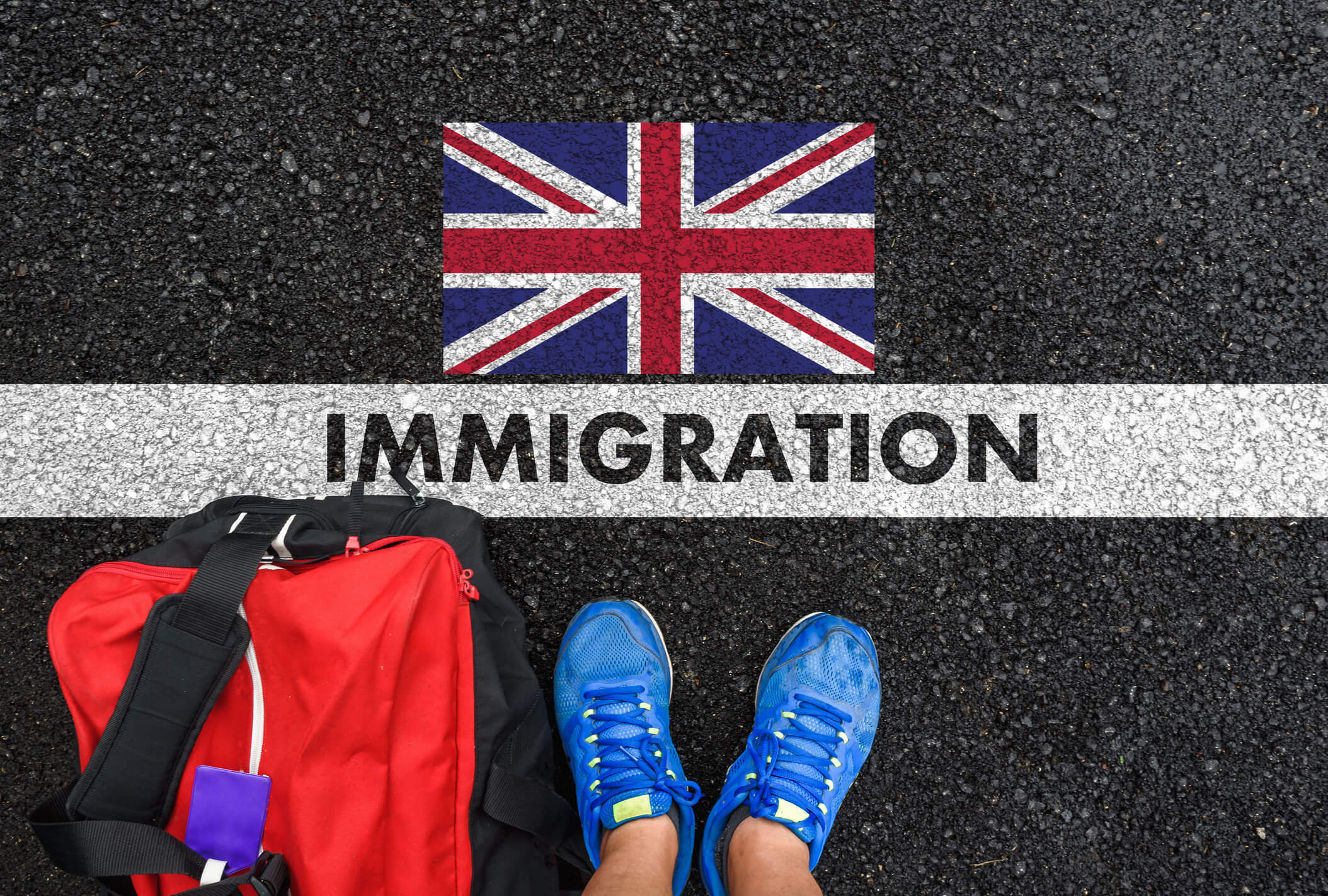 The information contained in this blog is for general information only and does not constitute or purport to be comprehensive legal advice. Whilst every effort has been made to ensure the accuracy of the information as of the date of publication, it should be noted that, due to the passage of time, this does not necessarily reflect the present legal position at the time you read this blog.

With much of the current news and legal landscape focused on Covid-19, businesses are finding it difficult to think about anything else. But it’s important to maintain business continuity as much as possible, so that’s why I’ll be discussing some important updates regarding the new immigration system that will come into effect next year January 2021.

With such a big overhaul of the immigration system, it’s extremely important that businesses have an idea as to what it might mean for them. Read this blog for more information.

It seems like a long time ago that Brexit dominated the headlines considering the situation the world is facing now. But I bring your attention back to the 31st January 2020 when the UK officially left the European Union.

With the departure of the UK from the EU, this also meant an end to freedom of movement. The Government introduced a policy statement on the 19th February 2020 which set out how they will fulfil their commitment to the British public and take back control of the borders.

The Government is ending free movement and has introduced an Immigration Bill. The bill is called the Immigration and Social Security Co-ordination (EU Withdrawal) Bill and is currently in it’s 2nd reading in the House of Commons. The bill will end the EU’s rules on free movement of persons after 31st December 2020, which means EU nationals will require permission to enter and remain in the UK to work or study. The bill does not set out details of the future immigration system because that will be featured within the Immigration Rules as they are now for non-EEA citizens however the rules will be based on the policies set out in the government’s policy statement.

The new system will treat EU and non-EU citizens equally and transform the way in which all migrants come to the UK to work.

From 1 January 2021, free movement will end, and the Government will introduce the UK’s points-based system. This is part of a wider multi-year programme of change, led by the Home Office, to transform the operation of the border and immigration system.

The points-based system will aim to provide simple, effective and flexible arrangements for skilled workers from around the world to come to the UK through an employer-led system. All applicants, both EU and non-EU citizens, will need to demonstrate that they have a job offer from an approved sponsor, that the job offer is at the required skill level, and that they speak English. In addition to this, if the applicant earns more than the minimum salary threshold then the individual would be eligible to make an application. However, if they earn less than the required minimum salary threshold, but no less than £20,480, they may still be able to come if they can demonstrate that they have a job offer in a specific shortage occupation, as designated by the Migration Advisory Committee (MAC), or that they have a PhD relevant to the job. In effect, applicants will be able to ‘trade’ characteristics such as their specific job offer and qualifications against a salary lower than the minimum salary or the ‘going rate’ in their field.

Holding a job offer from an approved employer, meeting the minimum skill level and being able to speak English to a certain level will provide the initial 50 points. Applicants will then score the remaining 20 points based on a tradeable set of characteristics – the salary level for the role, whether the role is a recognised shortage role (with skills deemed to be in short supply in the UK labour market), whether they hold a relevant PhD or a relevant STEM PhD qualification.

See the Gov.uk page for a breakdown on the new points-based system.

The resident labor market test will be removed; therefore, there will no longer be a requirement to advertise a job to local workers before foreign nationals are recruited.

The MAC will be commissioned to produce a shortage occupation list covering all jobs encompassed by the skilled worker route and to keep the list under regular review. Allocating extra points for occupations that the MAC determines to be in shortage in the UK will provide immediate temporary relief for shortage areas, making it easier to recruit migrants. However, the government expects employers to take other measures to address shortages and the MAC will look at this when they review whether an occupation is still in shortage. For example, by recruiting British nationals.

The Home Office will publish further detail on the points-based system in due course, including detailed guidance regarding the points tables, shortage occupations and qualifications. As now, skilled workers will be able to be accompanied by their dependents.

The scheme will be implemented from January 2021. This is just the first stage in the government’s plans for a points-based system. The Home Office will continue to refine the system in the light of experience and will consider adding further flexibility into the system including additional attributes that can be ‘traded’ against a lower salary. For example, this might include a greater range of qualification levels or other factors such as age or experience studying in the UK.

As a transition measure, employers can continue to accept the passports and national identity cards of EU citizens as evidence of their right to work up until 30 June 2021.

There will be no immigration route available for lower-skilled workers (other than for example, the categories for youth mobility and the seasonal agricultural worker scheme which already exist). This will be a significant concern for employers who recruit a significant number of EU workers in low skilled jobs. Once the Brexit transition period ends, there would appear to be limited options available to such employers to replace this source of labour, other than to recruit from the UK labour market.

The Government has estimated that 70% of the existing EU workforce already in the UK would not meet the requirements of the skilled worker route. This demonstrates that there is likely to be a ‘gap’ that will not be filled going forward by the new points system.

UK businesses will need to adapt and adjust to the end of free movement, as the Government does not seek to recreate the outcomes from free movement within the points-based system. As such, it is important that employers move away from a reliance on the UK’s immigration system as an alternative to investment in staff retention, productivity, and wider investment in technology and automation.

What should businesses or employers be doing now?

Employers must act swiftly in the next few months to prepare for these drastic changes in the Immigration Rules.

Those employers without a sponsor licence must consider whether they would need a licence to expand their operations in the near future. Employers with a sponsor licence must take action to prepare for the surge in EU national employees who must be sponsored. This will involve budgeting for the additional work visa cost, setting the expectations of the relevant businesses and training HR on the legal “right to work“ implications.

Every business will have slightly different needs, and it’s important that early consideration is given to how to best handle the challenges that will be presented by the new system.

Watch this space for more updates in the near future.