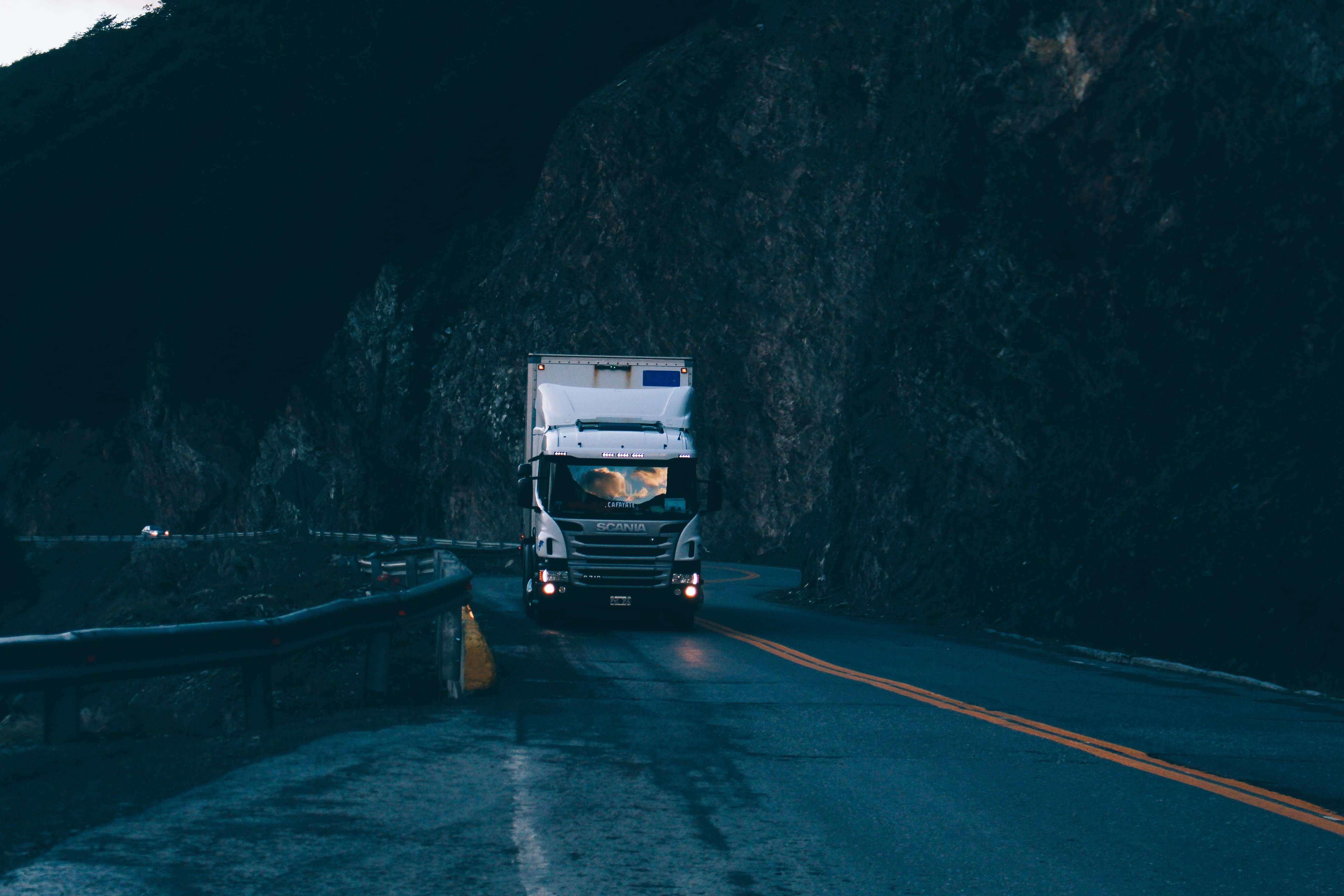 A Brief Guide to the Laws Surrounding HGV Drivers

Currently, the UK is still bound by the EU’s rules on working time in general and HGV drivers’ hours in particular. As and when Brexit happens, there is likely to be a transition period during which EU rules continue to apply, after which rules might (or might not) be changed.

However, if the rules do change then an appropriate degree of notice would be given. With that in mind, here is a brief guide to the laws surrounding HGV drivers and some guidelines as to what Brexit might bring.

Per the working time directive, working hours are limited to a maximum of 48 hours a week, averaged over a rolling 17 week period. Working hours must never exceed 60 hours per week or 10 hours per shift if night work is performed. There is some scope for flexibility under collective or workforce agreements.

Per the EU drivers’ hours’ rules, the standard limit is 9 hours driving per day but this can be increased to 10 hours for a maximum of two days every week. There is an absolute maximum limit of 56 hours per week and 90 per fortnight.

The working time rest rules are the same as the EU drivers’ hours rest rules. In both cases, workers must get a minimum of 11 hours uninterrupted rest. This can be split over two rest periods, but it if is the minimum period is extended to 12 hours, with one rest period needing to be a minimum of 3 hours and the other a minimum of 9 hours.

EU driving hour’s rules take precedence over the break requirements in the working time directive. Per EU rules, after a maximum 4.5 hours of driving, you must either take a break of at least 45 minutes or start a rest period. You can choose to split your break into two periods of 15 minutes and 30 minutes, just as long as you get your full 45-minute break per 4.5 hours of driving.

At present, if drivers are transporting goods within the EU/EEA they just need the relevant licence from their member country plus a standard international operator’s licence.

In the event of a hard Brexit, drivers from the UK might need to switch to using an ECMT (European Conference of Ministers of Transport) permit. Applying for one of these in advance of Brexit could be a wise precaution as it could go a long way to preventing service disruption.

You are also probably going to need to register trailers above 750kg & 3500kg, in which case you will also need to attach a registration plate on the trailer itself (in addition to the one on the towing vehicle) and keep the trailer registration certificate to show upon request.

It’s also very likely that HGV drivers will have to go through more administrative procedures at customs points since the free movement of goods and people will have been ended. In addition to requiring more documentation, undertaking the necessary checks will also take time which will need to be factored into journey times and working hours. 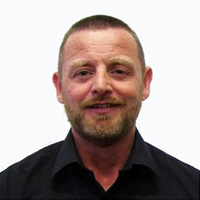