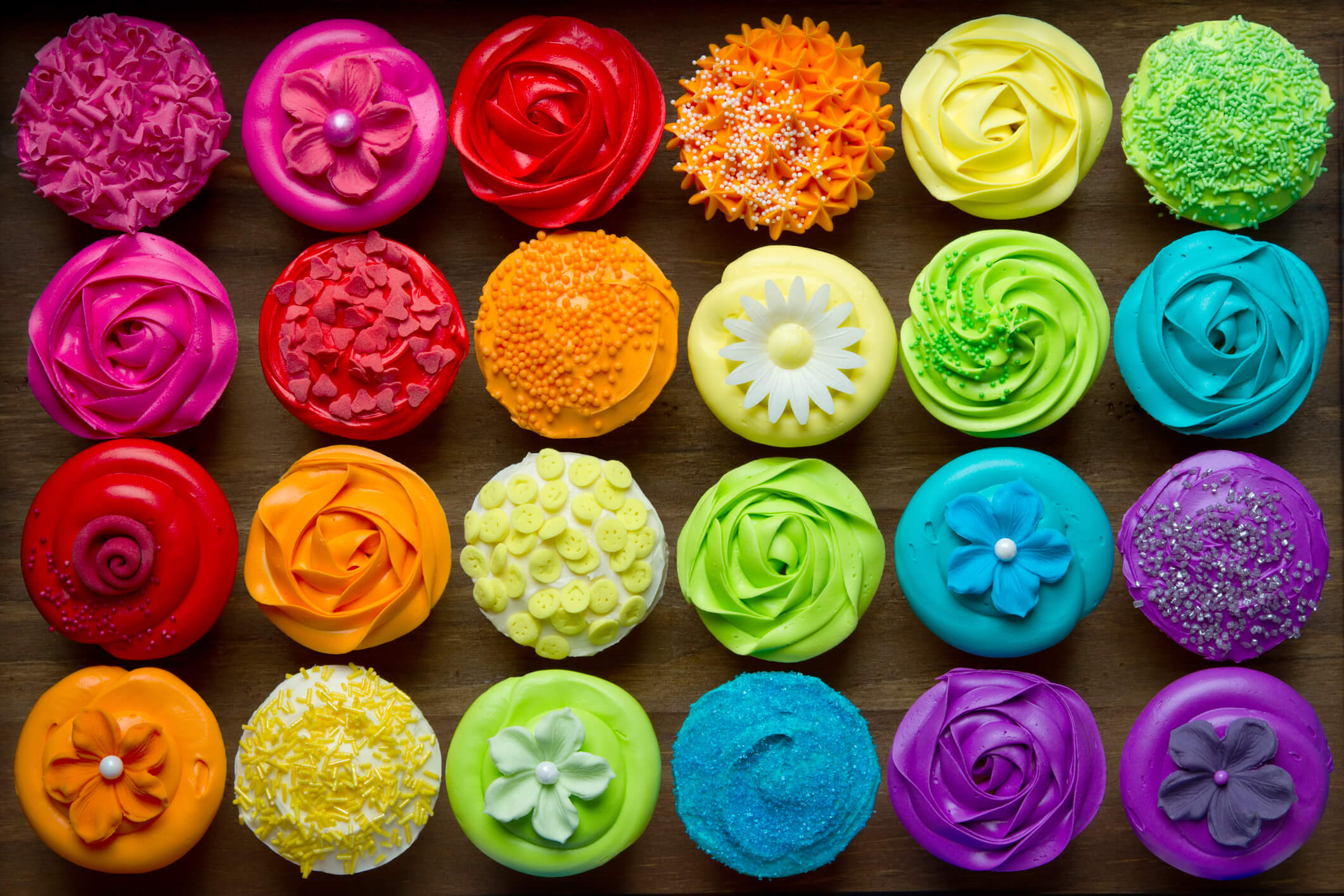 Perhaps the most expensive cake in recent times is not Prince Harry and Meghan’s wedding cake, or Prince William and Kate’s wedding cake back in 2014 (which reportedly cost £60,000). The most expensive cake is the ‘gay cake’ which has been at centre of a heated legal battle since 2014 and has costed £500,000 in legal fees. So why was it so controversial? Why did it cost so much?

The UK’s highest court, the Supreme Court, recently gave a unanimous judgment which ruled that a Northern Irish bakery, Ashers Baking Company, was not guilty of discrimination when it refused to make a cake with a slogan supporting same-sex marriage.

In 2014, gay rights activist Gareth Lee ordered a custom cake for £36.50 with a slogan saying “Support Gay Marriage”. The order was initially accepted, but two days later, the bakery contacted Mr Lee and refused to make the cake and issued a refund. The bakery refused to make the cake based on their religious beliefs. The Christian owners of the bakery points out that the issue was with the slogan and not Mr Lee’s sexuality. As Lady Hale said, “Their objection was to the message on the cake, not the personal characteristics of Mr Lee”.

Mr Lee initially sued the bakers and won in the county court and Court of Appeal. However the bakers then appealed to the Supreme Court and won, overturning all previous decisions. The case has costed around £500,000 in legal fees, with some of it being borne by the taxpayers.

But what implications does this case have?

A fight for freedom of speech?

Some view the decision as a victory for free speech but is condemned by gay rights activists and the Equality Commission. Freedom of expression, as guaranteed by article 10 of the European convention on human rights, includes the right ‘not to express an opinion which one does not hold’, Lady Hale said. She added that ‘nobody should be forced to have or express a political opinion in which he does not believe’.

Supporters of free speech, including gay rights activist Peter Tatchell, have said that this ruling protects everyone and equally protects a gay baker who could be forced to make a cake with homophobic rhetoric, if the case had gone the other way.

Whilst this is a valid point, I have to disagree with the core reasoning behind the judgment and the free speech reasoning. The assumption from this case is that being required to convey opinions which you do not follow or believe in, is a breach of the freedom of expression or belief. However you have to question the implications of this and where the ‘line’ can be drawn. The same could be said for other service providers. Can post office workers refuse to deliver mail or publications with which they disagree with? Can journalists and authors reporting news refuse to declare or deliver articles on issues which they fundamentally do not believe in? Can a baker now refuse a cake for a bar mitzvah because the baker disagreed with the fundamentals of the Jewish religion?

The case protects the right to free speech and freedom of expression. But how far are we willing to go to protect free speech? We live in a society where free speech has limitations. We certainly wouldn’t allow a cake with racist, anti-semitic or homophobic slogans. But at the heart of this case is the message. I argue that a slogan stating “Support Gay Marriage” is one of love and acceptance (and perfectly lawful), not of hate or discrimination.

The decision is not an easy one to make. The Supreme Court had to undertake a balance between equal rights and freedom of speech.

Have your cake and eat it

But allowing providers of goods and services the discretion to choose what lawful messages they are willing to deliver or for the purposes of it, has enabled them to have their cake and eat it.