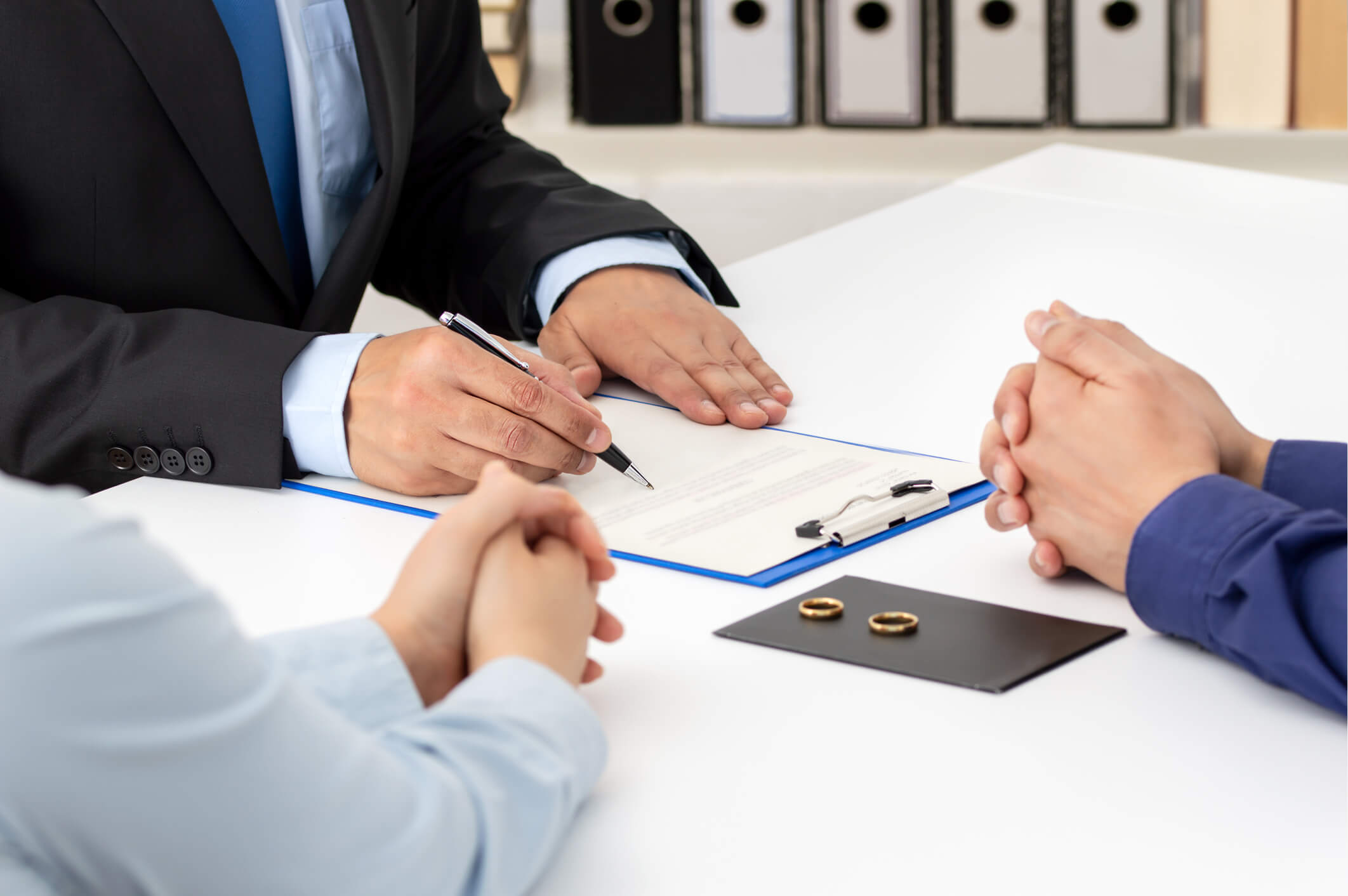 What are the benefits of a no-fault divorce and why should you consider one?

Taking the decision to get a divorce is never an easy one, but the road to seeing it through can be even harder. The process of a divorce involves complicated financial arrangements, decisions over the future of your children not to mention large amounts of acrimony in many cases.

Throwing a decision on who is to blame into this process has often been seen as unhelpful, which is why the advent of the no-fault divorce has been so widely welcomed.

Until recently, any couple getting a divorce needed a reason which ranged from being estranged to adultery and unreasonable behaviour. Each of these ultimately relied on the blame for the divorce having to be put on one party or another. Inevitably, someone often felt hurt or angered at this, particularly if it was a case of the relationship having run its course.

So, is the no-fault divorce the development we all needed, or does it cause yet more problems?

What is a no-fault divorce?

The no-fault divorce came into effect in April 2022 and signified the first change to UK divorce laws in half a century. Some would argue that this was long overdue. It is worth noting that this change only affects divorce laws in England and Wales, as Scotland has its own separate system.

The no-fault divorce means that no one needs to shoulder the burden of blame for the end of the marriage, especially if it was a lack of compatibility or falling out of love, rather than being caused by any external factors or extreme behaviour. There will not be any need to prove wrongdoing to a court or justify the need to end the relationship.

Whilst it can make certain aspects of the divorce proceedings easier, the no-fault divorce should not be thought of as a ‘quicky divorce’. There is now also a period of reflection that has been made mandatory. This might sound like an opportunity to decide if you really want to go through with the divorce but is also in place to provide the opportunity to resolve issues such as financial agreements before proceeding. This timeframe is a minimum period of 20 weeks from the application being made to the divorce being granted.

Generally, this new type of divorce should make it easier for couples to end their marriage without having to prove to a court why this is necessary. The idea is that it should reduce the stress that is involved and allow both parties to navigate their split without a lot of the bad feelings that the whole process is known to create. Instead, energies can be put into the practicalities of the arrangements instead of fighting, arguing, and point-scoring.

Advantages of a no-fault divorce

In the case of a no-fault divorce, it is likely that your split is more amicable or less complicated. The no-fault divorce makes the process that bit easier by being completely digital. By being quicker and simpler, it should also be that little bit cheaper, as legal fees should be reduced.

Many couples disliked the old process, as they often felt uncomfortable laying the blame for the split at their partner’s door. It might be that they have gradually parted ways, or in some cases felt that casting blame may anger their former partner and make the divorce process even more difficult than it was before. There were also worries about causing hurt to a partner when being forced to list the points that they felt made them unreasonable to the point at which the marriage had irretrievably broken down. The fault divorces that we are all used to have caused some couples to micro-analyse their relationship, pulling at threads that have never been an issue in the past in order to find things that will justify their decision to divorce in the courtroom. This can cause the opposing party to feel attacked and become very defensive, which then leads to long, painful, and drawn-out battles. The no-fault divorce has removed many of these headaches, allowing couples to simply state that the relationship has reached a natural end.

One of the big reasons to bring in a no-fault divorce was to prevent one party from contesting the divorce. It also means that joint applications can be made, meaning that there does not necessarily need to be a petitioner and a respondent. This means that there should be fewer delays in the process, making it a much smoother event.

Whilst the idea of not laying the blame on one person sounds like a good thing, there have been concerns raised that some partners will not be held accountable for unacceptable behaviour. However, it is worth noting that the no-fault divorce is just one option that is available, and adultery and unreasonable behaviour can still be cited if needed.

There have also been worries about financial settlements being rushed, and the best outcomes not necessarily being reached in an effort to reduce waiting times. Whilst these no-fault divorces have been designed to be a quicker process, there has been a period of reflection included and there are no strict time frames that the divorce needs to be concluded in, so agreements can still be reached.

Whilst a no-fault divorce is a new thing in the UK, it has been used successfully in other countries for some time. It is hoped that now this is in place, more couples can apply for a divorce and move into new eras of their lives with less stress and rancour holding them back. A divorce can take a massive toll on the mental health of everyone involved, so any steps which can reduce the anguish that a divorce can create have got to be seen as a positive step in the right direction.

Can you divorce in the UK if you or your spouse live abroad?
Understanding the new no-fault divorce process
What is family arbitration & do you need it?
How to Change Your Name – What You Need to Know