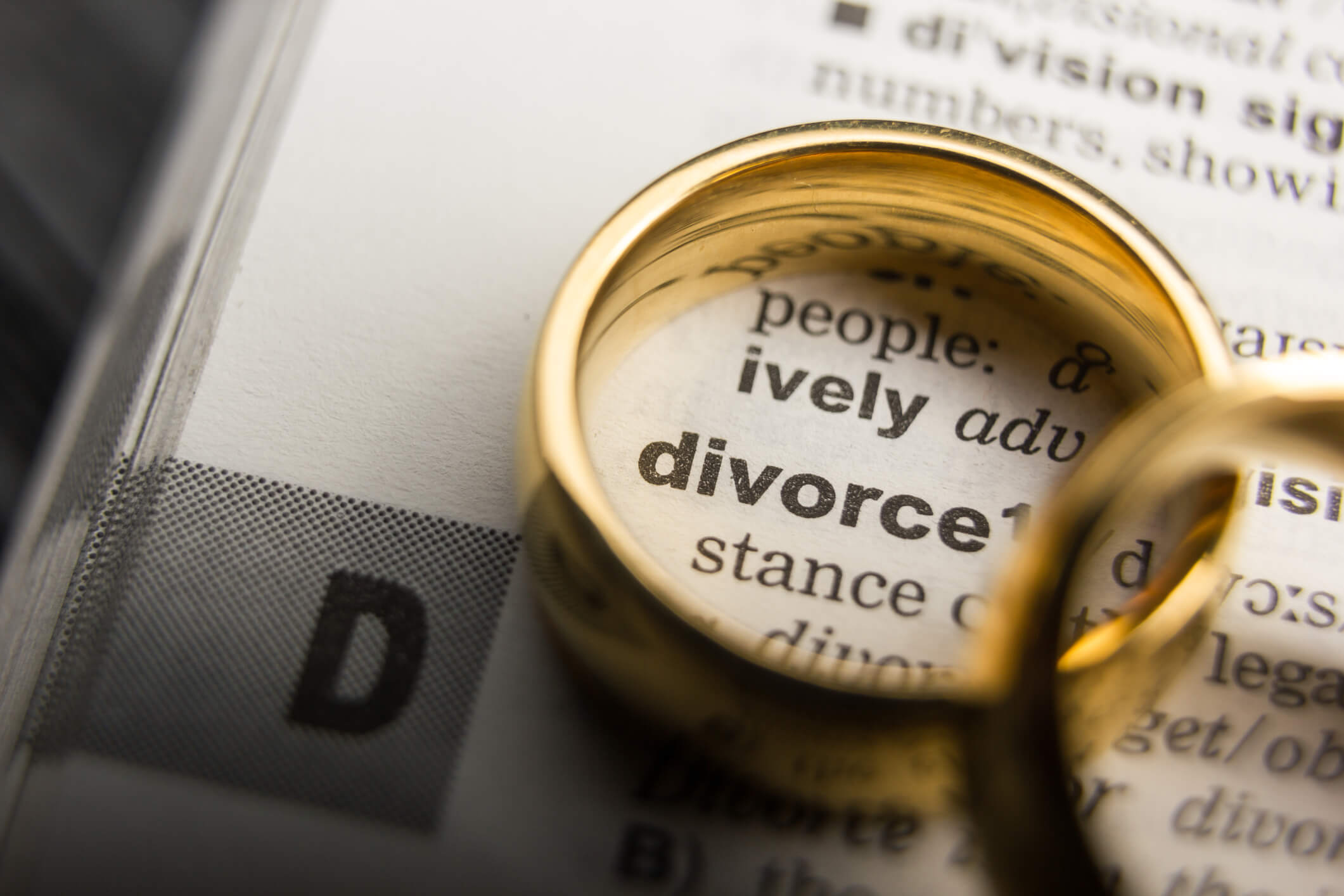 The UK’s divorce laws have long been dubbed as archaic and outdated. The Divorce, Dissolution and Separation Act 2020 is changing this. This new law, which came into force on 6 April 2022 after having been delayed by the Coronavirus (COVID-19) pandemic, has transformed and overhauled the way in which unhappy couples evidence the irretrievable breakdown of marriage, streamlining the process of divorce.

This blog will take you through some of the key changes under this Act.

What was the old divorce system?

Under the old system, a married couple looking to separate had to evidence the irretrievable breakdown of marriage through one of five grounds:

These grounds have long been viewed as being too restrictive, trapping some individuals in unhappy or abusive relationships and marriages.

What does the new system do?

The new system has updated the divorce process in line with the Government’s attitude towards family law in ‘avoiding confrontation wherever possible and reducing its damaging effect on children in particular.’

The Act removes the need to play the ‘blame game’ through the five grounds, respecting that some married couples can drift apart amicably. In other words, while the new, no-fault divorce system still focuses on the same concept of ‘irretrievable breakdown’, it removes the need to assign fault. As such, one partner or a couple can sign a sole or joint statement that the marriage has broken down and cannot be saved. This statement is all the evidence you need to commence a no-fault divorce.

How has contesting a divorce changed?

Under the old process, one spouse could contest the divorce and attempt to disprove the evidence. This inevitably increased legal and court fees and could delay or block the separation. As a result, the old system promoted conflict in what was already an extremely difficult or complex situation and could be particularly damaging for children to witness.

The new law does away with the option for one partner to contest the divorce, recognising that each partner has the right to decide whether they want to be in the relationship or not.

This tackles unnecessary obstacles to separation that have previously left individuals trapped in unhappy marriages. It also aims to reduce the length, cost and hardship of divorce proceedings.

Under the Divorce, Dissolution and Separation Act 2020, the timeline of the separation process has been amended, introducing a 20 week period of reflection.

This period begins when a sole or joint statement is made and concludes with the granting of a conditional order of separation. It is a useful pause in the divorce process, intended to give uncertain couples time to seek counselling or turn back. Alternatively, the time can be used to consider some of the practicalities of divorce, preparing financial and childcare arrangements before the separation takes place.

At the end of the 20 week period of reflection, a conditional order is granted. From here, there is an additional 6 week period before the final order can be made to conclude the separation. This brings the combined timeline for a divorce to 26 weeks, or about 6 months, as demonstrated below:

The streamlined process ensures that divorce proceedings do not drag on unnecessarily, while also guaranteeing both partners time for meaningful reflection prior to separation.

In an attempt to make the law more understandable and accessible to non-lawyers and to modernise and simplify the process, ket terms have been updated. For example:

For more information on divorce, read No-fault divorce and The divorce process and remember that you can Ask a lawyer if you have any further questions.

If you require assistance applying for a divorce, consider making use of our Divorce made simple offer.

How to Change Your Name – What You Need to Know
What’s the difference between annulment and divorce?
Understanding the Divorce, Dissolution and Separation Act 2020
How perception of Divorce has changed in 2020