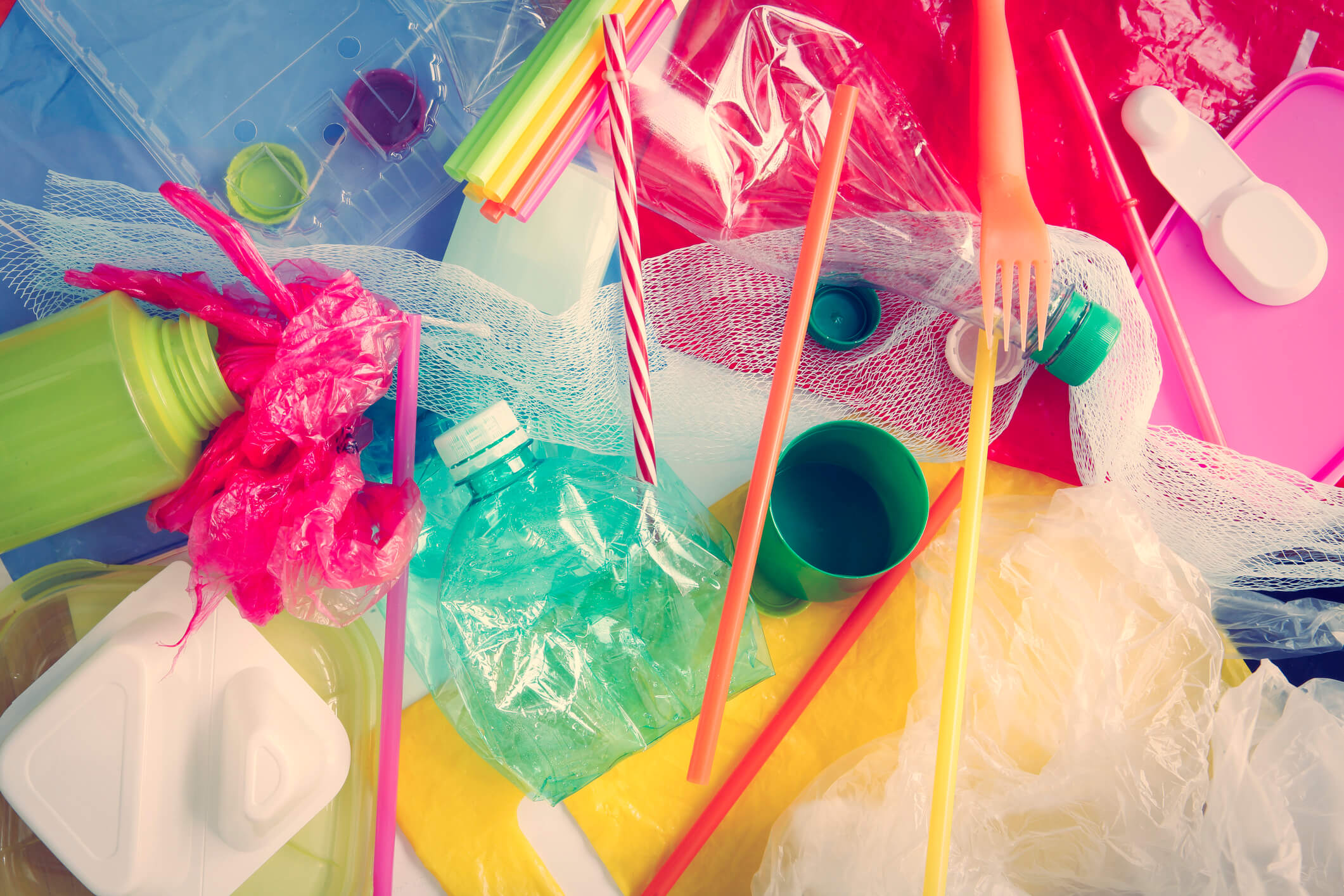 When plastic packaging first started to make its way into the mainstream, it was presented as a consumer convenience. The idea was that pre-wrapping everything would benefit customers by speeding up check-out time. By happy coincidence, this would also benefit retailers by making it easier for people to buy more, especially since retailers provided free plastic carrier bags for those who needed them.

Now, single-use plastic is seen as a blight on the environment, even when it is recycled, which is often not the case. While consumer resistance to it is building steadily, the environmental threat it poses is grave enough for the government to take action, which is exactly what it’s proposing to do.

A new tax on plastic packaging

The government used the 2018 budget to state its intention to levy a tax on single-use plastics and now their initial aims are beginning to take shape into definite plans, which it hopes to implement from April 2022. Specifically, the government proposes to tax all plastic packaging which has less than 30% recycled content. It is intended that the same level of tax be applied to packaging which is manufactured within the UK as to packaging which is imported unfilled.

The tax will be applied to all unfilled plastics

This may well change in future (in fact the government has indicated that it is open to a consultation on these forms of plastic), however, at the moment, they are being included based on the logic that the government’s aim is to encourage recycling rather than to encourage the development of new forms of plastic, even if they are somewhat more environmentally friendly than the existing ones.

Filled plastics will initially be exempt from the tax

One potential explanation is that the government is starting with unfilled plastic as being the simplest option and will then move on to taxing unfilled plastics at a later date. Alternatively, they may be looking to see if the desired effect could be achieved in other ways, such as deposit return schemes.

The exact details of the tax are still to be determined

Given that the introduction of the proposed tax is still about two and a half years away, it will be some time before any firm details emerge. At the present time, however, it seems likely that there will be a minimum threshold to be met before the tax is levied at all, thus easing the administrative burden on smaller companies, and creating a correlation between the percentage of recycled material used and the level of tax paid.

It also seems probable that there will be export credits available to UK-based manufacturers to allow them to remain internationally competitive.

Ansini
Ansini specialise in vacuum forming and thermoforming components for the packaging, automotive and aerospace industry.

Latest posts by Ansini (see all)