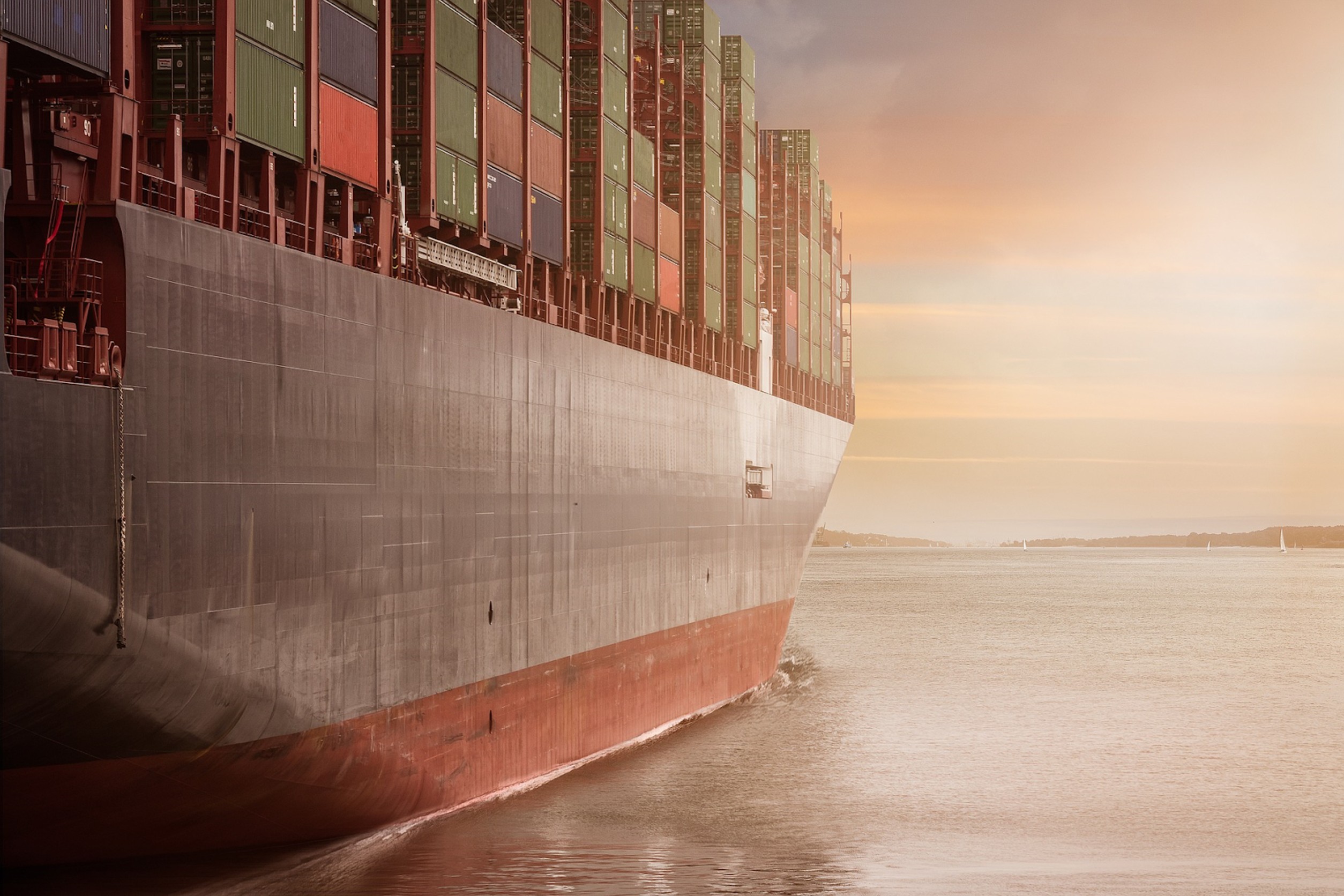 Dan Wren
Paralegal at Rocket Lawyer
Dan graduated from UCL with a first-class degree in history, before going on to study the GDL and LPC at BPP Law School. He has an interest in legal tech having taken on a course in Legal Technology, Innovation and Design.

The UK Government is planning to establish 10 freeports after the end of the Brexit transition period in 2021. Seaports and airports across the UK have been invited to enter their bids to be selected as freeports, stimulating trade and attracting investment to boost the UK economy.

What is a freeport?

Freeports are free-trade zones (often referred to as ‘special economic zones’) that allow businesses within the zone to operate outside the statutory laws of the local jurisdiction.

There are roughly 3,500 freeports worldwide, mostly located in Asia. These zones facilitate the import and storage of goods by reducing tax and regulatory procedures that might delay or impede trading activity.

How do the freeports relate to Brexit?

Freeports are legal within the EU, in fact there are around 80 freeports across European member states. However, the advantages of using freeports within the EU customs union are limited and their establishment must comply with EU rules on state aid. This is largely due to the EU principle of having a level playing field for all business among member states, which might be threatened by free trade zones in certain states.

Upon leaving the EU, Britain will be able to establish its freeports without having to gain the permission of EU authorities and without the restrictions on state aid that derive from EU competition law. Supporters believe the initiative will bring huge advantages to the UK economy, particularly considering the new tariffs and borders that may result from the UK’s departure from the EU common market.

What are the advantages of freeports?

One of the major challenges facing UK businesses in 2021 is the difficulty of importing and exporting goods across new borders with Europe. Previously, our EU membership granted businesses the free movement of goods in and out of fellow member states.

However, once the transition period ends on 31 December 2020 new borders will be established between the UK and any EU country, introducing tariffs and inspections on any goods crossing the border. For more information, please see our legal guide on preparing your business for Brexit.

By creating a number of free trade zones in key ports along the British coasts, the UK government would provide a means to continue trading without the obstructions that new borders present.

The freeports would make use of tax reliefs, deregulation and simplified customs procedures to facilitate trade into and out of the UK, giving the local area an economic boost. In turn, the freeports will help to drive the post-Brexit economy, generating new employment opportunities and promoting local businesses.

Finally, free trade zones are a useful means of attracting foreign investment to the UK, as international businesses seek to benefit from the lack of customs duties and regulations when transporting goods into and out of the freeports.

What are the disadvantages of freeports?

Critics have responded by drawing attention to some of the negative aspects of freeports. Low taxes and deregulation can also attract unsavory activity, such as the importation of counterfeit goods or tax evasion.

Similarly, by existing outside of UK law, businesses operating within the freeports may be able to employ workers on unfavourable employment contracts, falling below the minimum standards set by UK employment regulations.

Where will the new UK freeports be located?

The bidding process opened on 16 November 2020, allowing communities across the UK to enter submissions to the government to become a freeport. The final locations are yet to be announced, however some potential freeport locations include:

For more information on the freeport initiative or the bidding process, please visit the government website.

Post- Brexit: how will the import and export of goods change?
Rocket Lawyer is hiring a Company & Commercial Solicitor!
Post-Brexit: the new immigration system explained
Your Brexit Toolkit