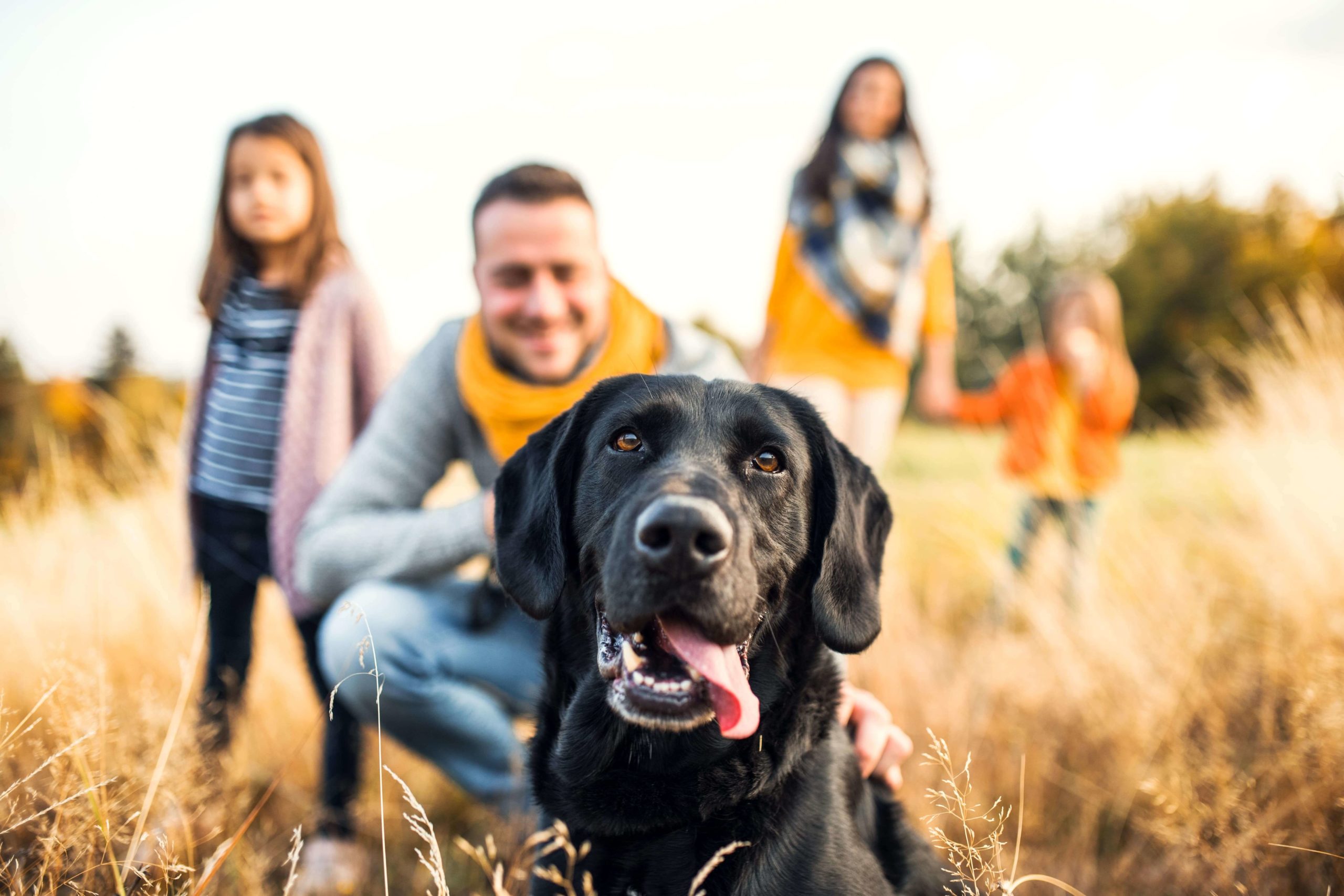 After a rise in reported thefts during the Coronavirus (COVID-19) pandemic, with over 2,000 dogs being stolen in 2020, the UK Government has confirmed that ‘dognapping’ or pet abduction is to be made a criminal offence in England. This new law intends to recognise the welfare of animals and that pets are valued as more than just property by their owners.

What is the current position?

The theft of a pet, which currently falls under the Theft Act 1968, treats a stolen pet as the loss of the owner’s property. Under the Theft Act 1968, this carried a maximum sentence of 7 years imprisonment. However, in practice, there is little evidence that such a harsh, 7-year punishment is handed down, as sentence severity is partially based on the monetary value of the stolen item. As the monetary value of pets is seldomly very high, sentences for pet theft have historically been less stringent.

What is the Pet Theft Taskforce?

In May 2021, the Government launched the Pet Theft Taskforce. This Taskforce is made up of Government officials, local authorities, police and prosecutors, to receive and consider evidence from academics, campaigners, animal welfare groups and other experts to come to make a recommendation regarding pet abduction.

The Taskforce made a variety of recommendations, including:

The Taskforce’s proposed changes are hoped to make it easier for the police to track incidents of pet abduction and apprehend offenders.

What is proposed under the new pet abduction law?

Under the proposed changes, the theft of a pet would be a new, separate criminal offence, under which abducted pets would be recognised as sentient beings. The new offence also intends to prioritise the welfare of the pet and recognises the distress pet abduction causes to both owners and pets alike.

It is not yet known what the maximum sentence for pet abduction will be under this new offence.

This new pet abduction offence is expected to be brought into force in due course, potentially being included in the Police, Crime, Sentencing and Courts Bill, which is currently making its way through parliament.

How can I protect my pet?

Consider putting in place measures to protect your pet from being stolen or becoming a target, including:

Rebecca Neumann
Paralegal at Rocket Lawyer UK
Rebecca is a paralegal at Rocket Lawyer UK. She graduated from Queen Mary University of Laws with a law degree and has completed her Legal Practice Course at the University of Laws. She is passionate about intellectual property law and private client law, and strongly believes that legal services should be affordable and accessible to all.

Driving in the EU and EEA on holiday
The new Covid-19 Autumn and Winter Plan
How to Change Your Name – What You Need to Know
What’s the difference between annulment and divorce?