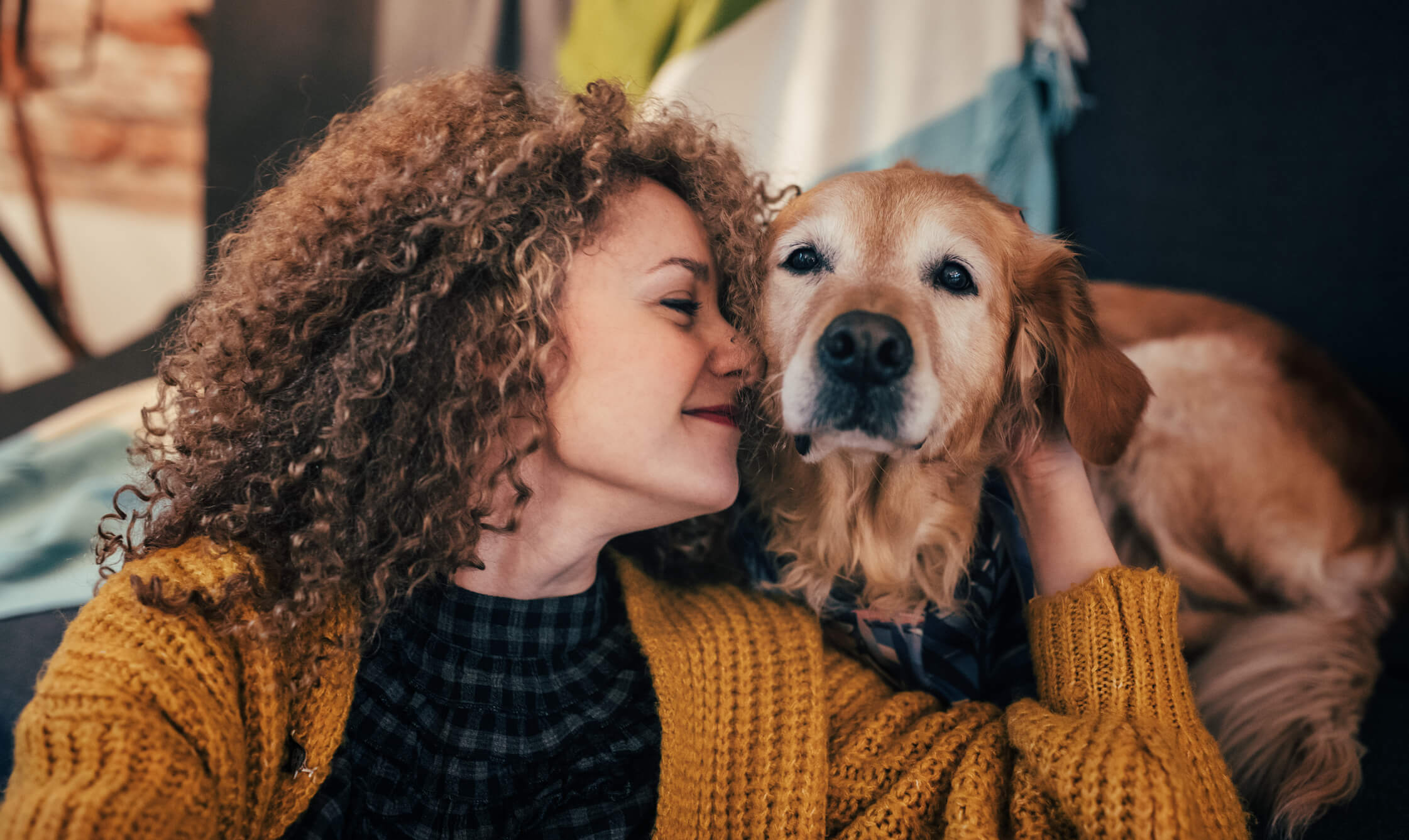 Dogs are the most popular pet owned in the UK with 26% of the population owning one. And it’s easy to see why. They’re loyal, affectionate, devoted – and are known to improve mental and physical well-being.

So what are some of the key laws you should know when owning a dog? What happens when you and your partner break-up? Who keeps the dog? Read this blog for your legal guide to dog law.

Under this law, dog owners are under an obligation to provide and promote their pets well-being. More specifically, dogs should:

Failing to ensure these needs are met is a criminal offence, but they also risk causing suffering or stress.

Under this law it’s also illegal to dock a dog’s tail, in whole or part. The only exceptions to this rule are i) if it’s for a medical reason, ii) if the dog is to be destined as a working dog (eg to be used in the armed forces), or iii) if the dog is less than 5 days old. In any case, docking a dog’s tail can only be administered by a certified veterinarian.

Some types of dogs are illegal to own, breed, sell, abandon, or give away. The four banned types are:

If you own one of these types of dogs, a court can make a destruction order (in which case the dog will be euthanised), or if they are satisfied that you are a suitable owner and that your dog doesn’t pose a risk to the general public, they can make a ‘contingent destruction order’. This means your dog will be exempt and allowed to stay with you under strict conditions including neutering, microchipping, tattooing with a unique identifier, third party insurance and registration on the Index of Exempted Dogs. The dog will need to be muzzled in public and kept on a lead.

Failing to comply with these strict conditions could lead to seizure of your dog and prosecution.

Several key issues come under these laws. The main one is dog fouling. Dog fouling is the most prominent and complained about nuisance.

In general, you must pick up after your dog in public with some exceptions such as woodland or land used for the grazing of animals. Local authorities have the power to impose Public Space Protection Orders (PSPOs) to prevent dog fouling. These orders may force owners to pick up after their dog or require them to carry bags with them at all times. Owners can be issued with a fixed penalty notice and prosecuted.

Whilst this may seem like a minor issue, there can be general health concerns when dog faeces are not appropriately disposed of. Canine faeces are known to carry harmful bacteria and parasites which can spread. Some adverse effects of these parasites and bacteria can cause blindness in humans and pregnant cattle to miscarry.

The other key issue is nuisance barking. Barking is natural and instinctive for dogs. But when they bark over a long period of time, they can become a nuisance. However each case is determined on its own facts will depend on the volume of barking, duration of barking and the time of day it happens.

If a complaint is made to the Council, they will investigate the noise as a potential statutory nuisance. The Council may serve a Noise Abatement Notice and the dog owner has 21 days to appeal. If the barking continues then they may prosecute the dog owner and, if convicted, the offender may be ordered to pay an unlimited fine and the Court may impose a Criminal Behaviour Order.

The Control of Dogs Order 1992

From April 2016, the law requires all dogs in England, Wales, Scotland and Northern Ireland to be microchipped, and the owner’s details must be registered on one of the authorised databases (such as Petlog). This applies to all dogs and puppies over the age of eight weeks.

Exemptions can be available if a veterinarian believes that there is a valid health reason not to microchip a dog. An exemption certificate will be issued to the owner.

Owners are required to keep their dog’s details up-to-date, and if the dog is given to a new owner, the new owner must be given the correct microchip paperwork. Owners caught not registering and microchipping their dog can be faced with a fine.

All dogs must have an appropriate collar and tag with the owner’s name and address on it when in a public place, even if your dog is microchipped.

Who takes the dog on separation?

A common issue is what happens to the dog when a couple separates. These cases (known as ‘tug-of-love’ cases) can be protracted and emotionally stressful.

Under the law, dogs are known as ‘chattels’ (ie a tangible asset) and in the event of a dispute on custody over the dog, the courts would consider who is the dog’s correct owner. The courts can:

Proving ownership of the dog is not simple and it would require the courts to infer ownership from all the available evidence. Some factors that can be taken into account are:

However these factors are only evidentiary support for ownership. These factors do not necessarily prove absolute ownership. It’s now becoming more common for couples to create ‘Pet-nup Agreements’ which details what should happen to the pet on separation or breakdown of the relationship.

It’s important to note that the courts do not have the power to order access to a dog.

To say ‘I do’ or ‘I don’t’? The end of civil partn...
Understanding the Divorce, Dissolution and Separation Act 2020
How perception of Divorce has changed in 2020
The UK’s new packing laws explained