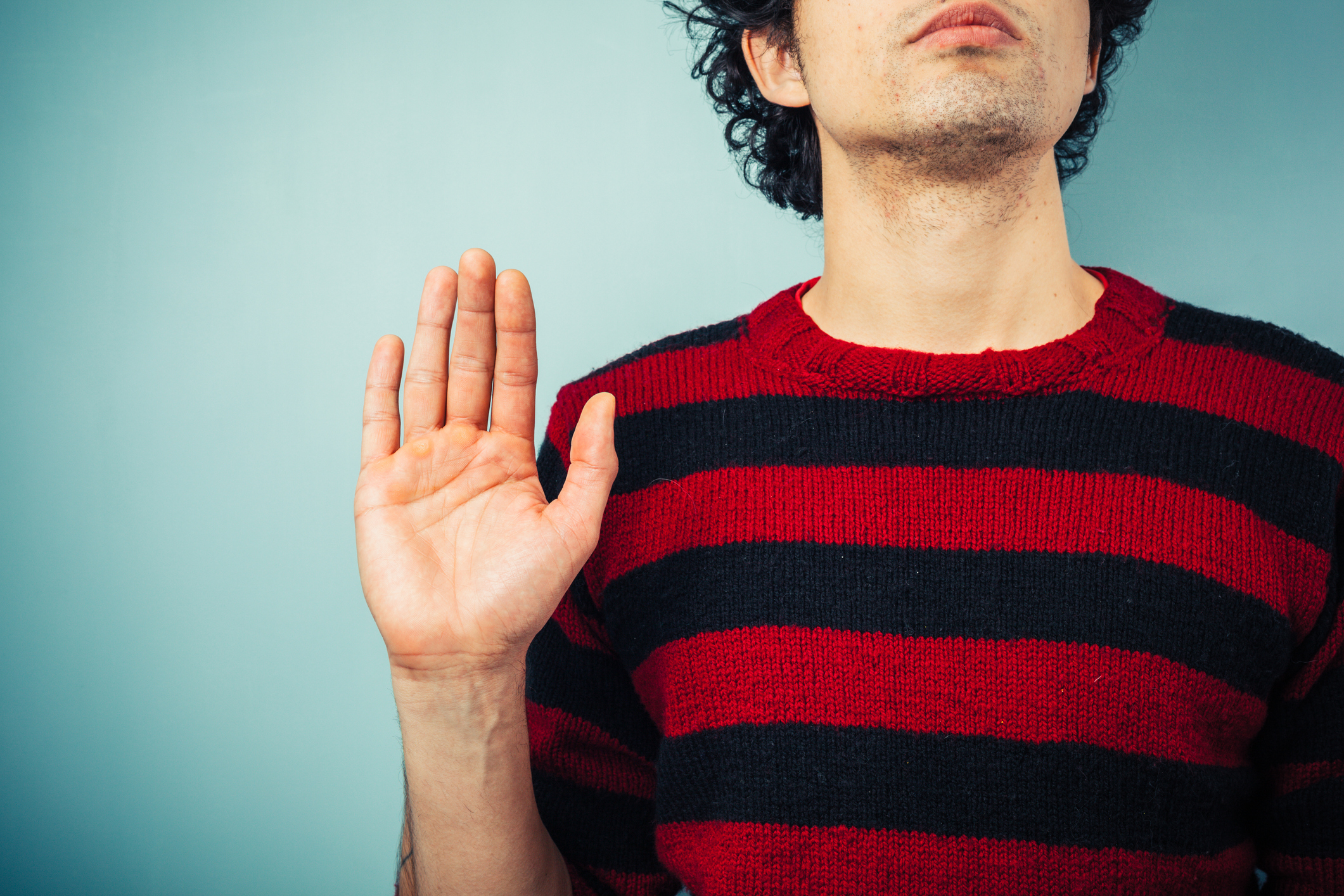 The word “affidavit” is Medieval Latin for “he has declared upon oath.”

Affidavits are a written statement of fact made voluntarily under oath and administered by a person authorised to do so by law, such as a solicitor, or notary public (an ‘Authorised Person’).

Give me an example

Let’s say that the deponent (the person making the affidavit) is a witness in a court case, who swears as true, through the use of a notarised statement (the affidavit), a set of facts being used against the defendant.

If the witness later changes her story, the defendant can use the affidavit to show that the witness isn’t credible. The set of facts against which she had previously sworn are different to what she is saying now.

This would usually be enough to discredit the witness. Moreover, if the witness admits that she lied in the affidavit taken before an Authorised Person, charges for contempt of court can be brought against her.

On that basis, one can conclude that making an affidavit is a serious business and shouldn’t be taken lightly.

The role of an Authorised Person

The deponent signs the document in the presence of an Authorised Person, whose role it is to attest (swear) as to the authenticity of the deponent’s signature. As an affidavit is presented as evidence in a court of law, it is usually sworn (i.e. declared as true) by an Authorised Person, or other person commissioned to swear oaths, such as a judicial officer. The reason is threefold:

Finally, an affidavit must be in the prescribed format and sworn before a person independent of the parties or their representatives.

What if I’ve made an error?

An error discovered afterwards cannot be corrected other than by re-swearing the affidavit.

What is the method for swearing an oath?

This is largely dependent upon the deponent’s religious affiliations.

The Oaths Act 1978 prescribes one of the valid methods for swearing an oath: “The person taking the oath shall hold the New Testament, or, in the case of a Jew, the Old Testament, in his uplifted hand, and shall say or repeat after the officer administering the oath the words ‘I swear by Almighty God that …’ followed by the words of the oath prescribed by law.”

Section 4 of the Act also provides that “where an oath has been duly administered and taken, the fact that the person to whom it was administered had, at the time of taking it, no religious belief, shall not for any purpose affect the validity of the oath”.

What if the deponent cannot read or sign the affidavit?

Where an affidavit is sworn by a person who is unable to read or sign it, the Authorised Person should certify in the jurat (i.e. the statement on an affidavit of when, where and before whom it was sworn) that he read the affidavit to the deponent, the deponent appeared to understand it and the deponent signed or made his mark in his presence. A jurat should follow immediately from the body of the affidavit and not be placed on a separate page. Where the deponent has affirmed, an affidavit is instead called an ‘affirmation’.

Using an affidavit as evidence

Under the Civil Procedure Rules, evidence must be given by affidavit instead of or in addition to a witness statement if this is required by the court or any other rule. For example, affidavits must be used as evidence for an order requiring an occupier to permit another to enter his land.

The rules surrounding affidavits may seem archaic, but they still exist. Adhere to the proper form by creating an Affidavit. For more information read Affidavits, or Ask a lawyer.